One of the greatest American Patriots in American history is indeed Alexander Hamilton. He is one of the founding fathers and a highly influential individual after the American Revolution especially for economic policies.

We don’t always study Alexander Hamilton in depth in history courses, unless we look into the history of this remarkable man on our own for the most part. He was one of the most important promoters and interpreters of our very own Constitution. 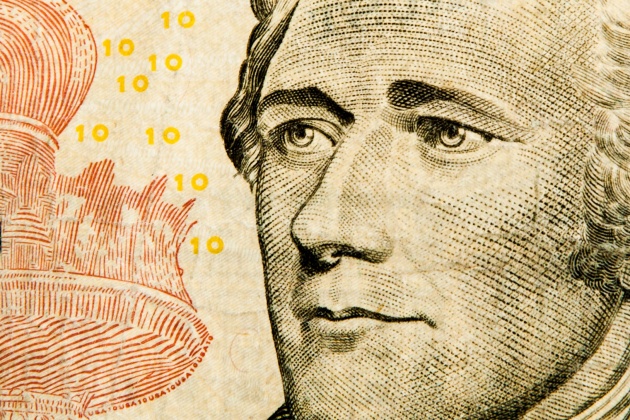 Hamilton is the man responsible for creating the nations financial system and very first political party known as the Federalist Party. Even though the party did not maintain hold and dissolved in 1824, as the Democratic-Republican Party took hold of the nation, he has greatly contributed in developing the political system in America to what it is today.

He was George Washington’s right hand man, so to speak, as he wrote various economic policies such as funding state debt by the Federal government, developing a national bank, running smooth trade relations with Britain and creating a system of tariffs. 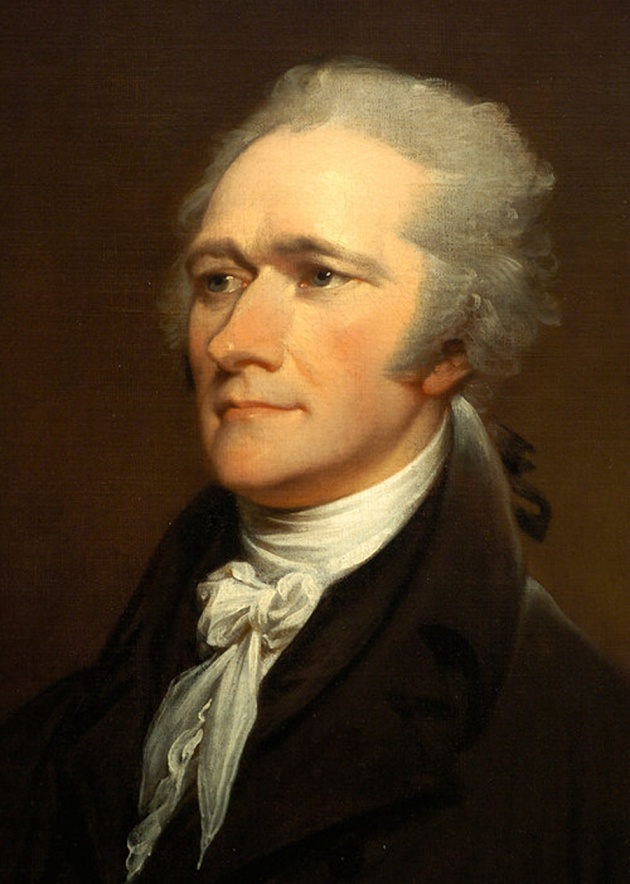 Hamilton was also a master of the military as he served in the American Revolutionary War when he organized an artillery company and became captain. He served for a second time under George Washington in order to defeat the tax revolt by western farmers in 1794, more popularly known as the Whiskey Rebellion.

Some titles held by Alexander Hamilton is that he was the American nation’s very first Secretary of the Treasury under George Washington, he was a Senior officer of the Army, and a vital delegate to the Congress of the Confederation from New York. 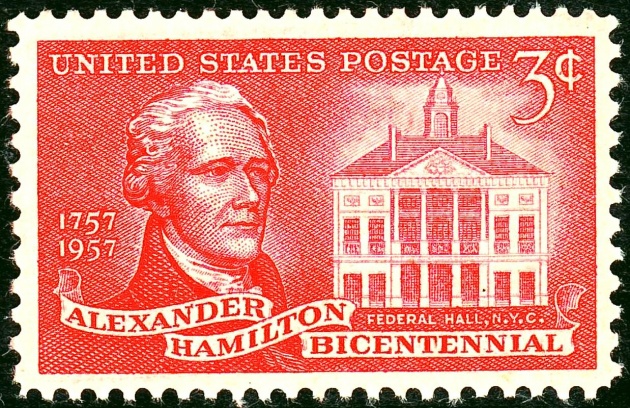 What’s even more interesting about Hamilton is that he was born out of wedlock in the West Indies and orphaned when he was about 11years old; however, his community saw great potential for this rising star and sponsored to go to the North American mainland where he eventually founded the Bank of New York.

Alexander Hamilton is one of the very first American Patriots who was very influential in shaping and developing the United States to what we today. He is the epitome of a true American fighting for the good of his country. Oh, and he's on our ten dollar bills as most of us know by now.