Abundance of resources also accounts for too dense population. It means when there is a huge amount of resource; people tend to make the number their families bigger. For example, suppose there is resource for 5 people and there are 4 people who need to get each one share of it, but each of them would be willing to have someone of their own to get that remaining one as well 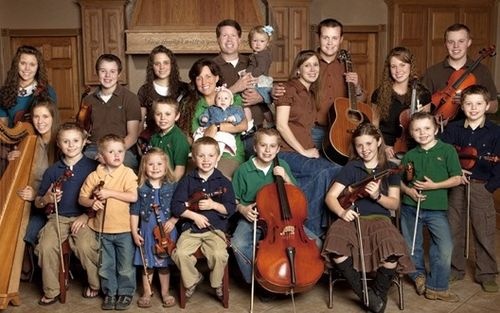 Now, to give it a big picture, the more there are resources available, the more likely people are to exploit them by increasing their population which results in dramatic growth in population. Importantly, lack of education implicates lack of understanding of family planning. People in developing countries lack understanding of family planning and methods of birth control, which can answer to the question 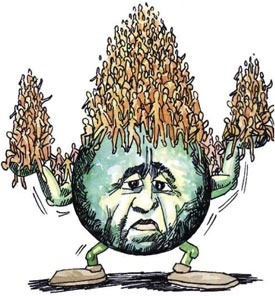 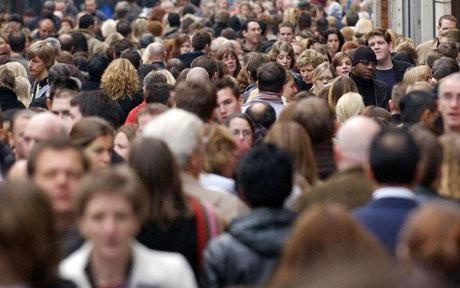 Last but not least, religions also contribute to the overcrowding globally, since uncontrolled, immature reproduction is a leading cause of overcrowding, and religions, on the other side, strictly prohibit and are averse to various methods of birth control, such as abortions and taking anti pregnancy pills. 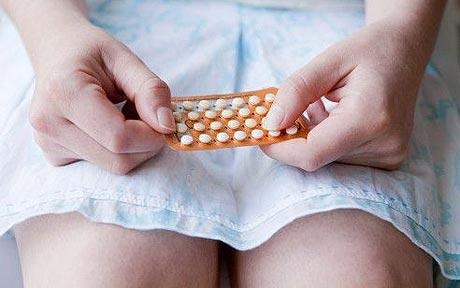 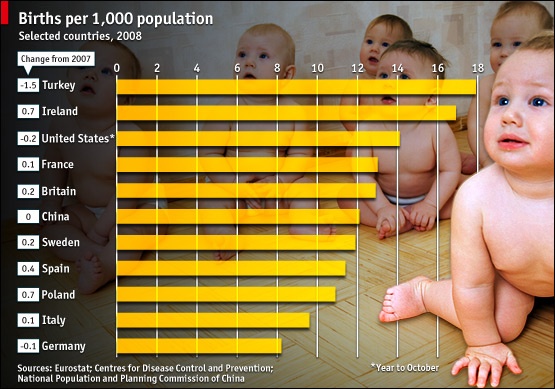