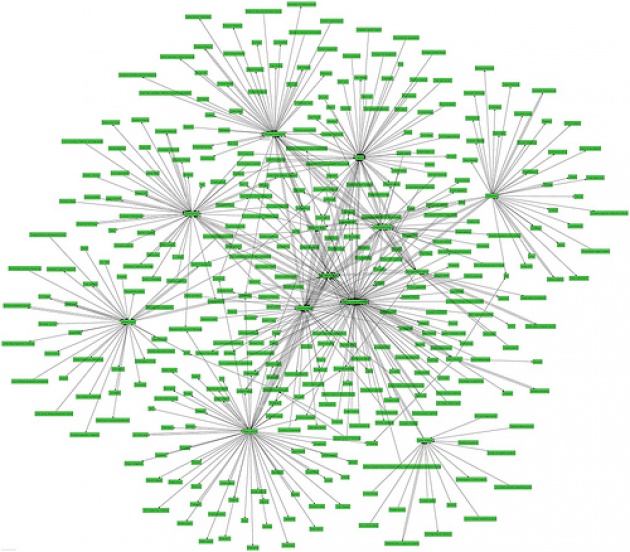 It seems like the phrase “big data” is everywhere these days. Big data takes large amounts of data and distills it into correlations to predict the future - everything from pregnancy to mobile shopping. The idea behind big data is simple: Humans generate data points at an astonishing rate, so why not tap into it? Computers can then analyze the data in order to draw (perhaps meaningful) conclusions from it. However, big data’s emphasis on correlation and prediction also loses something important. The human element behind data generation is just as important, if not more, than the data itself.

In Steve Lohr’s recent blog post for The New York Times, he discusses how the term “big data” relates to “artificial intelligence”. He says of the phrase, “It is too straightforward. It lacks the whiff of poetry, the tension that tightens the bond between words in a phrase.” On the other hand, Lohr points out that “Artificial intelligence was a deft turn of phrase in the 1950s, and one that took on greater meaning over the years, evoking both the inspiring ambition of science and unnerving qualms about machine intelligence.” 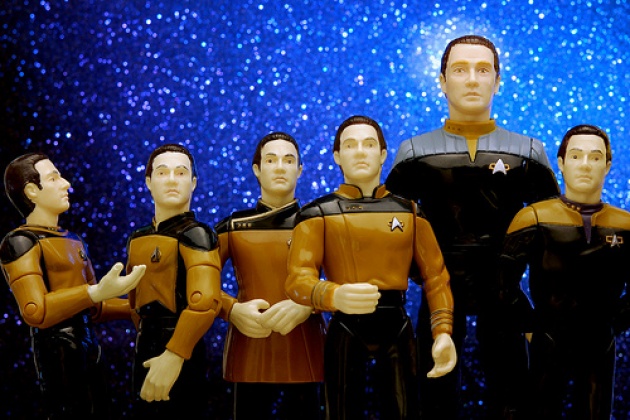 Each of these terms encapsulates an important element of the human connection with computers. It’s that human connection that we seek to use at Film Annex. Rather than big data, we believe in “tiny data” - that one person, viewing one video, will have a different experience than another person. We also believe in “personal intelligence” over artificial intelligence. Sharing content and videos with personal networks is precisely what we mean by personal intelligence - each person has their own knowledge and insight over what their network will enjoy.

Building connections between people means using computers and social networks as a tool. By emphasizing tiny data and personal intelligence, Film Annex keeps people at the heart of the operation. We recognize that it’s people and their connections, rather than computers, that keep our website active and engaging. People are the center of our equation, and always will be.

For the Star Trek fans, here is a review from Manny the Movie Guy: