Two for One - By Matthew Gudwin

The previous episode Good from Bad

One of the first things about the son/ main character that struck me was his unique way of teaching his children the importance of saving money and Francesco whole heartily agreed. He had an uncommon method of helping them to do this. In terms of handling and doling out allowance, this is how it worked and what he would tell them. “If you don’t spend this but give it back to me, I’ll double it and put it in your bank account." So if they even spent a dollar of their allowance it was like spending two.

After reviewing this with Francesco, he was candid telling me how as his children grow older he also plans to use this savings practice. Of course, not every family can afford to do this or every child in agreement with this discipline. That is what we are talking about aren’t we discipline? Why as adults is it so hard to implement this way of saving? Some things may sound easier said than done but the first step towards any accomplishment is to just try. Or is the recession to blame? You cannot save what you do not have. However it is a smart way to save, even if just for your kids and their future. For those adults out there, I have a way to save a little money from time to time that I personally started doing years ago. Many of you might already do this and for you all the better. One day I woke up deciding to make a particular change. I was not going to let ATM’S unaffiliated with my bank charge me anymore. Now I am not talking about during emergencies but everyday living. No longer do I get fees for 1.75- 3.00 $ per transaction. Over weeks, months and years it adds up to a significant amount that can be used in better ways. 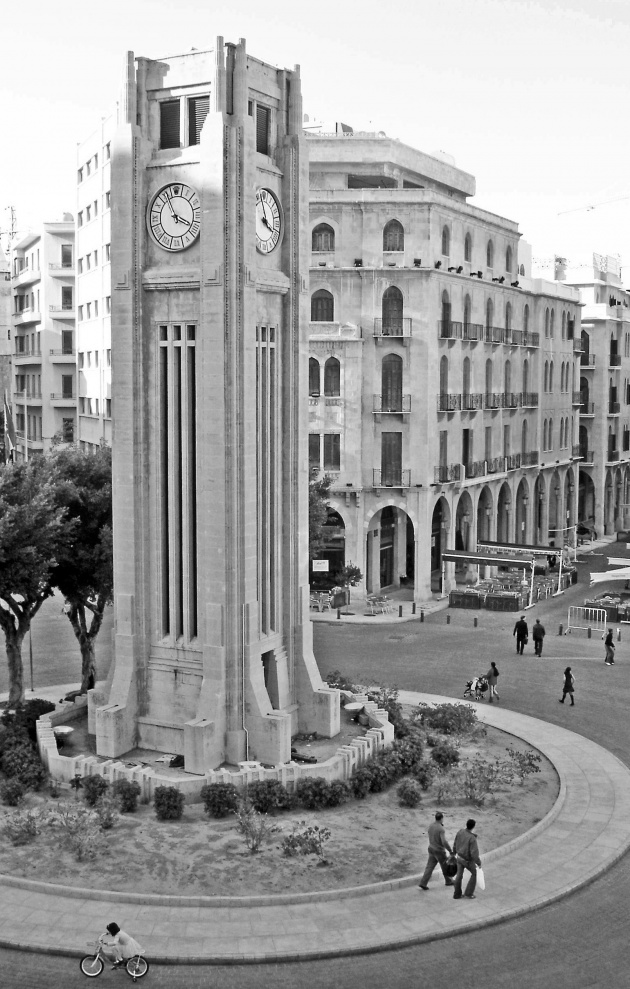 The location of the bank in Beirut was perfect because of its port, helping to create success in gold trading and foreign exchange. However by the time the Great Depression occurred it affected Beirut as it had around the globe. Back then there was no authorized banking law to consider. Our character's father did not take advantage of his clients during this rush on his bank. He easily could have closed the doors but choose to do the right thing by his clients and allowed all to withdraw their full savings. At this time, he would sit in his bank at a table that was stacked with bank notes and money for them to withdraw. After one day the panic declined. As result years later many clients would come up and kiss his hand for not letting them hang out to dry. Back in the U.S the FDIC was created to provide insurance on deposits as part of the Banking Act of 1933.  One story that puts a smile on the son’s face is recounting a Lebanese’s woman’s feelings with his father’s bank. She tells how having an account with this family’s bank “was like having an account with Morgan. You knew it was safe.”

In the next episode An Act of Kindness, we take a look at a particular lesson that has stuck in the son's mind all of his life and the most interesting way to fish for octopus. Until then Carpe diem.