I know that I've mentioned in my previous blog, 'How to Have a Better Relationship with Others (If You're An Introvert)' that we should be kind to everyone regardless if they are good to us or not because there would be times when we would need other people's help. However, I realized that you should be kind to everyone but you CAN'T be kind to everyone. Did you get what I mean? It's okay to be kind to everyone but you don't have to be patient with other people's bad personalities. You should still know until when you're going to be patient with a specific person especially if he has an unpleasant personality. Why? Because if you're too kind to him, there's a chance that he can abuse and disrespect you so it's better to be unkind to him at times. All of us people are not the same so it's natural to have different personalities but you should know your worth as a person so that people can't degrade you.

Here are the types of people you should avoid talking to: 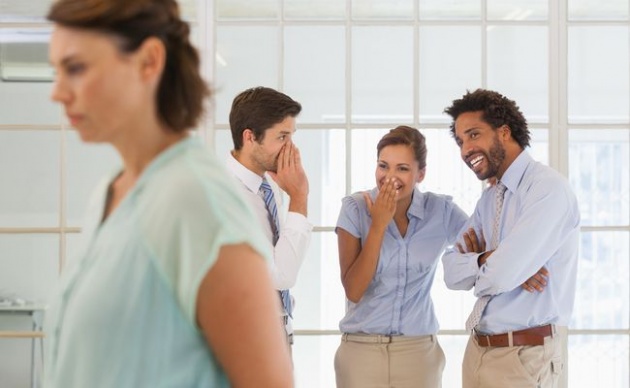 It's okay to bully someone as long as it is within the boundary of 'friendly or cute bullying' but not to the point of looking down on a person because that will be a different story. There are really others who are not even friends with you will pretend that you're their 'friend' and think that it's okay to degrade you to the core and most of this people are those with extroversion being out of control making introverts the target of bullying. These people's level of extroversion has grown in a negative way. Especially if you're an introvert, you should avoid talking to this type of people. If they choose to pick a fight on you, then you have no choice but to be a beast.

Standing up against a bully: 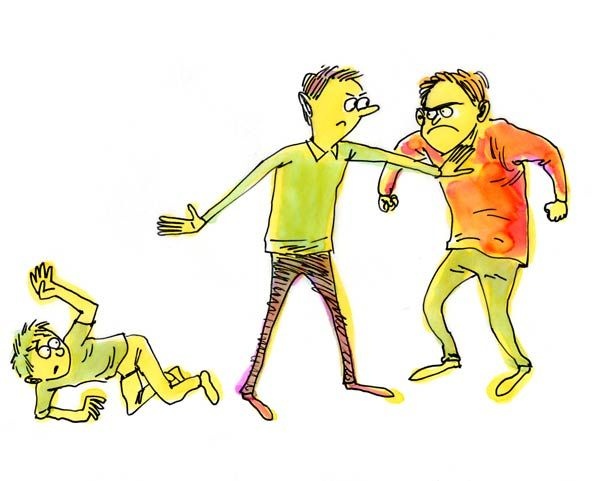 As what the Indonesian Proverb says, "Silent waters run deep.". Report them to the principal, tell your parents about it, post about it on social media (As you know, karma is digital), have yourself homeschooled, and do everything to show them that they can't defeat you. 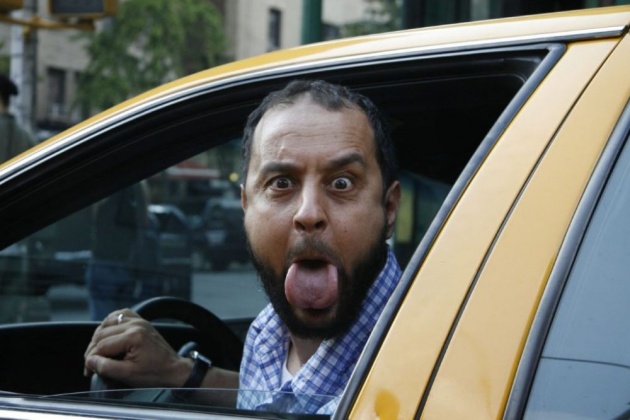 I remember one night when I was looking for a tricyle going back to my house coming from my work place after my work shift ended, I saw a tricyle driver sitting on his driver's seat doing nothing. I asked him if his tricyle will be travelling already to my residence area. I asked him:

Me: Sir, will you be travelling already to P (The initial letter of my area of residence)?

I got shocked since I didn't know how to react, so I said:

Me: (Trying to repeat what I said) Uhmm, sir, will you be travelling already to P? (And then I smiled in an attempt to make the situation less tensed)

Him: I asked you WHY?!!! WILL YOU PAY FOR ALL OF THE PASSENGER SEATS?!!! (Then he opened his eyes wide and stared at me with a very serious face as if I was the most useless and lowest creature on earth.)

Me: (OMG at the back of my mind) I just asked you a question (Although during this time, I already got a little bit annoyed and irritated thinking that I asked him a question in a polite way but he answered me in a rude way. I thought that if I leave, he would think that I'm in irrational hurry to return home that's why I don't want to pay for all of the seats and would just choose to walk away. If I do that, it would feed his ego and self-satisfaction that I'm really a useless and a low creature, so I didn't do it. Instead, I just stayed there and went hard but still polite to him even if I was already annoyed.)

I couldn't remember what he said after that but I eventually got in his tricycle. However, as I was getting inside, I went frank and spoke in a normal volume saying, "I just asked".

This is an illustration of a travelling tricycle: 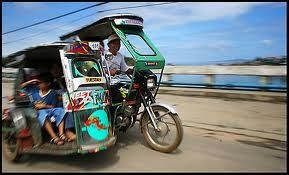 Rude drivers, rude doctors, rude teachers, rude security guards, and other rude employees. It's normal for them to be rude at times because they might be having a bad day or things like that. I think most adults are employees and if you're having a bad day, you shouldn't bring that towards your customers. All the more, you shouldn't treat your customers wrong especially when they treat you right and are nice to you. Not all customers are nice so you should cherish the moment of having a kind customer if you have one because your next customer might not be as kind as your current customer. You're serving customers but you don't know how to serve them. What's the point? 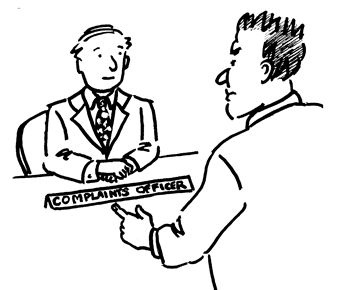 The best way to deal with a rude employee is to report them to their management. 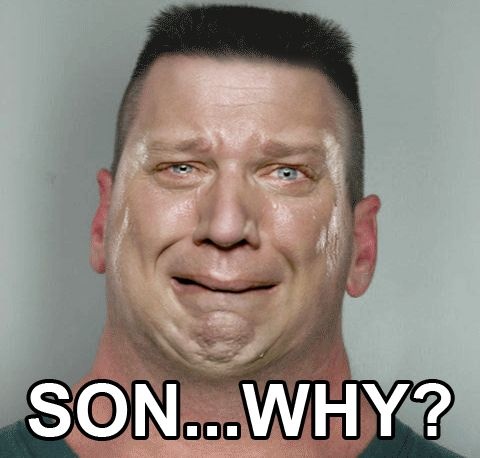 What if their management is rude itself? The best way to combat this is to report them to the government or or to the certain sector in which they belong with or to warn the people you know about this management's behaviour. 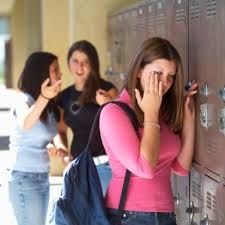 People are judgemental in nature and wherever you go and whatever you do, people will still have something to say about you, but I'm talking about people who make stories about you that can destroy your reputation and these stories have no sufficient evidence. These are the people who are tired of investigating what really is happening to your life so they make their own conclusions based on what they see. Many people are like that, having their mouths work more than their brains. To this type of people, you should have worked as a fictional writer because you like making stories, right? I'm really tired to know how small your understanding can be. Do you think it makes you standout from all the rest? NO, it doesn't because you're just like the same with everyone else who gossips, nothing special. Do you want to standout from the rest? Quit formulating horrible conclusions because it won't make you handsome or beautiful. 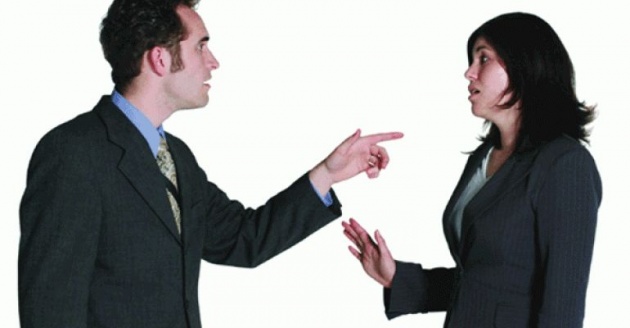 The best way to deal with this type of people is to either confront them or make it sure that you'll be happier/more successful than them.

How to avoid toxic people:

How to stop being abused:

There are still many types of people that you should avoid talking to but numbers 1, 2, and 4 are the ones I've personally encountered. Hopefully, you got enlightened by this blog. Thank you also for reading and have a great day.