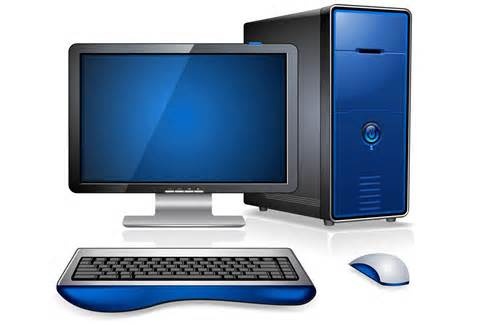 The computer is an electronic machine which changes data (input) into useful information (output). According to the data , a computer has four types of devices. 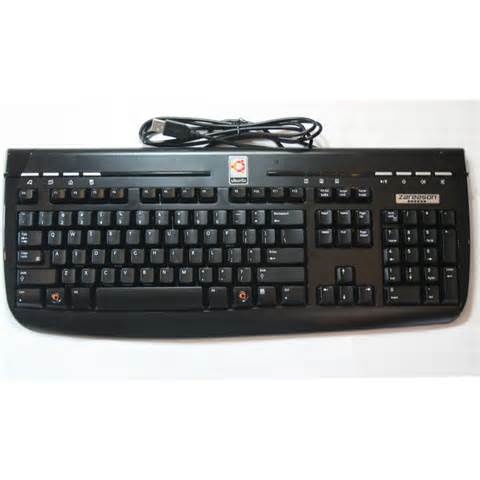 PROCESSING DEVICE. Processor works according to the instructions and converts input into output. You may call the processor as the brain of computer. 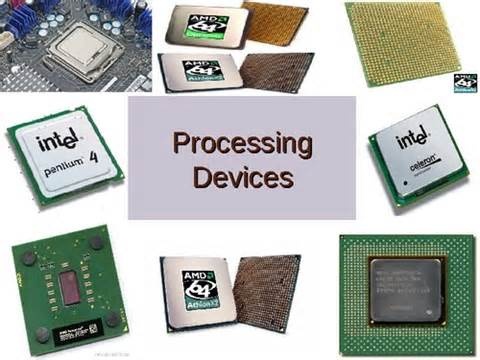 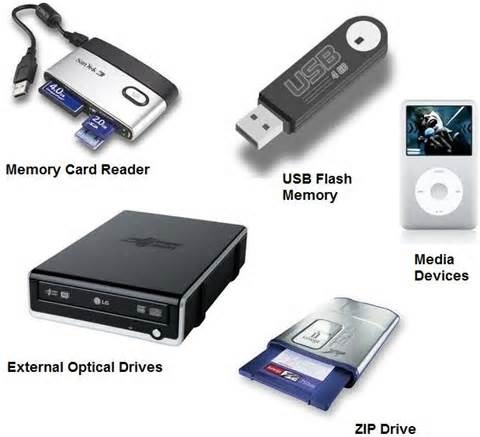 OUTPUT DEVICES. Output is the process of producing results from the data for getting useful information. Output devices are used to show results. 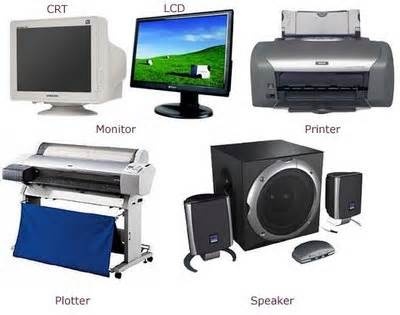 DATA / INFORMATION / INSTRUCTIONS. Computer are designed to work with a type of information, commonly referred as DATA. Data comes in many forms, whether it is written data (such as a letter to a friend), audio data (like a song), video data (like a popular movie or DVD), and more. The type of input which tells the computer how to process or work on the given data is called instructions. The result or the output which the computer gives, bases on the data and instructions is called information. 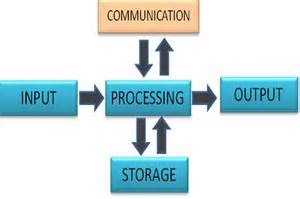 TYPES OF COMPUTER. Computers can be classified by size and power. Generally, there are four main categories of computer. 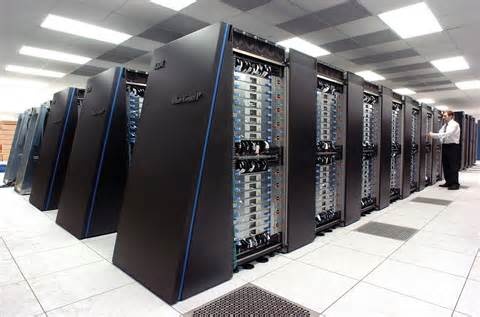 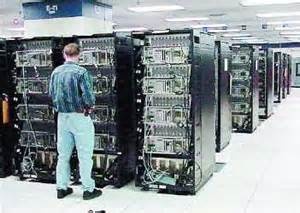 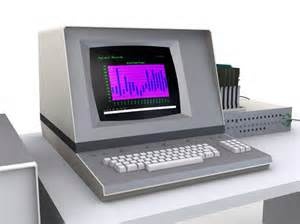 DESKTOP MODEL. These computers are designed to fit comfortably on top of a desk, typically with the monitor sitting on top of the computer. 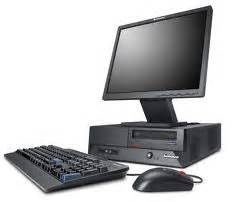 TOWER MODEL. Tower refers to a computer in which the power supply, motherboard and all the devices are stacked in a cabinet. 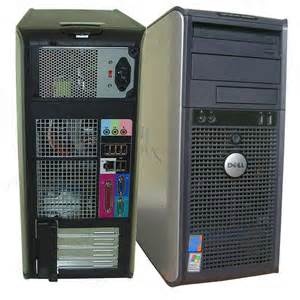 LAPTOP, NOTEBOOK, & PALMTOP COMPUTERS. These are portable computers. All the components including screen are in one case. Palmtop computers literally fits into your palm. 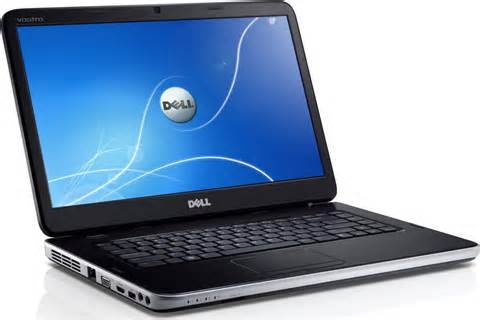 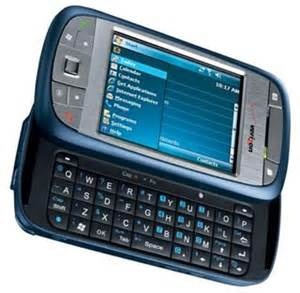 HANDHELD GAME CONSOLE. These are game console computers used to play games and are portable. These are small in size and have a screen and buttons to play any game. 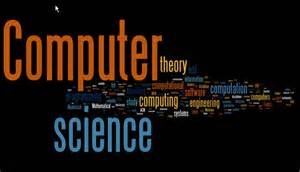