As days passed by, I kept seeing the same woman, sitting in the same  place, doing what she always did. The woman wore an old Burqa ( a kind of hijab covering a woman face and body) to cover her face. Nobody knew who she really was. Beside her was a little baby laying on the sandy ground. 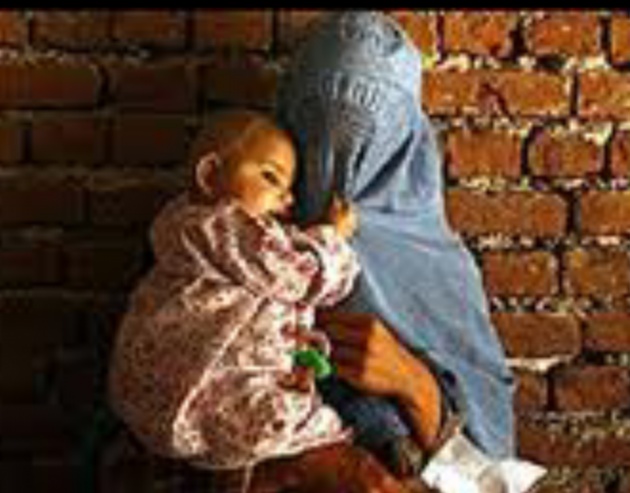 When people passed by, they threw money for the woman.that's when I would see her thin hand grabbing the money and hiding it under her Burqa. I always thought about that poor baby, who slept on that dirty ground. Was he her own child?, the poor baby's weak soul had no other place to be besides that wet and dirty ground.that baby never even had a single moment of a mother's love by the woman holding him in her arms. From the sunrise to sunset, I saw the baby sleepy continuous. ....even to an alarming Continue her job and cares the baby more pain.

As time passed ....spring....summer. ...fall.....until winter came.I noticed that there was a new baby that was even smaller, thinner, with dirtier clothes than the last one. Similarly, this new baby slept alarmingly all day too. Due to the sad situation,  people donated more money to the poor "mother and son". It hurt me more every time I walked by them. What kind of mother is she?, why doesn't she hold her own baby?, why?. 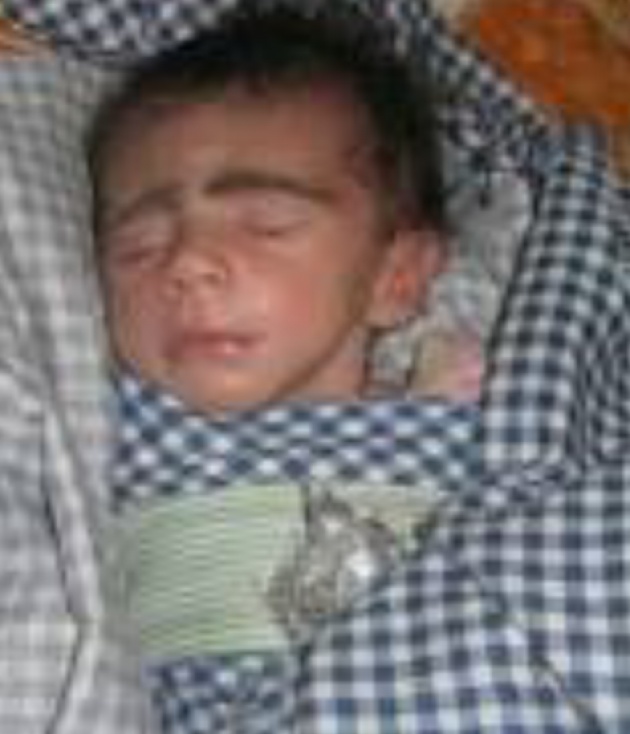 Until one rainy day, I went to see the woman to witness if she came with the baby with such bad weather.few minutes later, I saw her sitting in another street covering her head with a bag to not soaked in the rain the baby was laying in front of her soaked at the cold ground. Quickly I run to her and stared at the baby soaking in water.this made me sick, causing me to almost faint out of disgust and horror . That was the first time  I saw the woman's hateful eyes through the shredded holes of the Burqa. I noticed that the woman was not a woman, she was a young maybe fourteen years old girl.

Finally,  I yelled, "what are you doing?, you monster!!! What  kind of mother protect herself from rain while their baby is soaked? ", without any movement, the mother just stared at me with her hateful eyes.suddenly, it all clicked in my head. Finally I realized that there is no way such a careless person could be the mother of this ill child. This time, I shouted even louder, " where did you get this baby?, if he were your own child, how can you wrong him so much for money?, if you were his mother, you would not have heart to let him soaking wet in the rain.

The careless woman made no movement and sat  still with no response. I kept shouting," where did you get this baby?, where is his real mother?, why is he so sleepy? ", all my loud shouting attracted the attention of a man, withAll my anger shaking of my hands, and vibration of my voice, I was unable to explain the situation to the man. I pointed to the woman and to tell the man, " I know she kidnapped this baby! It isn't her own child, look  at the way she put him on the ground, look at his sleepy eyes , I am positive that she dragged him, this isn't normal behavior for a child, please tell the police to arrest her! I don't know whose baby this is?!!! ". then the caught off guard woman took the bag on her head and covered the baby. The water poured over the bag and on to the baby, yet, the baby still slept.as the rain increased the man said to me," Dear sister! It's not our responsibility to solve this problem. Leave this to the government to handle, go home! ", then he just left. The woman stood up  and went away (she changed her place to get money,  so until now I did not see her again). when that man left , my eyes were full of tears and My heart was breaking that no body was willing to help me, nobody cared to help this poor baby.