Women in different terms of history had different roles in various nations. Women as half of the community’s body should have an effective role of political, sociable, economical and cultural. The women membership in all these segments increases the development, and the community passes the evolution steps by. In some societies with dark perspectives about women, cause the women be out of these important arenas of the societies actively. Societies without women’s active role look more disable than able as Afghanistan. Afghanistan as a traditional society needs to go more, and get high steps up to women’s empowerment. The mannish and less developed background of the country is itself a big hindrance toward the women’s empowerment. 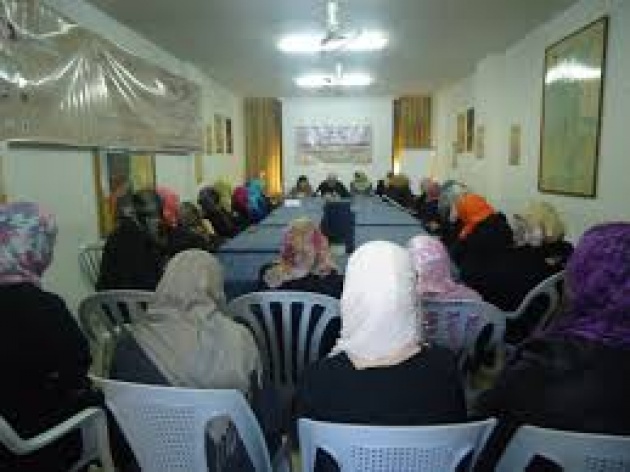 Unequally share of women and men in political activities especially in elective positions as parliaments and presidential positions is a global problem. They do not have the equal facilities, circumstances, legitimate supporting and sometimes in some places, the real desire to enter the world of competition to take their real own right. But, the most important of all, social discriminations, traditional thoughts about the women roles in the society, educational differences (the situation is readier for men to study, go to schools and universities.), unwillingness of the political parties to support the women in elective processes and so forth, are the most remarkable hindrances that keep the women far from politics, and challenge women in political field. Women’s financial problems and less employment of women to get improvement and prove their abilities to take more important roles are also obstacles of the case. 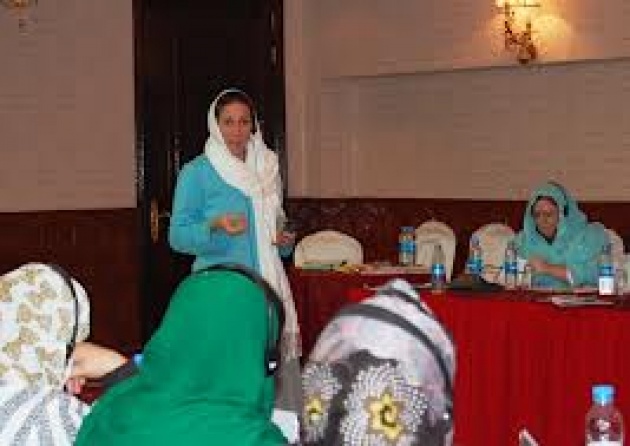 In 2001, the women’s empowerment started from zero, after the dark and inhumanity, illegal regime of Taliban. They avoided women from school, working, going bazaar, activities in the society and any other thing that help them into empowerment, during their dark regime. From 2001 the government and foreign donors started more programs and justified policies to empower them, avoid discrimination against them and help them to take part in political and sociable parts of the society. The women got more achievements during these years. Now about the 28 percent the teachers in schools, 15 percents of the teachers in universities, 24 percent of medical employees, 10 percent in judiciary sector and five percents in security part are women. Totally, more than twenty percent of the government’s employees are women. But, all these improvements are not enough. The women’s empowerment needs the government, political parties, social movements and people in the society’s more attention. 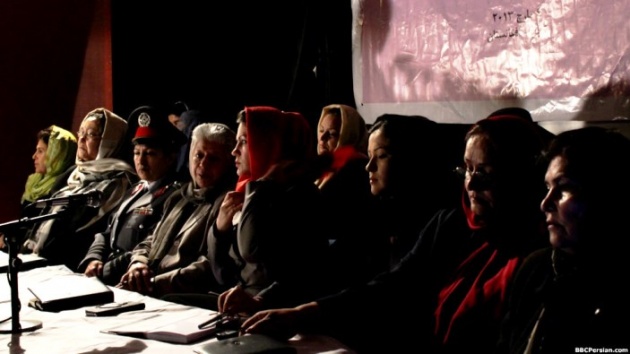