A WELL OF DIFFERENCE: EDUCATION IN AFGHANISTAN AS AN EXAMPLE OF CULTURE PROGRESS 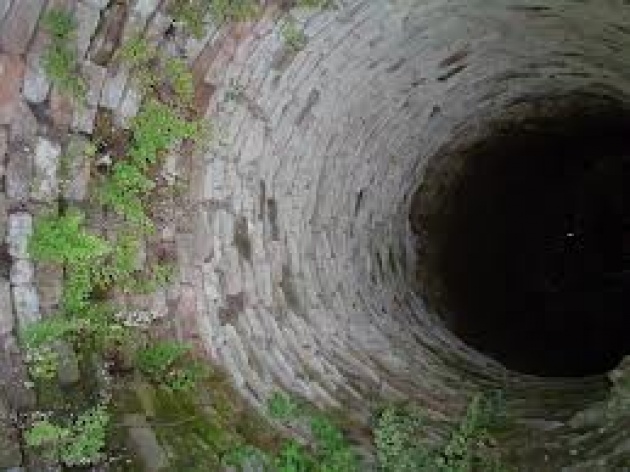 In 2011 I spent the month of July traveling through Rajasthan, an iconic region of central-north India filled with historic and cultural jems to visit. It's still a traditional society, in which arranged marriages happen every day, and single women live a segregated life from any man who is not a relative.

My girlfriend and I were headed on a private car toward the fort of Kumbalgarh, when suddenly we saw a group of people by the side of the road surrounding a well. We got off the car and realized that a young woman had fallen inside and they were trying to pull her out. We didn't know how long the girl had been inside the well. After a few minutes we saw a body being lifted, but there was no motion.

All the women immediately took her from the men's hands and started resuscitating her, but they were doing it all wrong: they placed her body facing the ground and started pushing on her back. This was further suffocating her! It was horrifying. At that point I remember screaming at the group to turn the body up, and I was just about going to run and perform CPR on her, when my driver held my arm: "They wouldn't let you. You are a man. And you are a foreigner. You could make things worse. And if it doesn't work, they'll blame you." I was in shock. That young woman was dying and her relatives were making the situation even worse, annihilating any chance she had to survive. No man tried to help. But the point is that no man was allowed to, especially a foreigner like me. Tears were streaming down my face. I was completely powerless.

A life could have been saved that day, but cultural differences didn't allow for that to happen. I know you can't just walk over centuries of tabu and traditions, but this shouldn't happen, especially when it's a matter of life and death. It's possible for people all over the world to open their minds to a more modern view of human relationships, still maintaining their cultural traditions, so that episodes like these won't repeat. How? Through education. If carefully planned, education can be the vehicle through which a more global awareness can be attained, and Internet is one of the best tools education can and should use for a more immediate and efficient delivery.

Filmannex and the Afghan Citadel Software Company are doing this in Afghanistan through the Afghan Development Project. They joined forces to provide 40 schools in Herat - the third largest city in Afghanistan - with Internet classrooms available to use by over 160,000 children. A huge step toward a brighter future not only for the Afghan education system, but also for the economy of Afghanistan and anybody interested in building a business relationship with it.