ANP, responsible for security of millions of people is accused of massive corruption. We are located beside of world and regional super powers such as China, Russia, India, Iran, Pakistan and influential countries of Arab located in edge of Persian Gulf. Their diplomacy is effective in ours, directly or indirectly and sometimes these countries are determiner of main policies of our country which ANP isn’t an exception.

Western countries are added to this list as basic affective after 2001 and their entrance to Afghanistan. However Afghanistan never have had developed and updated defense and security forces that be able to defend from authority and security of Afghanistan sufficiently but before revolution and civil war Afghanistan was the owner of a regular and authoritative armed forces including Nation Army, National Police and National Security Forces Troops  which were able to afford security.

But years of revolution and civil war broke down the national armed forces of Afghanistan which faced Afghanistan with immense problems that have been creating difficulties and disasters since then.

After Taliban collapse in 2001 and coming up a new government, the new armed forces were sat up by western countries cooperation to fulfill its basic responsibility which is keeping security. It has been looked positively that difficulties and disturbance by armed forces to people would be finished, but now after 11 years the government of Afghanistan is the most corrupt government in the world with centralized system which is motive of corruption itself, and ANP is part of it 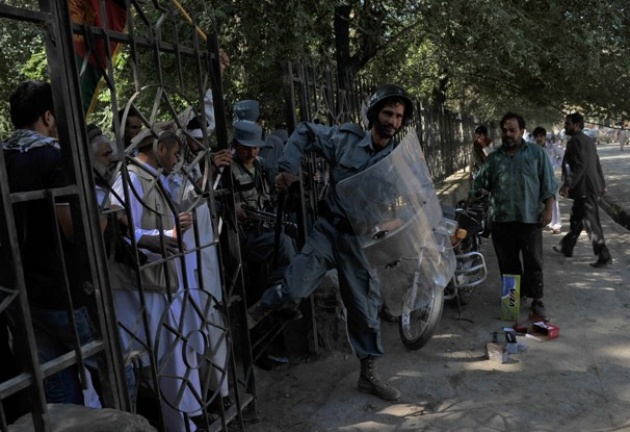 In spite of efforts which are done by police to keep security, corruption is badly extended in it. Kinds of corruption from torture to abduction, murder, usurpation, bribery, human and narcotics trafficking, cooperation with Taliban alliances, disturbance of people, abuse of power, division by: race, Language, political parties… are cases which are extended in ANP. More insecurity causes more corruption of police. 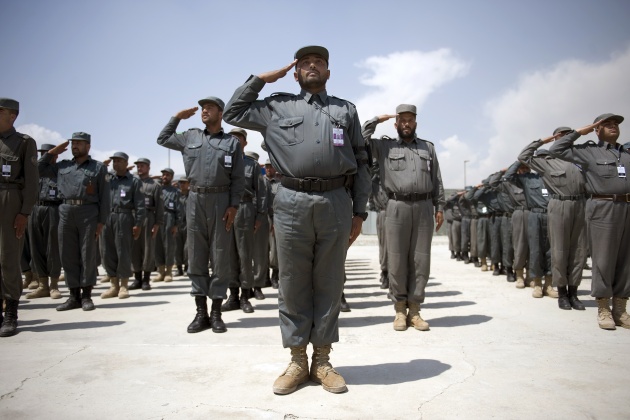 corruption in ANP is not rejected by government of Afghanistan nor by foreigner donors, but no serious action is done to prevent it yet. A recent report of Ben Anderson from BBC who spent five weeks in Sanghin district of Helmend province with American Counselors and ANP, confirm massive and extended corruption. Everyday closer to 2014 security of more regions are yielding to Afghanistan's national forces which ANP takes an important role to keep it. Therefore, ANP with current Structure, would be able to keep security, is doubted and itself decreases the confidence in period after 2014.