AFGHANISTAN OF MY DREAMS

Everyone in this world is prone to dream .One always makes a plan about his future.so,I have a Afganistan of my dreams.

It would be aAfghanistanin which there will be no reclaims,communalism and provincialism.First of all it would root out communalism whatever its shape or form may be. All such tendencies which fan the forces of separatism and disruption would be eliminated.

Secondly, I want Afghanistan scientifically advanced technologically better and agriculturally sound. I would like to built a Afghanistan where science and scientific ideas and not the build faith and fanaticism,crude emotionalism and coarse sentimentalism would rule.I want to this because this is modern age of science,otherwise it cannot be dream of  material glory.

The Afghanistan of my dreams would be aAfghanistanwhich is self sufficient in food.All waste and barren land would be cultivated to cope the demand of food. 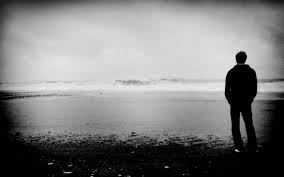 Next, I would like the country to be highly industrialised. 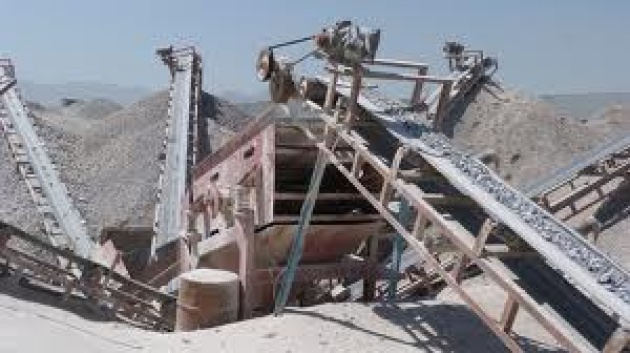 I would also strengthen Afghanistan’s defence.For this,the country would be equipped with all the para phernalia of modern defence because people worship milittary power in the present day world. 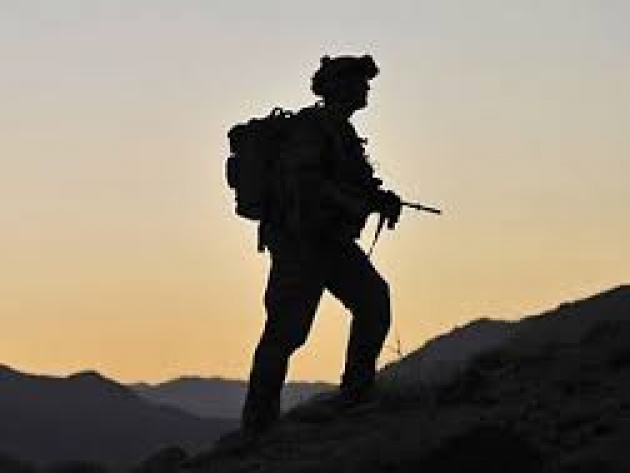 Elimination of ignorance and illiteracy would be my next endeavours,because these are also a curse.peole would be educated. 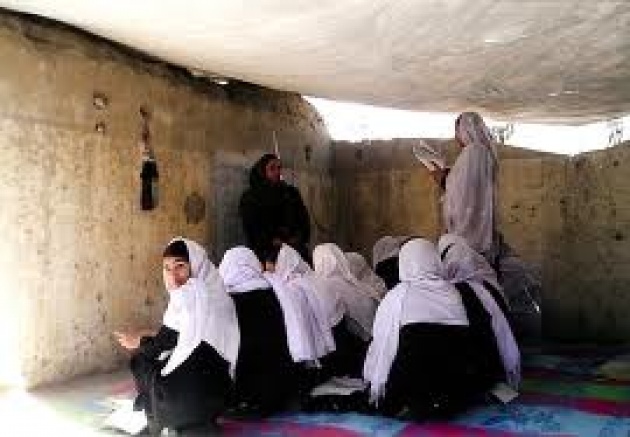 Another thing which I would like to see in Afghanistan of my dreams would be abridgment of the gap between the rich and the poor.national income would be distributed rationally among the sections of society.

Thus,Afghanistan would really be counted among the leading powerful countries of the world and would also guide those countries which are still slave of big powers.. 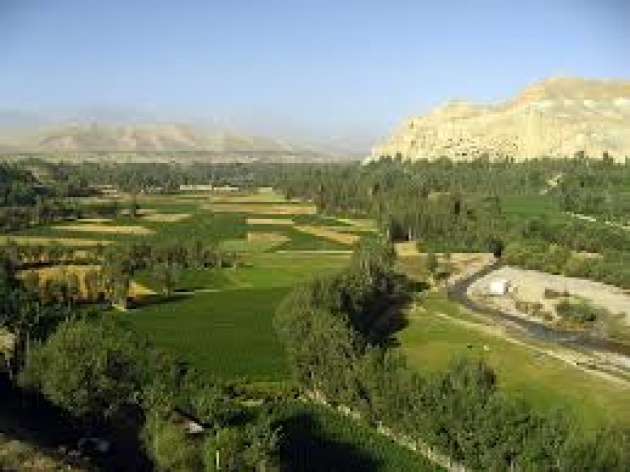