The Democratic People's Republic of Korea, commonly called North Korea, has a contingent of 56 Athletes at the London 2012 Olympics and up to August 10th won 4 Gold and 2 Bronze medals, the highest number of Gold medals ever won by this country at the Olympics. 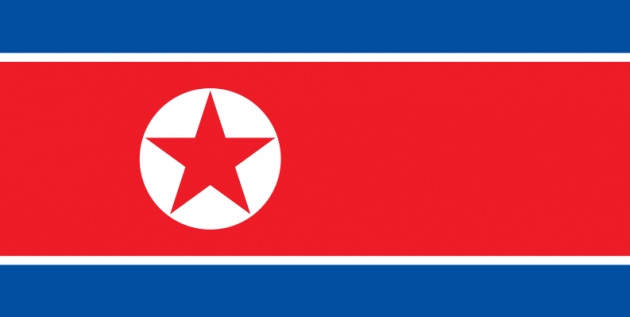 Sports can do what military and politics can't, but it's also our role, particularly in the media industry, to spread and promote the Olympic message. This simple article on this matter is a way to take a step towards this issue and bring the conversation about how North Korea's presence in the Olympics can improve North Korean's condition inside and outside of their country.

Building schools in Afghanistan with INTERNET classrooms and supporting Afghanistan's Educational System is the mission of Film Annex's Afghan Development Project. Our goal is to improve the Afghan education and create awareness in a country troubled by 30 years of war and violence.

North Korea and Afghanistan share a history of violence and struggle, but when it's time to step on the mat of a Taekwondo or Judo match, the history is left outside of the mat, and it's time to win by the sport's rule and Olympic spirit. After the competition is finished, it's time to celebrate it as a global Olympic achievement for the athlete and her country. Sheltering the Olympic diversity and dream from North Korean citizens will vanish the achievements of its athletes and the goal of its political establishment. 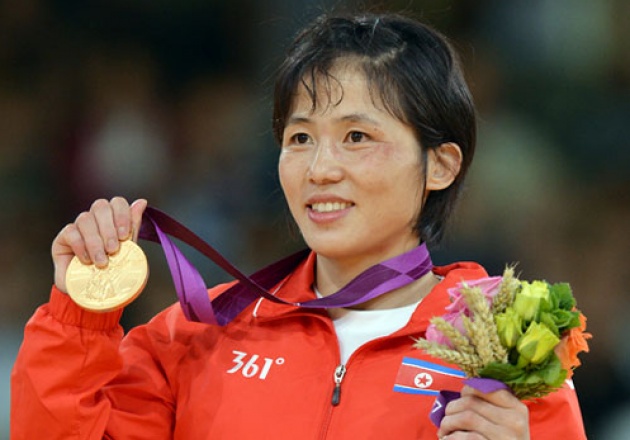