Afghans trapped between terror and corruption

The biggest and the most ominous threat to Afghanistan today does not come from terrorism or extremism. It is the malaise of corruption that has become deeply entrenched in the political and social fabric of the Afghan society. For the second year on trot, Afghanistan lags at the bottom of the Berlin-based Transparency International’s Corruption Perceptions index for 2013, making it the most corrupt country in the world. Afghanistan shares the dubious distinction with North Korea and Somalia in this biggest and most comprehensive annual survey on corruption across the world.

Twelve years after the autocratic Taliban regime was overthrown and the international community announced its arrival in the war-ravaged country, corruption has become alarmingly rampant and a source of distress for all the stakeholders. The country has abruptly slipped in the Transparency International index since 2007, when it stood eight positions up from the bottom. 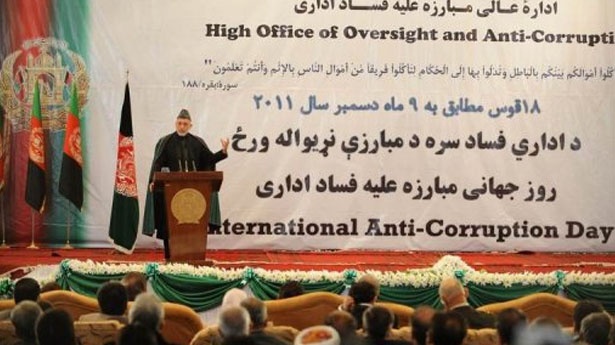 The descent into a cesspool of corruption has not come as a bolt from blue. Many scientific surveys and research reports in the recent past have confirmed this uncomfortable truth. A joint survey by Afghan High Office of Oversight and Anti-corruption (HOOAC) and the United Nations Office on Drugs and Crime (UNODC) last year revealed that half of the population in Afghanistan shelled out bribe in 2012 to get work done from government officials. It put the total cost of corruption at staggering 3.9 billion dollar, a figure equal to twice the Afghan government’s domestic revenue.

“While corruption is seen by Afghans as one of the most urgent challenges facing their country, it seems to be increasingly embedded in social practices, with patronage and bribery being an acceptable part of day-to-day life,” read the survey report. The level of corruption, according to the survey, varies from sector to sector. “Bribes tend to be larger in the justice sector, where the average bribe paid to both prosecutors and judges is more than 300 dollars,” notes the report. The bribe given to local authorities and customs officials is pegged at 200-odd dollars and those given to other officials range between 100-150 dollars. 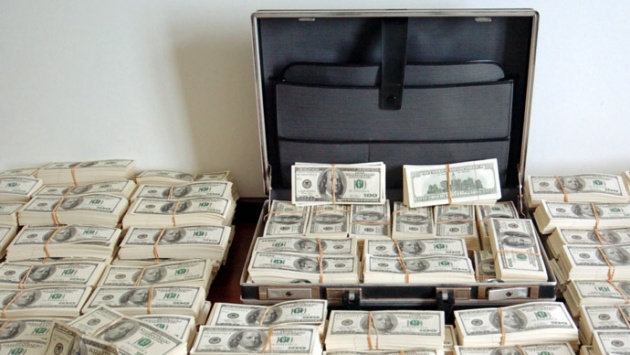 In September 2012, President Hamid Karzai sacked five provincial governors and many key figureheads in different provinces in an attempt to crackdown on corruption. Among those who faced the axe included governor of Helmand province, Gulab Mangal, the former army general. He had allegedly accumulated disproportionate assets, gotten cozy with many foreign officials, which was not appreciated by President Karzai.

In May this year, Finance Minister Omar Zakhilwal turned the tables on lawmakers during his impeachment, accusing them of demanding lucrative foreign business contracts and free houses. After the shameful incident, Director of Integrity Watch Afghanistan came down heavily on the foreign aid and military organizations for fueling corruption in the country.

Today, the rampant corruption has become a major area of concern for Afghan tax-payers. Hence, it is important for all the stakeholders to join hands and defeat this hydra-headed monster before it wreaks havoc.