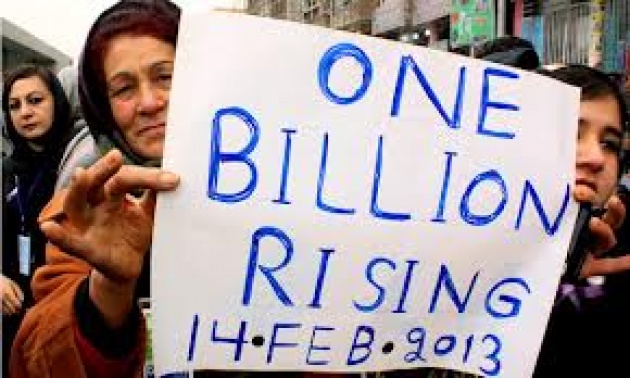 Last Thursday we passed yet another Valentine's Day. Couples from all over the world celebrated their love in honor and memory of Saint Valentine, a legendary priest who was imprisoned and executed under the Roman Empire for performing wedding for soldiers who were forbidden to marry. Despite the inspiring story, I'm not particularly amused by this event. I hate the commercial and consumeristic aspect of it - which seems to matter to most people - and honestly couldn't wait for it to be over. But when Valentine's Day is used as as symbol of something greater, and facilitated to globally promote an important message, that's a wonderful way to celebrate February 14th.

This year thousands of people from several cities in the world rallied for females empowerment. The movement  - One Billion Rising - attracted global attention raising funds and increasing awareness by doing one thing that every people in the world have in common: dancing. It was an attempt to remind the world that despite progress being made during the last few years, violence against women is very much alive, and authorities often fail to bring the perpetrators to justice and convict them for their crimes. This event was instrumental in giving women the possibility to share their thoughts and opinions, especially to those who have been victims of crimes. These women found in this event an ideal platform of solidarity to tell their stories, and by doing so they gave courage to other women all over the world who are finding themselves repressed in such situations. Their experiences can surely give strength to every woman who feels incapacitated to act against her violator, and take action to free herself from her bondage to fear. 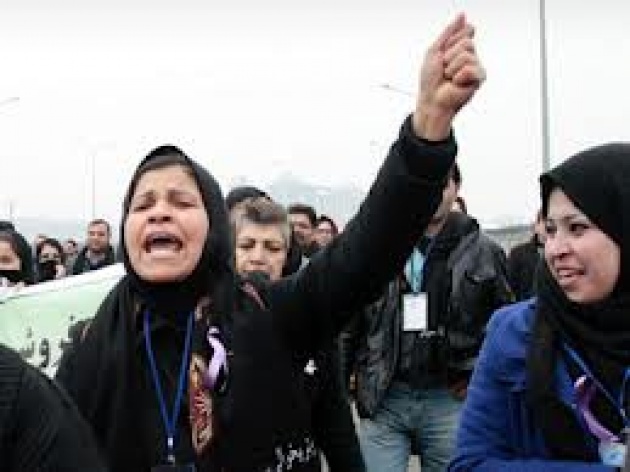 On the same date, a group of Afghan women marched in Kabul holding banners demanding condemnation of violence against women rights in Afghanistan. Forced marriages, domestic violence and honor killings are a reality in this country. Many Afghan girls and women are still being sold as spouses to pay debts between families. Once married to older men they've never seen before, they are regularly raped, with the complicity of the whole family. And if they try to rebell, nobody believes and supports them. Some even end up being murdered for their disobedience. Their freedom is denied from the moment they're born, and independence is just an abstract concept. The rights of women in Afghanistan are being violated on a regular basis, and because of the war in Afghanistan it's even harder to implement cultural change. Rural Afghanistan is still an isolated world.

This global event was able to gather people from all over the world to work for one cause, greatly because of social media networking strategies. Sharing on social media is showing once again that huge numbers of individuals can connect and work together in a matter of minutes. Social media campaigns are the most efficient and quickest method to spread ideas across the globe. The times in which one person alone couldn't make the difference are gone. Today countless bloggers share their opinions online, and the ripple effect that they create can truly have a global impact. And some of them are even making a living out of it.

Yes, it IS possible to get paid for writing blogs. Making money on your blog is possible especially if you have something to say that other people will be attracted to read. The topic doesn't matter, as long as you can provide some type of entertainment. There are not specific blogs to earn money, you make your own! The first thing you need to do to earn money with blogging is finding a website to post blogs. Once you find where to submit blogs, the more followers you attract, the more money you'll earn. It's that simple. Film Annex provides just an example of the countless opportunities out there. It's a website to make money provided by a company that offers a virtual platform in which independent filmmakers can expose and broadcast their work. Bloggers are welcome to share their blogs on the site, and can even have a personal blog page. 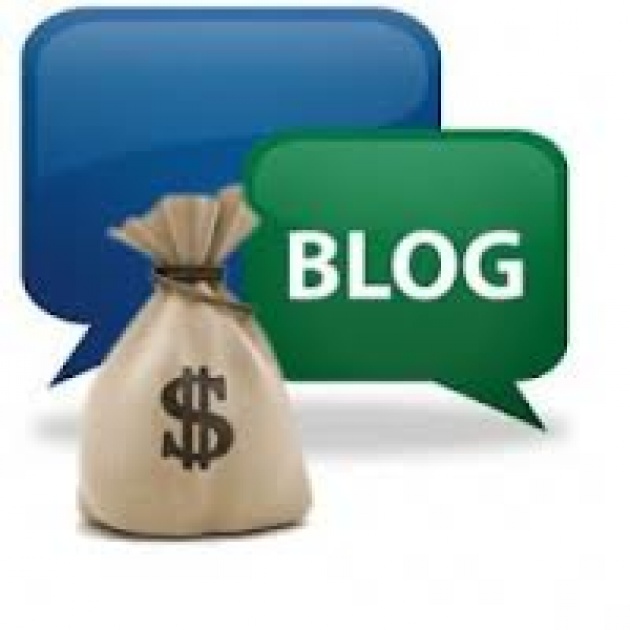 1) By building Internet classrooms in 40 schools in Herat - the third largest city in the country - Film Annex is improving the Afghan education system. More than 160,000 Afghan girls and boys will be given the opportunity to stay connected with the outside world, improving not only their chances for a better professional life, but also the economy of Afghanistan. 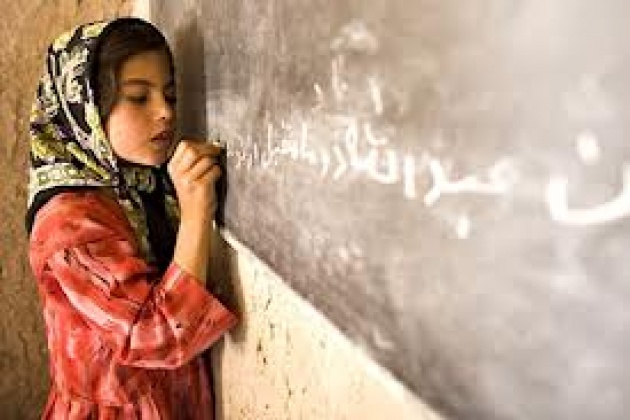 2) By offering its website as a vehicle for bloggers across the world to get paid for writing blogs, Film Annex is giving every woman the chance to speak out against the violence she's experiencing, and get one step closer to financial independence. This past Valentine's Day was instrumental to this purpose. 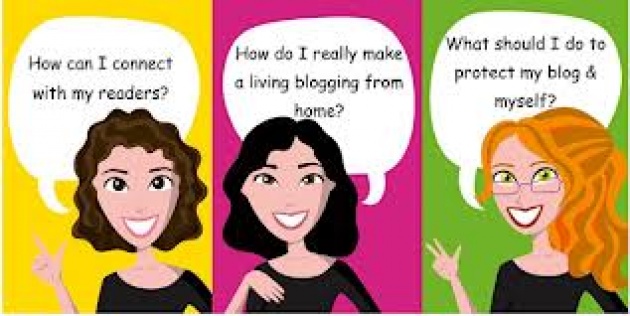 What's being done to decrease violence against women in many countries is still not enough. In Congo women are raped as a war strategy. In India - currently all over the news - authorities are starting now to bring rapists to justice. In rural Afghanistan women are still forbidden from leaving their house without being accompanied by a male relative. In areas controlled by the Taliban movement, Pakistani and Afghan women rights of getting an education are denied, and girls are still afraid to go to school. In Saudi Arabia women can't drive, and can't leave their country without being reported by the authorities. In Papua New Guinea women are currently being burned as witches. The list goes on and on. If people dancing on February 14th can make a difference, then there's to hope that social media will continue to grow, and will be able to change what penal laws apparently can't.