Atchara vs Kimchi: Which One Wins?

So let's say you aren't able to eat any vegetables but you bought some Kimchi and Atchara, which would you prefer? First let's find out more about the preparation and then their difference and similarities! ♥ 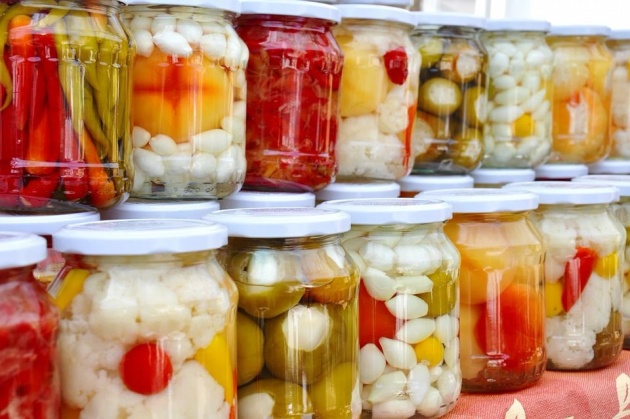 Kimchi is a Korean side dish mainly composed of Chinese cabbage but it also includes some radish and other vegetables  and spices.

This is a staple food of Koreans as they eat it with anything most of the time. It is sour and spicy and made thru fermentation using flour, sugar and salt.

What does it look like when it isn't cooked yet? Hey say hello to the Chinese cabbage. 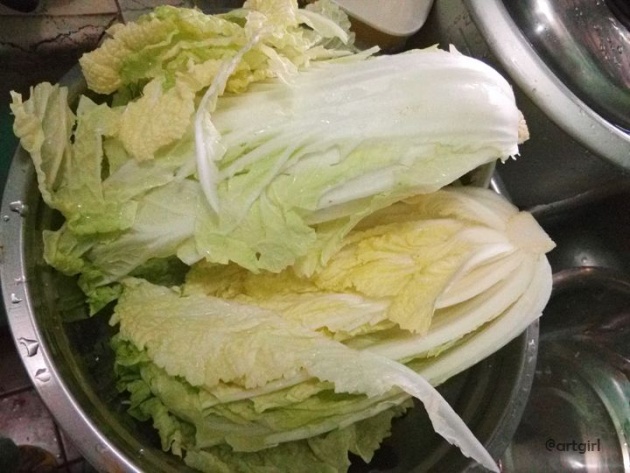 How to make Kimchi

So around March 2016 I decided to make my own Kimchi after buying a bottle of it. Well hey I was into Korean Dramas then so of course I will crave for some Kimchi. Lol.

The first thing I did was search online on how to make it. I found Maangchi and I think she is the best Kimchi resource online and on YouTube.

Hey this pic of hers reminds me of Mona Lisa. Lol. 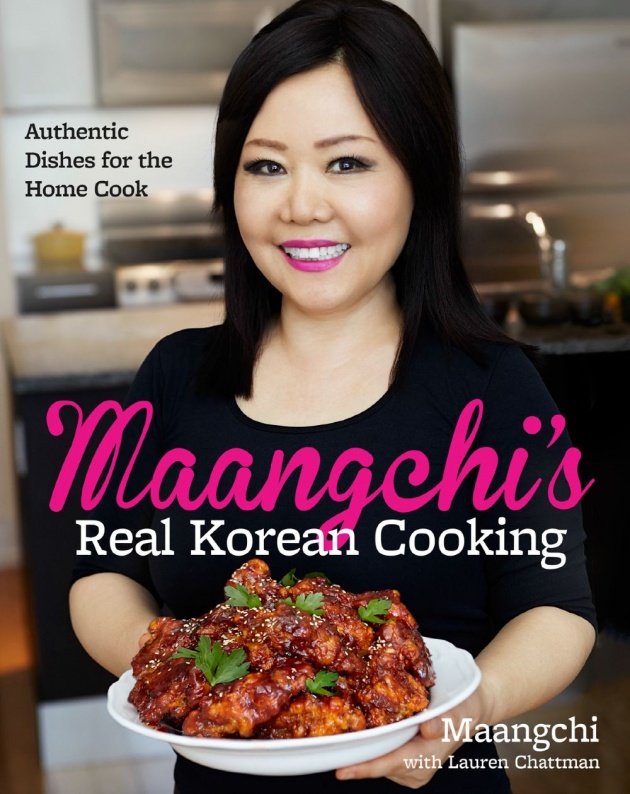 Here's the video I followed to make my own Kimchi! Although mine didn't have any fermented shrimp so I used dulong or silver fish instead.

It took me hours before I was able to finally finish making it and less than 2 days for the initial fermentation. Below is a collage of the pics I took of the ingredients. The finished product is in the BPA-free plastic container. 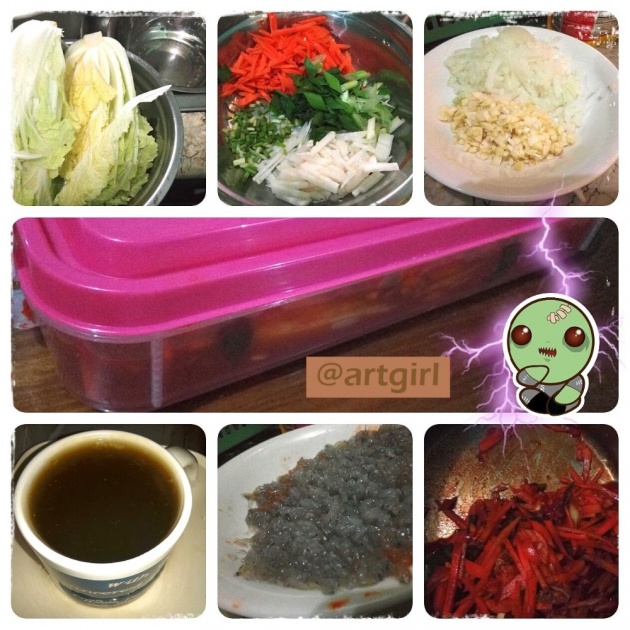 Atchara (or achara/atsara) is a Filipino side dish mostly composed of green papaya and includes carrots and other vegetables and spices. It is also a pickled food product. This is said to have been influenced by early Indian pickling and the Spanish occupation in the Philippines. 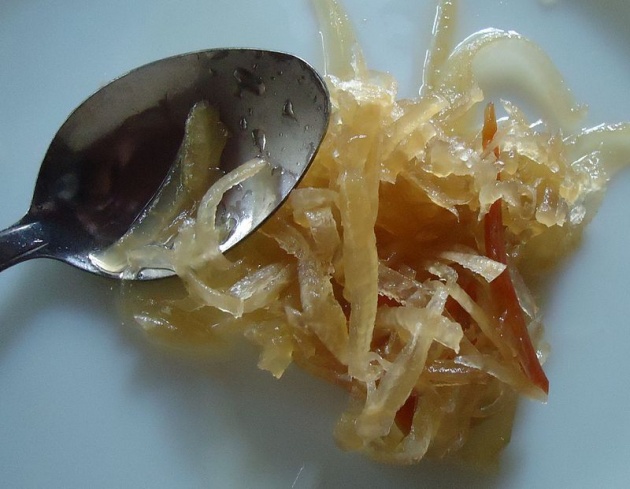 Usually it is consumed during special occasions or anytime you eat some lechon kawali or meat dish that's kind of greasy. It gets rid of the meaty and oily taste in any meal and makes it more delicious.

How to make Atchara

Anyway here's a video I found that's in English so you'll understand how to make your own Atchara.

Actually the video is a better way of making atchara than the homemade version. Home made ones don't cook most of the spice ingredients and also don't need any sterilized bottles. Home made atchara are just the ingredients mixed together with the shredded and prepared papaya without cooking anything but the vinegar and spices. Sometimes it even  has raisins as part of the ingredient. 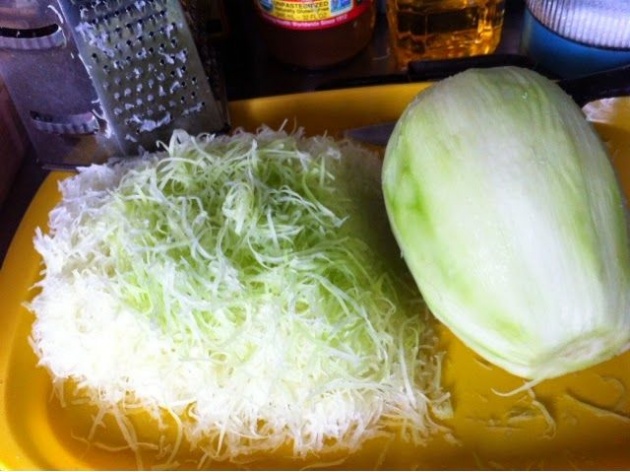 Shredded papaya must be prepared first by salting then squeezing the bitter liquid/sap out of it and then rinsing it well otherwise the atchara will be bitter. Once the vinegar and sugar syrup is ready, while it is hot and just boiled it is then poured into the jar/container with all the ingredients. Then it will be covered and sealed until it cools down before it is refrigerated. 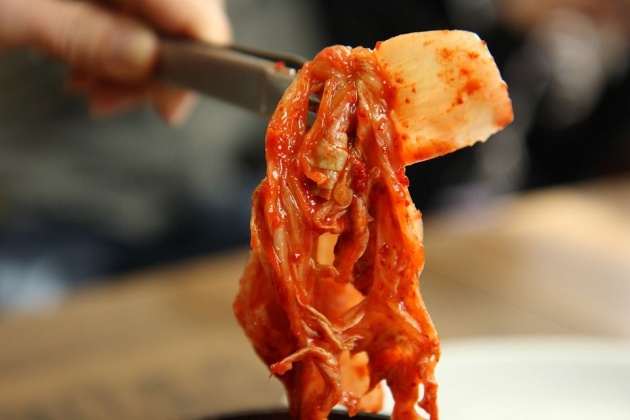 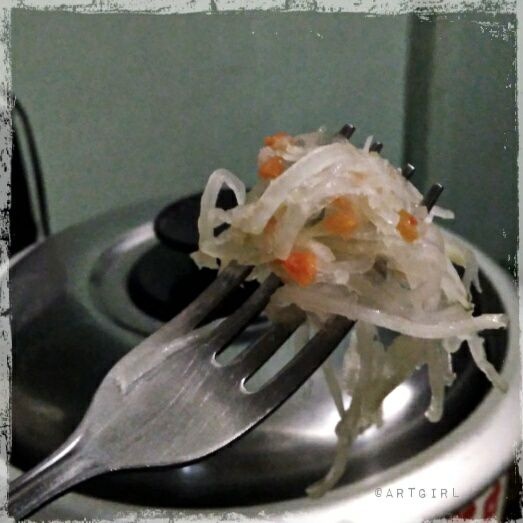 Which One is Better?

Well, in terms of health benefit, Kimchi wins hands down. Why? Well because all the good bacteria it has due to the fermentation process is enough to make one choose it over Atchara. Unless of course you don't like spicy food then don't eat it. :D But of course too much of anything is not good so take kimchi in moderation or you might get cancer in the long run.

Atchara is still good as a side dish because it is the perfect source of fiber if you are not one who likes eating fruits and/or vegetables at all. For preserved food lovers and those who seldom eat fresh fruits or any vegetables in your viand then atchara is the best fiber source for your every meal. However, preserved food does not come close to replacing the nutrients in fresh fruits and vegetables so do remember to eat some fresh ones from time to time.

Whichever of the two you prefer, c'mon let's just eat them and be merry!

For my other food or health related blog posts, click below:

Annyeonghaseyo! (Hello!) Korean culture has been very widespread and massive since Korean Pop or "K-…

Humans are curious by nature. And now that we are at the golden age of the internet, the digital wor…

Image Source:via koreaboo.com Mukbang/Meakbang means 'eating show', it is the act of eating a large …

79 BMB Resto is the ever first Korean Restaurant to open up here in our place, La Trinidad, Benguet.…