Bones - Big in the Philippines 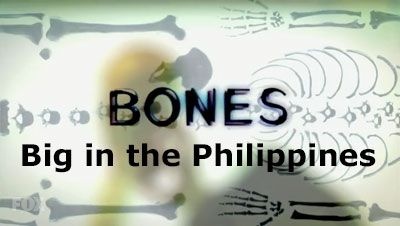 "Big in the Philippines" is episode thirteen of season nine of Bones, the forensic drama television series loosely based on the novels and life of anthropologist Kathy Reichs. In this episode, a dead country singer turns out to be extremely popular in the Philippines.

There's a body that's a bit of a mess with some vomit around it. The body was found in an urban garden, a selected site for the First Lady's Urban Green Thumb program. The vomit is coyote; it seems that the coyotes dug the victim up, ate bits, found it unappetising and brought it back up. The victim has suffered trauma to the ribcage and appears to be Caucasian. 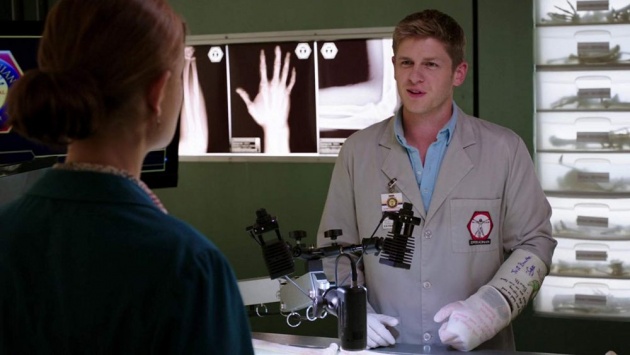 Conclusive Proof the Victim Was Male

The grave was short and shallow, and the victim was in their 20s to 30s. Wendell Bray says the victim was male, going by the bone structure, but Cam has a mangled piece of meat that rather conclusively identifies the dead person as having been male. To the discomfort of the men present. 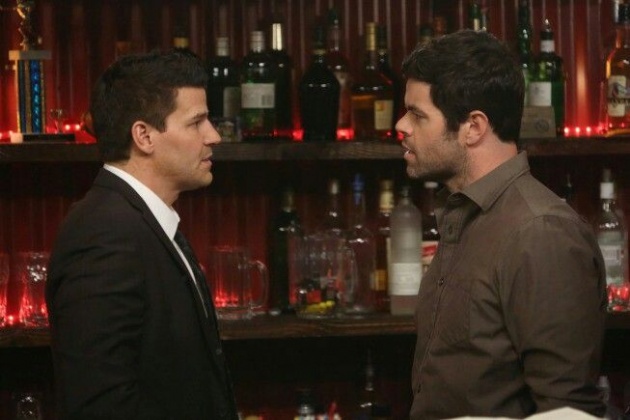 There is no DNA match for the victim, nor do they appear in the DMV database, so it seems he didn't drive. Hodgins finds a bloody napkin with a logo and Angela is able to bring up the logo. It's for a bar in the same neighbourhood as the garden where the victim was buried. The people at the bar identify the dead man as a Colin Haynes, a country singer but one who didn't make much money. He had a small but loyal group of fans who loved his music. 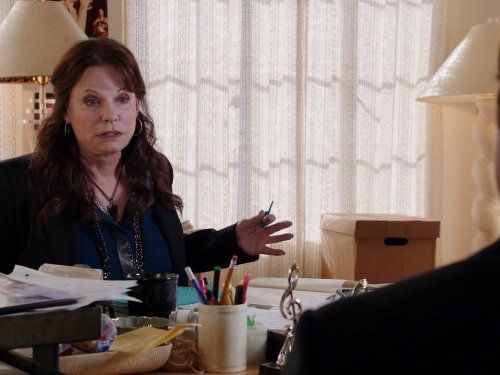 A Very Good but Unsuccessful Musician

At Haynes' apartment, the building's super says that he was a model tenant, polite even when dunk; the only real problem was him playing his music. There's also a torn up cheque for $1,000 from a record label, and Haynes wasn't really in a position to turn down that much money. The woman who runs the label says that Haynes' music is good, but didn't sell, and the label is not doing so well either. Sweets and Angela analyse Haynes' music and decide that it is, indeed, very good, but it did get a lot more downbeat in the second album.

Lots of Airplay in the Philippines but No Money From It

Then it turns out that Haynes was popular in the Philippines. As in, really popular with a lot of airplay. Yet he didn't appear to be getting the sort of music royalties that this would entail. Which makes the record label look suspect to say the least. So, is the motive money? It seems that Haynes may have just discovered that he was popular overseas - his fans didn't even know that he was alive. 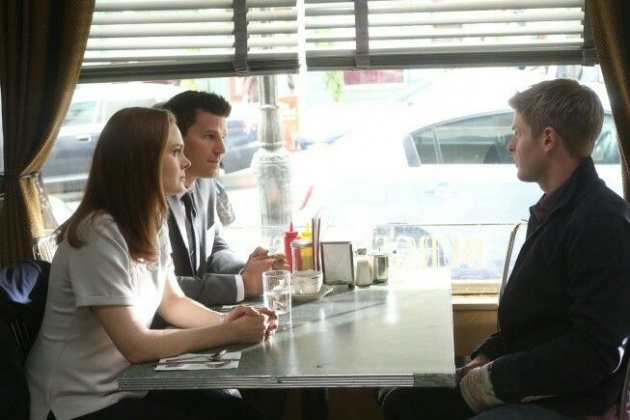 Wendell Bray has broken his arm in a hockey match with Booth and, in order to change the topic of dinner conversation with Brennan (her topic not being conducive for most to enjoy their food), Booth shows her the video. Brennan thinks there's something wrong, because Wendell did not fall hard enough onto the ice to break his arm. So Brennan looks into it. What she finds is bad. Really bad. Which upsets her a lot more than she expected.

Bones - Big in the Philippines Trailer