Bones - The Ghost in the Killer 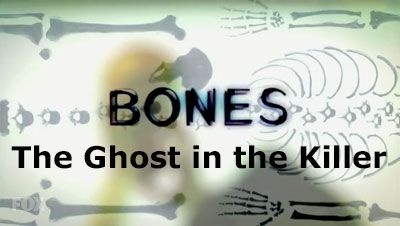 "The Ghost in the Killer" is episode twelve of season nine of Bones, the forensic drama television series loosely based on the novels and life of anthropologist Kathy Reichs. In this episode, Brennan gets a corpse delivered to her door with a request to find out how the victim really died.

A Nightmare About an Undiscovered Serial Killer

Brennan is having a nightmare where someone has emptied the boxes of bones in the Jeffersonian. That someone is Christopher Pelant. In "The Sense in the Sacrifice", prior to his death, Pelant came into the Jeffersonian and spoke to Brennan, saying that he had found evidence of a serial killer - the 'Ghost Killer' - who had been responsible for several deaths. The serial killer was undetected and Pelant claimed that Brennan needed him to connect the victims, and that she would never find the killer without him. 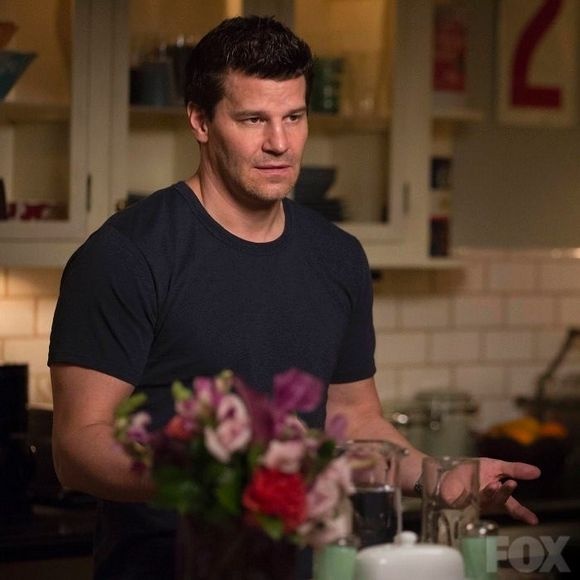 No Conclusive Evidence that the Killer Exists

Brennan wakes up in bed; it seems that this is not the first time she has had this nightmare. Cam needs evidence that the serial killer actually exists and Brennan has not found any conclusive evidence. Booth suggests that Pelant was simply playing with her, as Brennan has been unable to come up with any evidence after several months. 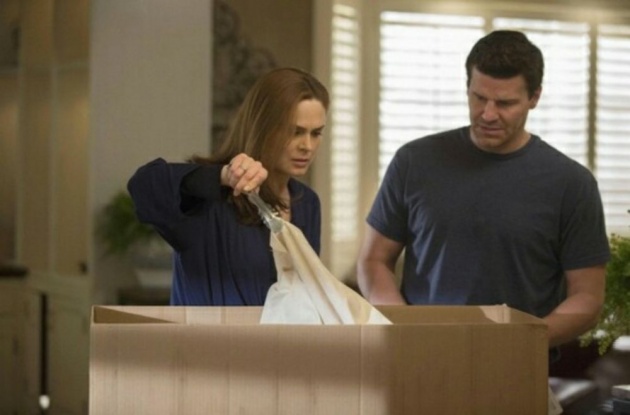 So that there isn't an argument, Booth goes outside to get the paper and finds a package outside. Quite a big one. Inside the package are human remains and a note saying 'Please find out what really happened to me.' 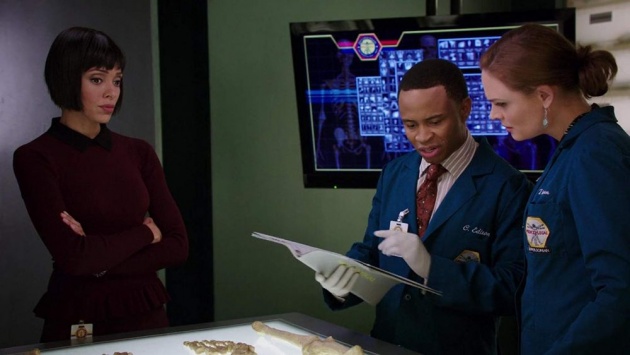 At the lab, everyone is surprised that Brennan is not more freaked out to be receiving human remains on her doorstep. She says that she is the best person to look at them and not sending the remains to the Jeffersonian cuts through a lot of red tape. The body has been dead for at least ten years and Cam has called Clark in to help. Brennan says that what she needs is an intern, but none are available.

There is no evidence on the package and Sweets says that it would appear whoever left the body cared about the victim. He also says that this doesn't mean that it isn't just some random psycho. 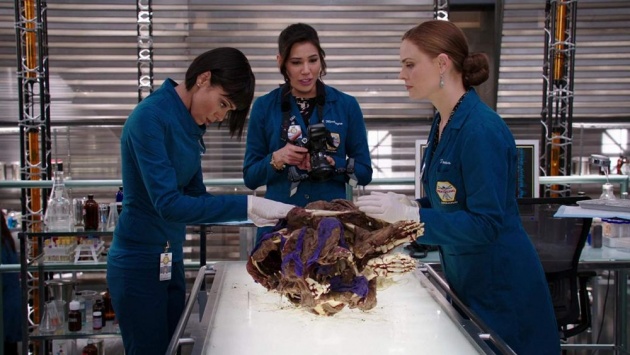 Angela identifies the remains as Lana Brewster, 18, a sailing champion who successfully did a solo around the world trip. The Coast Guard found her boat partially sunk and her body washed up on the rocks several days later. It doesn't make sense that she would have died on a calm day. Hodgins also says that there is leather on the body's wrist that wasn't listed.

The brother is the only living relative and he never really cared for his sister. Because she was famous, her parents paid for more attention to her than to him. He does think that there was a boy, one their parents didn't like.

Cam has obtained the original autopsy report and she initially says that the medical examiner who carried out the autopsy was incompetent. Then it seems the ME actually lied, and received a $1.9 million payment afterwards, never worked again and left the country. She is now dead. 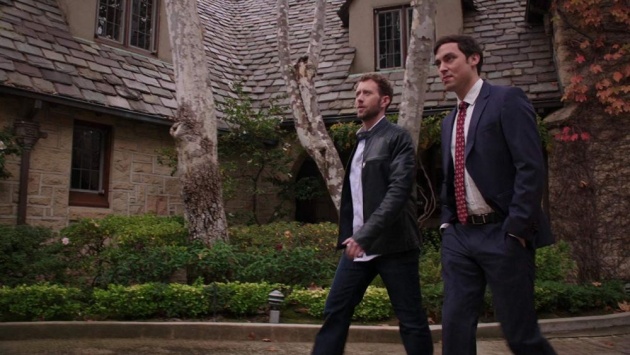 Hodgins, as a rich kid, has had a fair bit of experience at sailing, and says that Lana had a rival. One that Lana reported for cheating; that rival never sailed again and went to prison for insurance fraud after sinking her boat in exactly the same way that Lana did. The trail also links to a rich family that Hodgins grew up with. 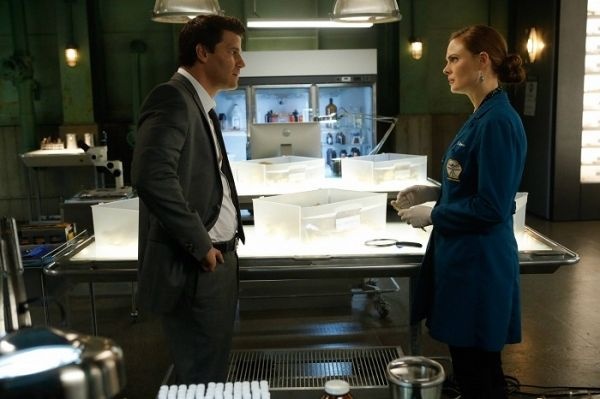 Brennan Believes the Case Links to the Ghost Killer

Clark appears to be having some personal issues - to the degree that he is living at the Jeffersonian. Which is against the rules.

The story isn't concluded in this episode. It doesn't continue in the next, but is taken up again at a later date.

Bones - The Ghost in the Killer Trailer