Researchers are seeking to develop genetically modified insects to combat different pests as opposed to various herbicides, pesticides and insecticides. I’m not sure if we should be worried or thrilled with this new motion and move towards the most recent creation of the GM ‘Frankenfly’ rather the genetically modified male olive flies.

This experiment is the baby of British scientists and researchers at the company, Oxitec, who seek to eventually expand the use of these Frankenflies throughout Europe and possibly other nations as well in order to kill off wild pests that damage the crop. 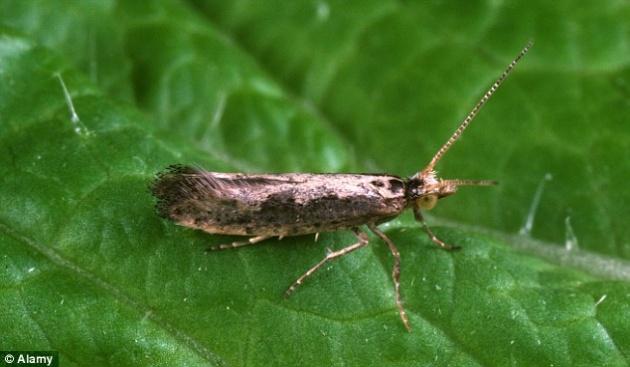 As we may already know from our past experiences, anything with the words genetically modified in the picture comes with its own set of consequences, controversies and backlash.

The company has already applied to Spanish regulatory authorities for permission to carry out its next series of trials with the experiment and hopes to expand to European countries with a successful start such as Italy and Greece.

However, these flies bring many controversial issues along with them. The first on the list is angering environmentalists everywhere because the entire process is really tweaking the natural lifestyle and population of olive flies. 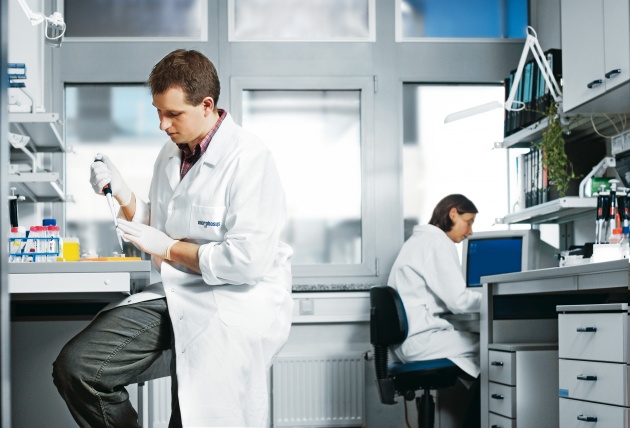 That’s not all, many also fear that we may get sick from these genetically modified insects if we mistakenly eat them or their larvae in our food products such as broccoli, cabbage or a slew of other fruits and vegetables. Oxitec’s spokespeople state their focus is to be able to control the olive fly to kill the pests without staying in the environment and without harming any other species. 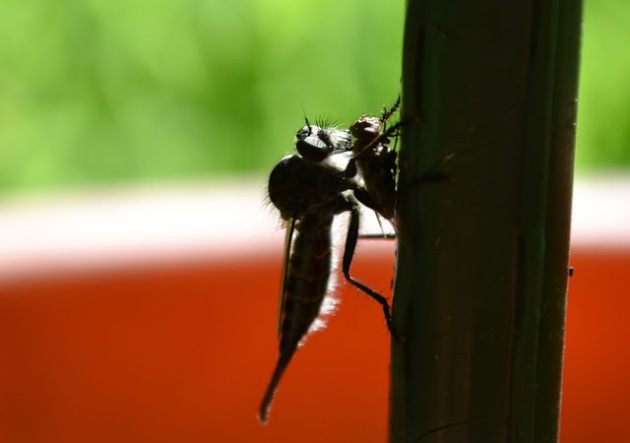 I think we need to learn from history and history tells us that introducing a “new” species into an environment to kill one pest is not a good idea and genetically modifying nature to suit human needs for consumption is not ethical or natural in any sense; I personally would stay away from the entire process.