One of the largest news stories this year that involved many people (who use the internet on a regular basis) was the enigmatic news that Edward Joseph Snowden, an American computer specialist who worked for the CIA and the NSA, exploited about the USA. Traitor or not, he gave out explicit info that instantly got everyone thinking; and questioning their own personal privacy…because its ascended to a level where no one can hide anything anymore from the government, especially thanks to special “tracking cookies” (which are sent to a large data base, that reveals a specific status about us).  And it gets a lot worse for people who worry and value there confidentiality from the government. That will be discussed later. It is true that the government, and certain data bases might be going too far with the invasion of every bodies personal lives, however I honestly stand by this statement: If you have nothing to hide, than you have nothing to be afraid of…unless you have a problem with officials getting a back-round check on your history (for those horny people out there). Let’s review what exactly is wrong with the management for our personal info, and the direction is going. Furthermore, is the entire buzz about these government actions overrated? 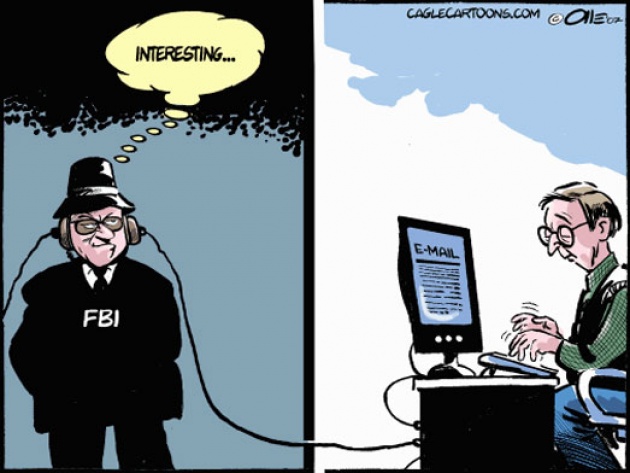 Technically, when the Gov’t track citizen’s actions online, and enlist into deep inspections of our electronic messages, they are severely breaking the law and breaking many principles. However, should people really care? People believe that when someone is monitoring your Facebook or twitter (this technique is called data-mining) that there is a large possibility that a bad outcome will come out of the investigation- but in reality it is nothing but that. Since data-mining at times could generate fabricated leads on someone, it could lead to an unnecessary, excessive examination on someone…but what bad outcome can be generated out of this? Unless you are planning a terrorist attack through the internet, or setting up a meeting to sell several pounds of cocaine or meth, you honestly have nothing to worry about. The government will also not make a serious accusation, or charge someone without a ton of evidence; so even if you are joking about making a terrorist attack (which isn’t a good joke), chances are police aren’t going to come storming into your house to put your hands behind your back, because they would still need more proof, and a better motive. 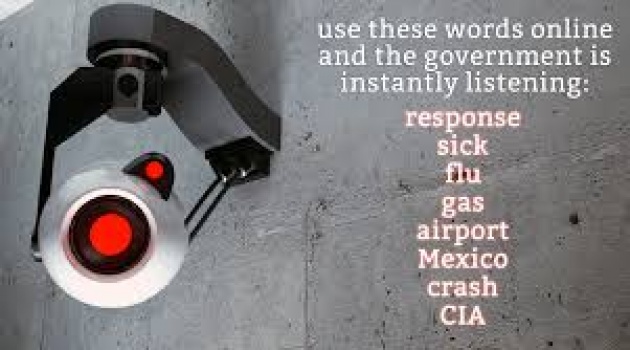 Think about all the crimes that can be prevented, thanks to bases set up that monitor “eccentric” situations across the internet. One crime that has been elevating thanks to misconception that can be generated through the internet is sexual child abuse. The internet is the perfect to place to work an easy anonymous distribution method among the perverts and sickos. However, if the government intervenes, they can help provide data (when requested), and permit ISPS and mobile companies to track peoples internet histories…and one of the most important allowances that can be made: allowing police to get information from them WITHOUT A SEARCH WARRANT. 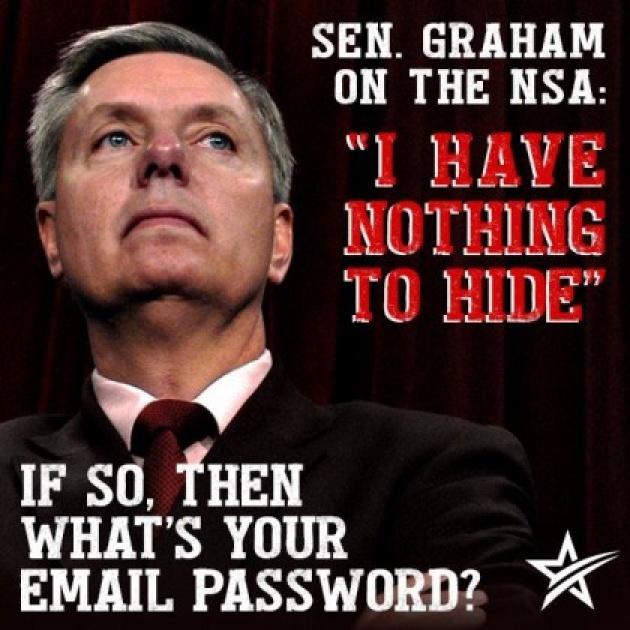 A meme made about the NSA...

Now put everything into proportion, and reevaluate your former opinions about the necessary actions the government had, and will make. It’s come down to saving innocent children’s lives, or protecting your history that you are so desperate to protect from the environment. Bottom line: Don’t hide anything behind the internet screen, and then there will be no anxiousness or fear. Keep things to yourself, or you can tell to a person face to face.

Bones - The High Treason in the Holiday Season

Image Credit: Fox via Wikipedia "The High Treason in the Holiday Season" is episode eight of season …