Founder of The Computer is Charles Babbage (1791-1871) who is the Creator of the Analytical Engine - the first general-purpose digital computer (1833). 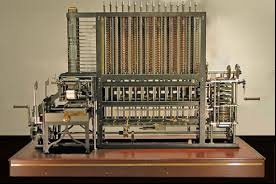 Introduced by Alan Turing in 1936, Turing machine can only read or write on one of these squares, the square located directly below its "read/write" head. 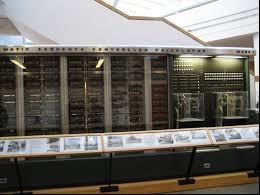 ENIAC I (Electrical Numerical Integrator And Calculator). John Mauchly was the chief consultant and J Presper Eckert was the chief engineer. John Mauchly in 1943 took the teamabout one year to design the ENIAC. The ENIAC contained 17,468 vacuum tubes, along with 70,000 resistors and 10,000 capacitors.

The 4004 was the world's first universal microprocessor. In the late 1960s.Hoff and the Intel team developed such architecture with just over 2,300 transistors in an area of only 3 by 4 millimeters. With its 4-bit CPU, command register, decoder, decoding control, control monitoring of machine commands and interim register, the 4004 was one heck of a little invention. 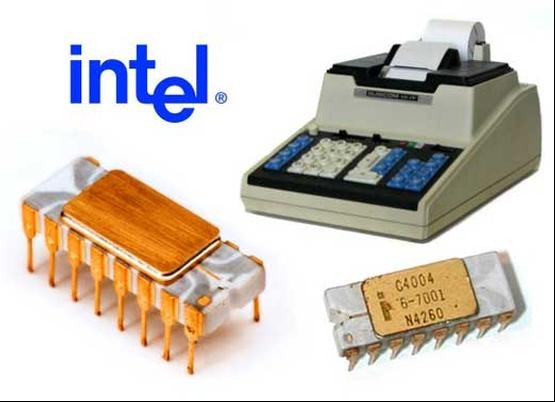 By 1975 the market for the personal computer was demanding a product that did not require an electrical engineering background and thus the first mass produced and marketed personal computer. Altair 8800 contained 256 bytes of memory (not 256k),but had no keyboard, no display, and no auxiliary storage device. 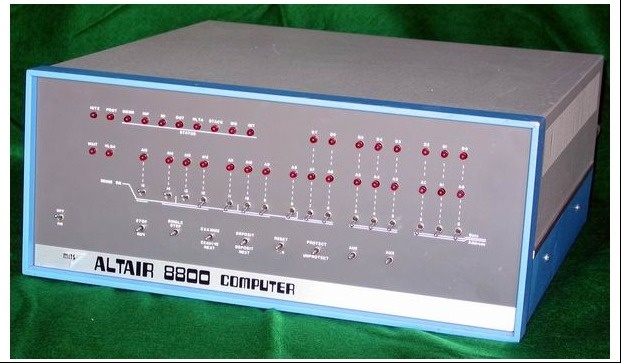 It looked like no other computer before, or for that matter, since. The Cray 1 was the world's first. Each Cray 1, like this one at The Computer Museum History Center, took months to build. The hundreds of boards and thousands of wires had to fit just right. "It was really a hand-crafted machine," adds Bell. "You think of all these wires as a kind of mess, but each one has a precise length." 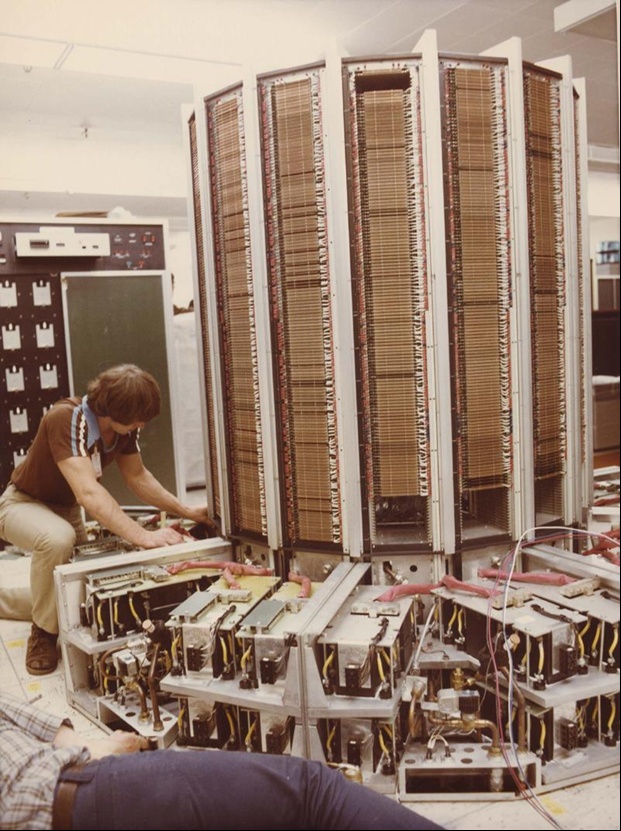 On Aug 1981, IBM released their new computer, re-named the IBM PC. The "PC" stood for"personal computer" making IBM responsible for popularizing the term "PC". The first IBM PC ran on a 4.77 MHz Intel 8088 microprocessor. The PC came equipped with 16 kilobytes of memory, expandable to 256k. The PC came with one or two 160k Floppy Disks Drives and an optional color monitor. The price tag started at $1,565, which would be nearly $4,000 today. 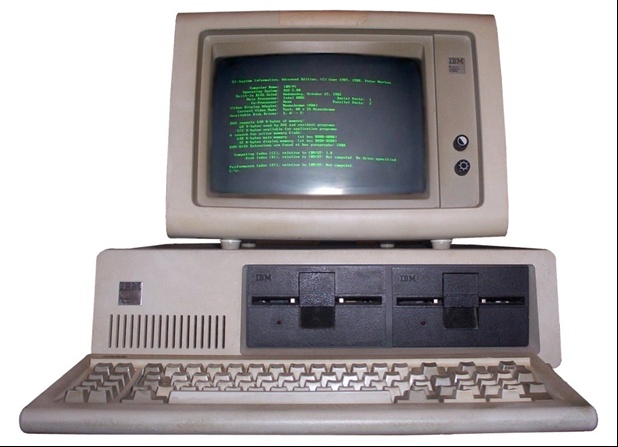 Apple introduced the Macintosh to the nation on January 22, 1984. The original Macintosh had 128kilobytes of RAM, although this first model was simply called "Macintosh" until the 512K model came out in September 1984. The Macintosh retailed for $2495. It wasn't until the Macintosh that the general population really became aware of the mouse-driven graphical user interface. 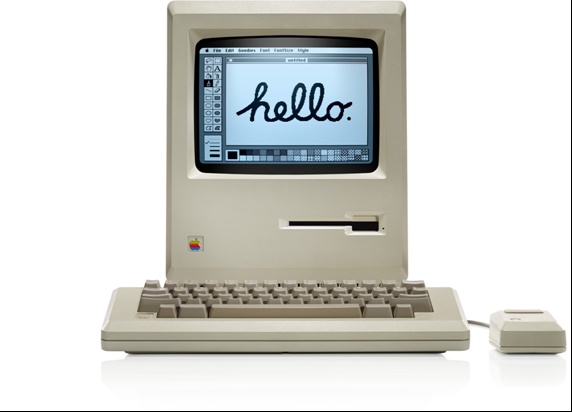 Note:-  That computer was exceptionally fast, did not get tired or bored.

Now a Days P4, Pentium D, Dual Core Core 2Due, Core i 3, Core i 5 Core i 7 and Supper Computer as well as Mainframes are there in the world for different purposes for example in Medical Field , Scientific Field, Physics etc.

Why Do We Need to Learn SEO?

What is SEO and Its Importance?