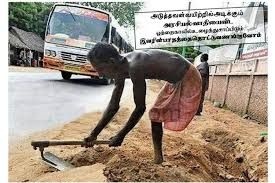 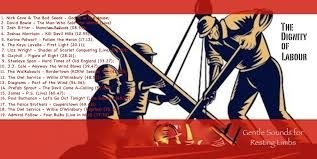 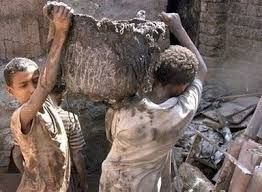 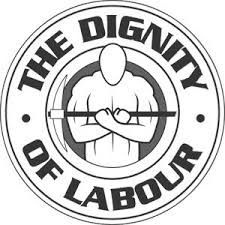 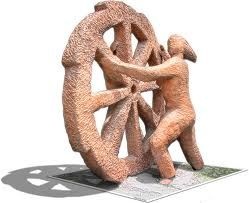 Labor in Economics: Definition, Meaning and Factors affecting Supply of Labor
On November 19, 2015 By PrakashCategory: Economics
Labor in Economics
Definition and Meaning
Ordinarily, any physical exertion of man may be regarded as labor, whatever its object may be. However, all labor is not economic labor.

Only “that part of man’s physical or mental exertion is labor, which is willingly or unwillingly undergone with the object of creating some utility or rendering some service”.The results of such labor must be capable of being measured in terms of money.

According to the above definition, we shall have to exclude many kinds of labor from consideration, in order to find out only our economic labor.

Thus, the small services that we render to ourselves cannot be regarded as economic labor. Personal exertion, simply with a view to make an enjoyment, is not labor.

Similarly, the labor of a thief, a gambler, a mendicant, or a gambling speculator in business cannot be economic, for all these classes of persons only transfer wealth from one person to another, without adding to utility. They render no service to the community by their acts; they do not increase the usefulness of that wealth by their transactions. All such labor therefore is only wasteful.

This brings us to a very important point in connection with economic labor, as to wherein consists its productivity.

Speaking ‘broadly’, says Chapman, ‘all is productive labor which yields or is intended to yield something of value’. It embraces all services that we are prepared to pay for, irrespective of their being good or bad.

Some labor is productive in intention, but ultimately results in nothing. During the course of digging a well, it was found that the place was, rocky and a well could not be sunk. Therefore, the attempt is given up. Judging from results, this labor may be regarded as unproductive.

Factors affecting the supply of Labor
The total supply of labor in a country depends upon the number of laborers in the country, their productive efficiency, and the number of hours for which they are put to work.

The factors affecting the supply of labor thus resolves itself into the following factors:

However, the available number of laborers is subject to another factor, namely, migration. The population of a country may be increasing by natural increase, but if there is a large departure of the inhabitants of that country to foreign lands, the supply would naturally be diminished to that extent. On the other hand, if the number of immigrants into a country is large, they will add to the existing numbers and thus increase the supply of available labor.

2. The number of working hours
The working hours of labors is also related to labor supply. In some cases, the shorter the number of hours the laborers work, the greater is the devotion and concentration with which they work, and consequently the greater is the output of wealth produced. However, in other cases, a small increase in the hours of work brings about a corresponding increase in the amount of wealth produced. It should be noted that the welfare of labors is of utmost important for maintaining the proper labor supply.

2. Productive efficiency of Labor
Efficiency is another important factor in the supply of labor. If ten laborers are well-organized and each of them is given the work for which he is best fitted, their output would be much larger than in the case when all of them take to their work haphazardly without organization.

Similarly, a shrewd, intelligent, honest and healthy laborer, or a laborer who has received the necessary training for any particular kind of work, or yet another who makes large use of power, tools and implements or other labor-saving devices, would show better results than any other laborer not possessed of the former attributes or the latter qualifications. Thus organize the laborers, and their outturn of work will increase.

Have good, honest and physically fit people and their presence will be reflected for work done. Honesty, intelligence, and hard-working habits are no doubt inherent, but physical fitness depends upon race, training, a supply of nutritious food and pure water, sanitary conditions, environment, and other conditions.

Training can be acquired by imparting them elementary and technical education. Thus if they become conversant with modern devices and use machinery on a large scale, the production of a country very largely increases 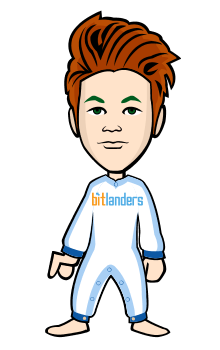