Matthieu Aikins on Social Media and Journalism in Afghanistan 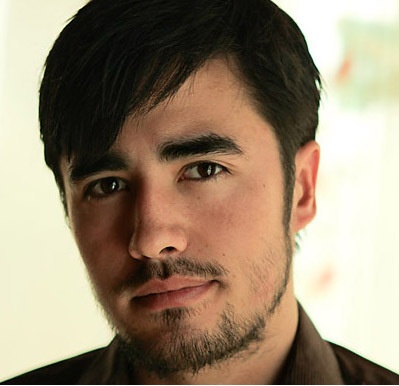 Matthieu Aikins is a writer who lives in Kabul, Afghanistan, and reports on Central and South Asia for magazines like Harper's, Rolling Stone, the Atlantic, and GQ.

"There's no real objective framework for deciding what the value of your life is, versus the value of a story ... Especially when you go to places where people are getting killed for the silliest reasons, and a life is worth so little, you realize you don't necessarily have to value yourself as this, like, precious commodity that can't be risked in any way. And that's just a personal choice, and it's actually a very selfish one, because obviously, if you have loved ones, you're affecting them by making that choice. In any case, it's just a different head space that you inhabit."

FA: What do you think about the state of journalism in today's Afghanistan?

MA: I think it's fair to say that the development of a free press and independent, viable media in Afghanistan was interrupted by the Saur Revolution in Afghanistan. Since 2001, journalists and media companies in Afghanistan have made considerable progress in rebuilding themselves, a task that has often demanded considerable risk and moral courage. Still, I think that the state of Afghan journalism today is illustrative of some of the unintended consequences of the expensive and hurried international development project there. The fact is that today there are very few strong Afghan journalists and media institutions that are producing work in Dari or Pashto for an Afghan audience. The finest talent has, for the most part, been redirected either to the NGO and business sector or to working for Western media outlets that publish or broadcast in English. 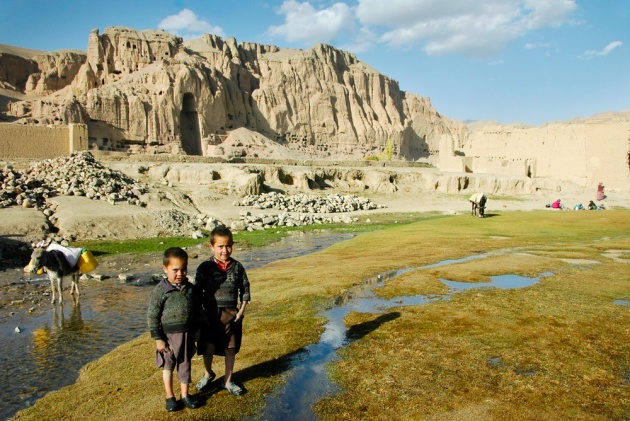 Of course there are exceptions--the individuals associated with Hasht-e Sobh, or some of Tolo News' top people come to mind--but for the most part, if you're an ambitious and gifted Afghan journalist and you learn English, you'll get hired away at a much higher salary by an international organization.

Journalism--like many of the other newly developed industries in Afghanistan--has become upward oriented, towards the patronage economy, rather than outward oriented, toward the local community.
Even the Dari and Pashto papers--like Hasht-e Sobh or Weesa--charge $50 or $100 for a yearlong subscription, which most Afghans cannot afford, because their main customer base is NGOs, foreign news organizations, and other international parties. 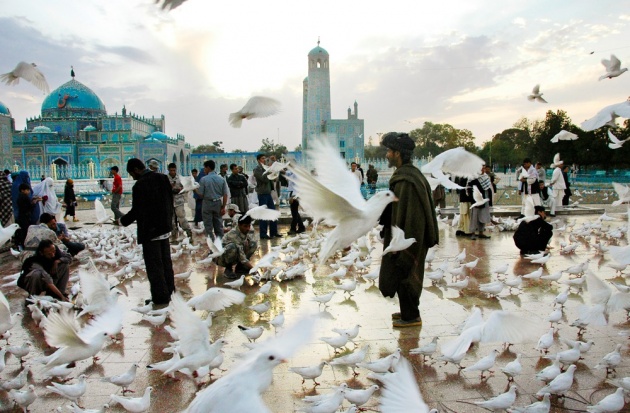 Compare that to a country like Pakistan, where you have dozens of newspapers and television channels in English, Urdu, and many other languages, who support themselves through affordable subscriptions and advertisement. Journalism in Pakistan has its own problems and challenges but I believe the media there plays a vibrant role in sustaining a fledgling democratic process, and that they've developed many fine, accomplished Pakistani journalists whose primary concerns and audiences remain within their own community.

I think that most of Afghanistan's finest journalistic minds concern themselves with serving an international audience, rather than their own nation. Consider someone like the talented Najibullah Quraishi, whose work I have the highest respect for. But how many Afghans have seen his documentaries for Frontline? Now I don't mean to say that Afghans should only work for Afghans, or that individuals don't have a right to pursue their ambitions to an international stage. Of course they do. But when you look at the phenomenon in aggregate, you see that the kind of economy that's been introduced to Afghanistan since 2001 has in many ways retarded the development of its institutions. My worry is that, as international interest and spending in Afghanistan diminishes, the relatively undeveloped Afghan media won't be up to the kind of economic and political pressures it will undoubtedly come
under.

FA: The media is undergoing drastic changes because of the opportunities for independent journalism to write blogs and update stories online. What do you think about these phenomena? Can it change journalism in Afghanistan?

MA: I think the digital revolution is opening up some real democratic possibilities in journalism. From economic models that rely less on corporate control, to the ability to avoid censorship, to the diversity of voices that it enables, I do believe that the Internet is capable of changing journalism for the better, despite the drastic declines in revenue that the industry has suffered. That being said, there are potentially problematic aspects as well. When I go on my Afghan friends' Facebook pages, I often find many strange and conspiratorial 'viral' posts that blend fact and fiction and set them under provocative, and often misleading, photos. I know a lot of young people get their news from social media these days, and in a country that doesn't have strong journalistic traditions or institutions, I think it can leave people feeling rudderless and incapable of distinguishing reliable news from nonsense.

That being said, it's important to remember that most Afghans still don't have access to the Internet, or even the kind of literacy that would allow them to take advantage of it. So the effects of the Internet on Afghan journalism are still in an early stage.

FA: What is your advice for young Afghans who are interested in pursuing a career in journalism?

MA:  My advice to young Afghans interested in journalism would be the same that I give to young people anywhere. First learn the basics, by schooling if it's available to you, but most importantly by teaching yourself. Read as much as you can, and examine whatever you find most admirable and interesting. Try to understand how and why the writer has written a piece--reverse-engineer it, so to speak. You should be reading twenty times as much as you write. Once you've begun to educate yourself, reach out to experienced journalists that you admire, ask to take them out for a coffee or send them an email--we don't bite. Do remember, though, that we tend to be busy, so try to inform yourself about their work in advance and ask specific, rather than general, questions. 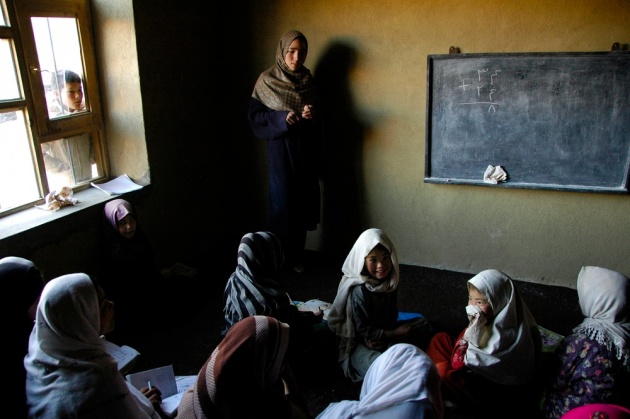