After withdrawing of the NATO troops from Afghanistan, Afghan situation will not face to serious challenges.  Now, Afghan forces are prepared for defending from its territory. 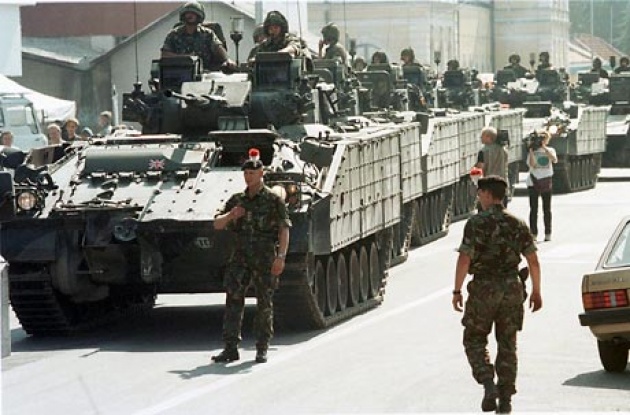 Afghan political analysts believe that within the last ten years Afghan forces are trained and equipped with sophisticated weoponry. Thus, they can defend their country.

Mohammad Rafi Cena is a Journalist who believes, “NATO withdrawal from Afghanistan will not cause Afghanistan face to serious security challenges. If International Community cuts down its technical and financial assistance, Afghan security situation will do face serious challenges.”

According to Afghan defense officials, at the moment the number of Afghan forces are about 200 thousand troops. Besides, they deliver security for more than 80% of Afghanistan.

On the other hand, NATO troops are committed to increase the present number of Afghan forces to 30 thousand. 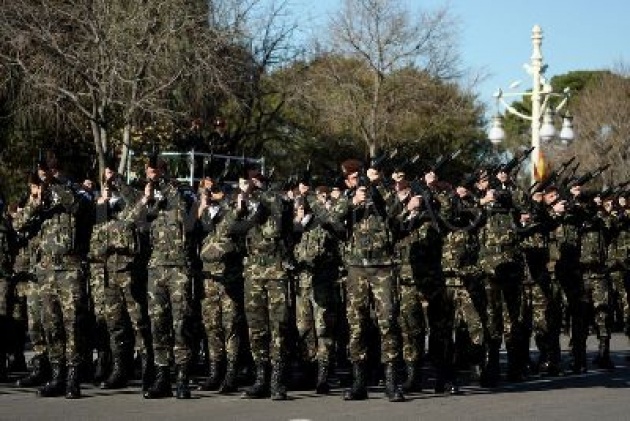 Afghan people are hopeful about having a strong Army so they could defend Afghan borders and deliver security to Afghan people.

Payment has always been a problem on any social networks that promise earnings for Nigerians, but Bi…