Afghan girls still face problems in education. Afghanistan is a country that has struggled through three decades of war. Afghan girls in the most deprived got the house down during the Taliban and not allowed to attend in the schools and to learn reading and writing. 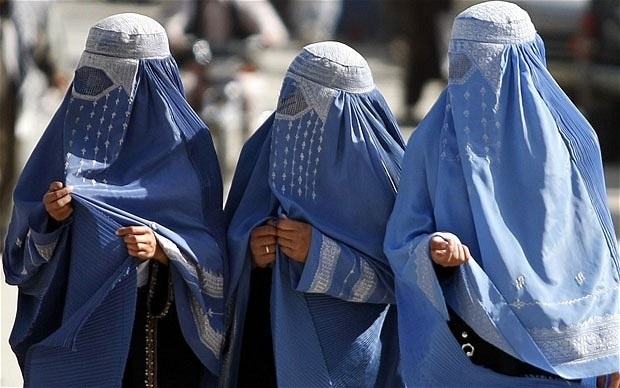 But after the fall of the Taliban, the education situation is gradually improving, until now more than half of Afghanistan's people are deprived of the ability to read and write. Girls in Afghanistan between 1996 and the year 2001, the Taliban were not going to school because the Taliban believed, it was deemed un-Islamic.

It also does not allowed them to work out side. If they wanted to go out they could only go with a man from their family with fully dress. But fortunately nowadays that dark and terrible situation is removed and our afghan girls can learn education more bitter than before. 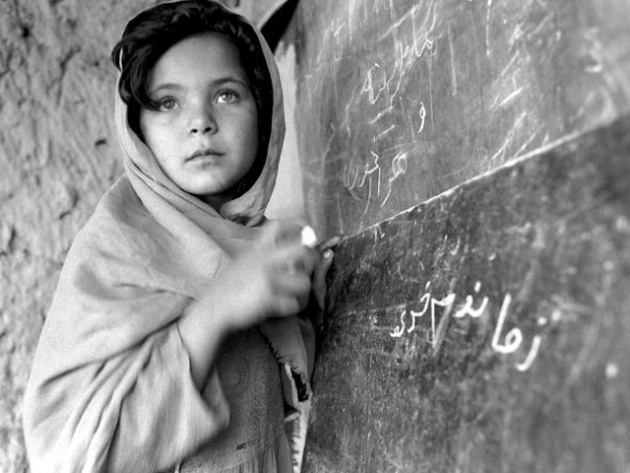 Last month, Farooq Wardak, the Minister of Education of Afghanistan said, that the Taliban have decided to let girls for participating in the schools for learning education. That’s a profound change in attitude and behavior of Taliban. A few months ago, the Taliban in southern Helmand province, burned the school.

The months of March to October last year, at least 20 schools were bombed or burned, and 126 students and teachers were killed. In 2010 more than 2.4 million girls participated in schools, it shows huge increase since 2001. 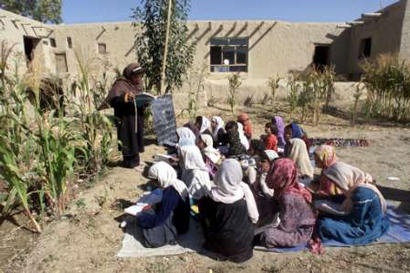 Niti Bargawa, the responsible of (Oxfam) in Afghanistan said: afghan girls are thirsty for learning education. He added: "Almost two-thirds of the girls we talked with them want to go to university and finish it.But the reality is that the education system since 2001 is still faced with many challenges.

Also, the lack of qualified teachers, especially in rural areas, which makes, parents to don’t let their daughters to participate in schools. Aid groups warned that the increase in violence, especially in Northern provinces of Afghanistan is the cause to prevent girls from going to school. 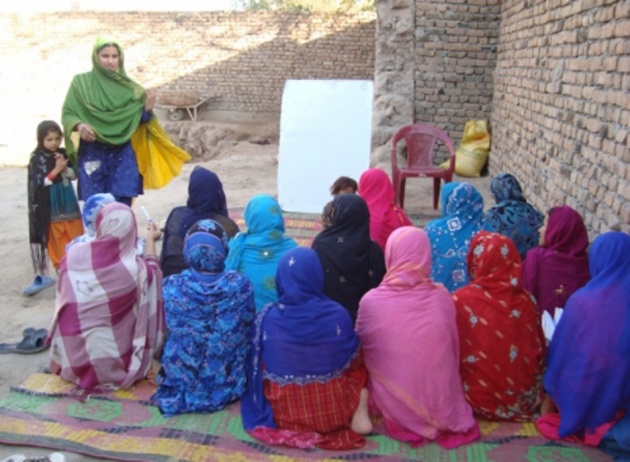 Statistics show that the international community in the years 2001 to 2009 has invested 1.4 billion Euros to help rebuild Afghanistan's education system. According to the human rights situation of women and girls especially in the Afghan civil society is different. In parts of the South and East of Afghanistan, especially for girls to go to school and other freedoms are faced with many problems.

Now the school year began in 1390 in the cold regions of the country. Although Education Department of Afghanistan is facing with many problems like other parts of the country, but paving the ground for girls education is the most important problem to be solved. Lack of access to education for girls is a kind of violence that is unparalleled in the world. 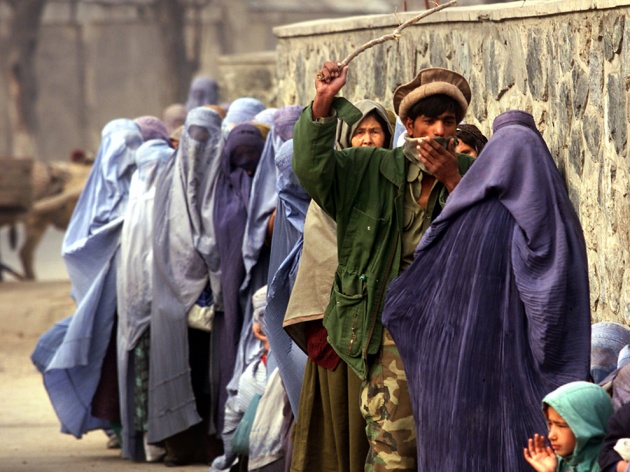 In most rural areas and less developed cities of our country, there is opposition to girls' education. Only they can continue school till 6 Class if they could, because they believe that young girls should not go out, and should stay at the corner of the house, witting for someone to come and be marry with here.

Despite all these problems, the government especially the ministry of education should pay attention and try a lot to pave the ground for girls and women to learn education and make their lives, more than men and boys. More schools should be made for rural girls. 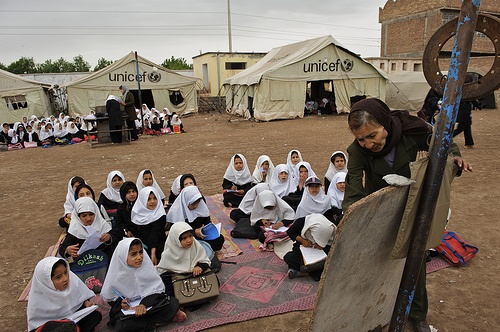