SHARING ON SOCIAL MEDIA CAN PROMOTE FREEDOM AND INDEPENDENCE 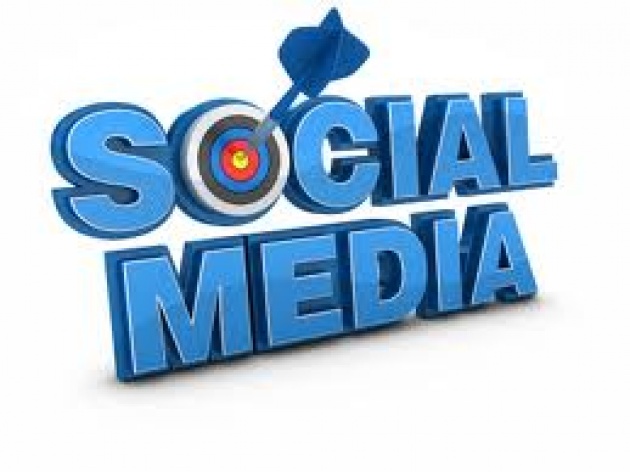 When social media first appeared on the Internet, communication between people changed forever. All of the sudden we could instantly connect and communicate with people from all over the world, involving in the dialogue an unlimited number of individuals. Our words could reach our friends in no time, along with countless others we had never met or even heard of, and our thoughts could influence limitless recipients. Sharing on social media today has an additional advantage: it can be financially significant. In this modern era anybody can get paid for writing blogs, as long as the writer knows where to submit the blogs, and there's somebody willing to read them. Making money blogging is becoming a popular way for people all over the world to make ends meet at the end of the month, and for some it's quite a lucrative business. 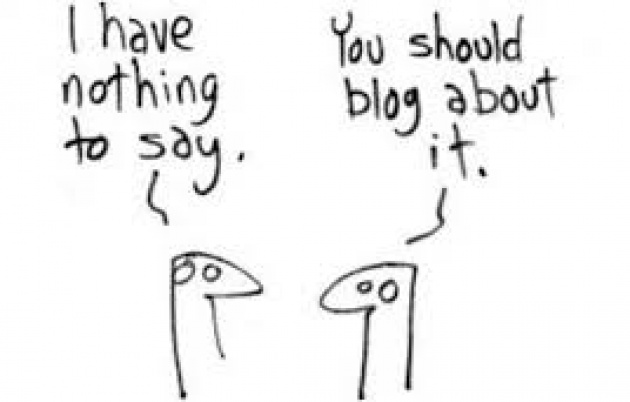 Earning money online is not impossible, as long as you connect with a website to post blogs. I write for the Annex Press, the media platform of Film Annex, a company that offers its website as a stage for independent film makers to showcase their work worldwide. In order to receive a payment, I was assigned a "BuzzScore", which depends on the volume of traffic my social media can generate. The BuzzScore measure a blogger's ability to engage a following in the content that is provided on his/her blogs. In the words of Film Annex itself: "Every time you write a blog post and share it on your social network, you engage and influence others. The BuzzScore looks at the number of your blog posts and their reach on platforms like Facebook, Twitter, Tumblr and Google." This is how I get paid to write blogs: my articles are rewarded based on that score, depending on the virtual circulation I have promoted. A higher BuzzScore means a higher rate per blog, which obviously means higher revenues in return.

What I love about social media blogging is the possibility that writers have to to keep themselves completely anonymous. You can publish your work without the fear of being discriminated because of your age, gender, ethnicity, religious choice, political affiliation or sexual orientation. Readers will follow you just for the way your mind works, and how you communicate your thoughts to your audience. It's a huge change in countries in which women are being discriminated. In many cultures women are not allowed to leave their homes without the permission of a male relative, let alone having a job. Instead, social media network strategies allow women in many households to connect with the rest of the world, and make the first step toward their own financial independence. Women's Annex currently provides this opportunity for the women in Afghanistan. Launched by Film Annex in 2012, Women's Annex is a "self-sustaining digital platform and ecosystem created and managed by Afghan women. The company promotes and supports women's empowerment within and outside of Central and South Asia with videos, instructional programs, and blog stories about education, business, sports, and a variety of other topics." With the support of social media like Film Annex, these women can voice their opinions across the globe, and gain ground toward their self-determination. 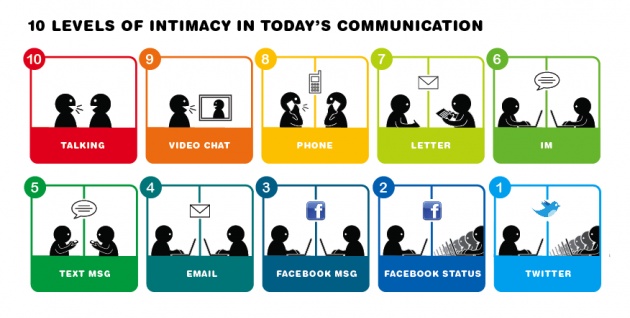 Social media is bringing more freedom to anybody willing to utilize it. So if somebody tried to prevent somebody else from using social media, could this be seen as a limitation of freedom? This question makes me think about a funny story I read about three months ago. Paul Baier - a Boston father - made news when he paid his 14-yr-old daughter $200 to quit Facebook. To be fair, it was his daughter's idea, but he still went for it. She signed an agreement in which she committed to deactivate her Facebook account for 5 months, receiving as a reward $200. Her dad would personally deactivate the account, so she wouldn't be able to log in, even if she wanted. 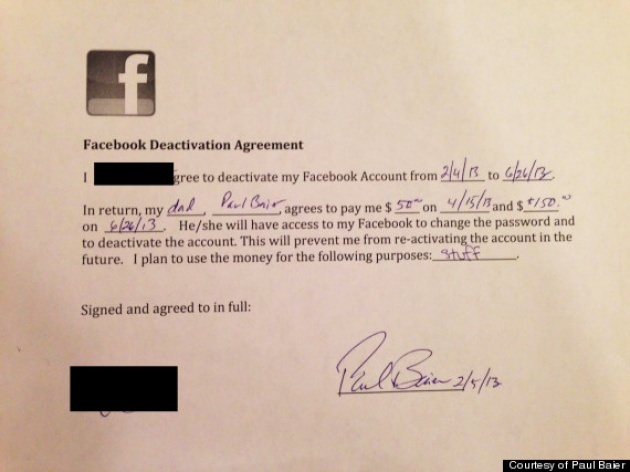 All right, this is not an example of a violation of somebody's freedom: she chose not to use Facebook, because she knew she could make a few bucks by exploiting her dad's opinion. However, why - as a father - would you deter your daughter from benefiting from the opportunity to learn and build something valuable? We all know what Facebook can mean: flirting, bullying, nonsense gossiping. However, Facebook also means Arab Spring; fundraising; social, emotional and financial support to the sick; people coming together; information; education; participation... should I keep going? Facebook also mean Twitter, Film Annex, Instagram, Google, Tumblr, Linkedin, and every other social media built to facilitate human relationships of every type. It also means self-determination, independence and freedom. Yessir. I don't mean to be so presumptuous to know all the reasons Mr. Baier decided to parent her daughter in this way. Nevertheless, his lack of action surely didn't promote and support her daughter's opportunity to make her voice heard. Eventually, when the girl understands the whole part of the story, Baier might have to regret his lack of leadership on this issue. 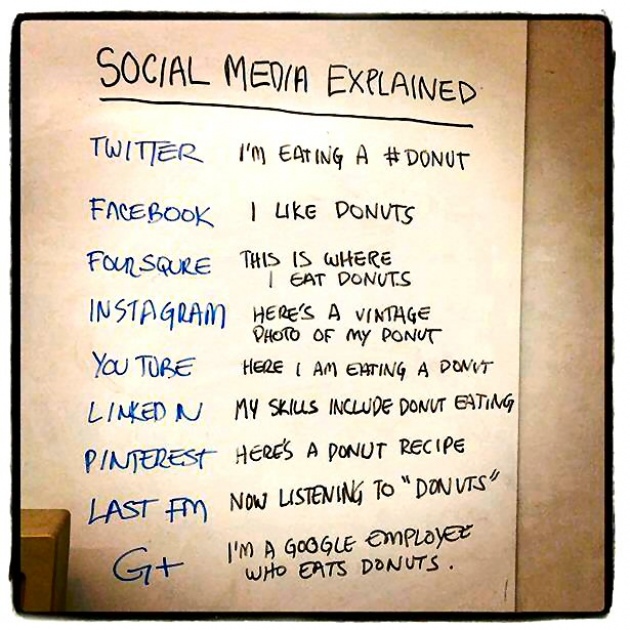 We can't shelter our kids from everything, and it's not Facebook's fault if stuff happens. It's how Facebook can be used that can be a problem... but the same goes for everything in life! All we can do is to show our children what's out there, and make it available to them, but not before describing the good and the bad about it. It will be up to them to decide.

A sage once said: "talk to your kids". I couldn't agree more.