Social Media, The way to influence in to others 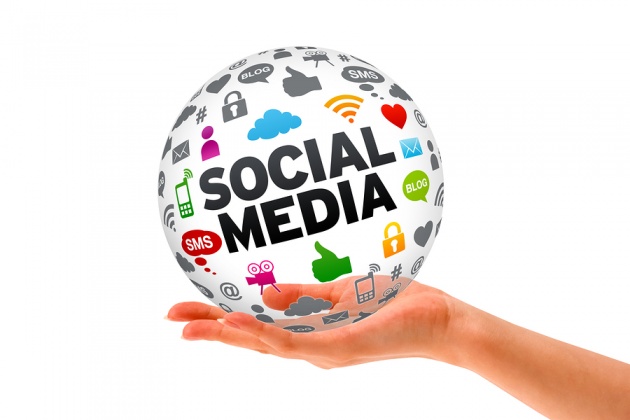 Luckily all of these mentioned networks are directly connected with the Film annex website. Film annex users, who make film and write blogs, can share their made to social media networks that I named them above.

Now all the Film annex users share their films, blogs and previous made films to the above mentioned networks and make people impress, It means that when a user share his/her films and blogs to social networks then their friends could see that, Beside this they can like what users generated and could discuss on that by putting comments and share the films and blogs, This way is usual in to Facebook and Linkedin but in to Tumblr we can like a re blog and in Twitter the usual is favorite and re tweet to other friends of us. 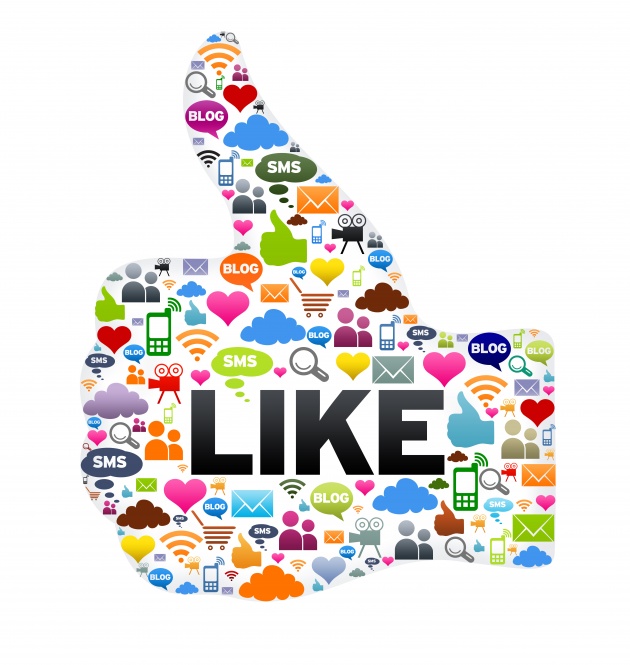 But what is the most important?

There is a lot of issues which are important like via social media networks and Film annex a user could be a famous person in to invisible and real world among a huge society or large number of people by what he or she make in Film annex, Also could share their ideas and share those with people of the world. Though this a user influence in to others believes and could change the world as he / she likes.

But the most important is this, Film annex users beside these mentioned issues could earn a remarkable amount of revenue, It means that how much a user work on his or her channel and how much share films and blogs to the other people in social networks and how much could gain likes, comments, shares, favorites, re tweets and re blogs then automatically his or her influence will getting up then buzz score is also getting upwards that if we gather all these then we can say due to this hardworking the user daily revenue is getting upwards and obviously total revenue will be remarkable .