The Changing Face of Afghanistan 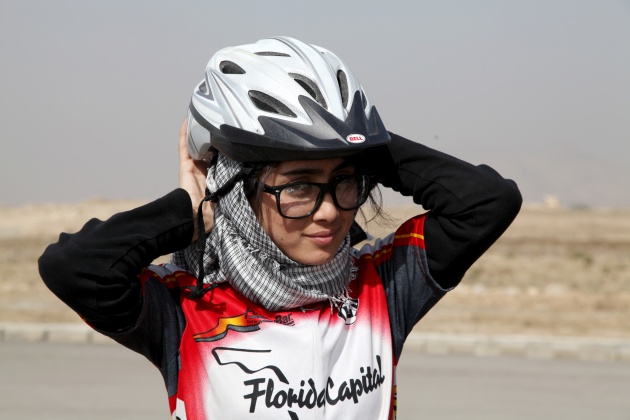 Under Taliban rule, women in Afghanistan have been stripped of all of their fundamental rights and status. However, under the Asia Foundation, there are programs that are of great help to women by providing them greater access to education and help to promote their active participation in the economy and gives them access to justice. This Foundation is helping to build up the Ministry of Women's Affairs. 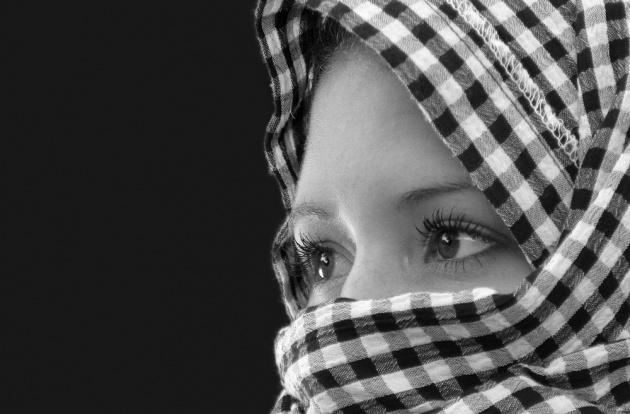 The Afghan women are still facing tremendous obstacles, but there have been many significant advancements. Such advancements include: a national constitution that guarantees equal rights for women; the National Plan of Advancement of Women of Afghanistan 2008-2018. We have also seen the growth of many civil organizations which are working to advance the rights of women and the delivery of many services that are much needed by women. 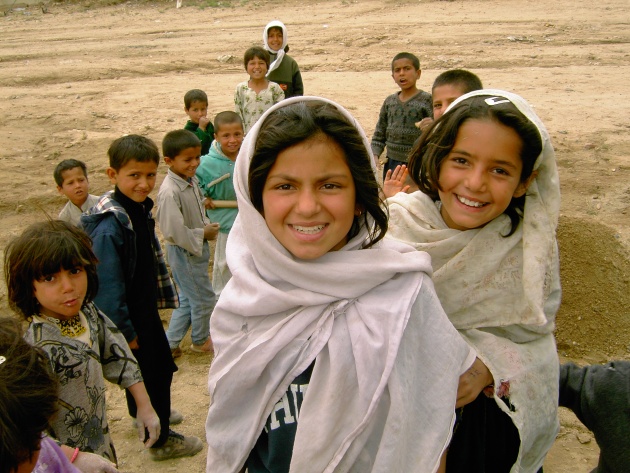 About 80% of the total population of women and girls in Afghanistan are illiterate- that number is a little higher- 90% in the rural areas. Due to the works of the Asia Foundation, we have seen progress in getting young girls in school, as they were banned under Taliban rule from getting an education. More than two million girls, from kindergarten through twelfth grade are attending school, which represents 35% of the total enrollment. The enrollment in the women's university is also increasing. However, there is still more than 60% of the total population of school aged girls that are not in school. 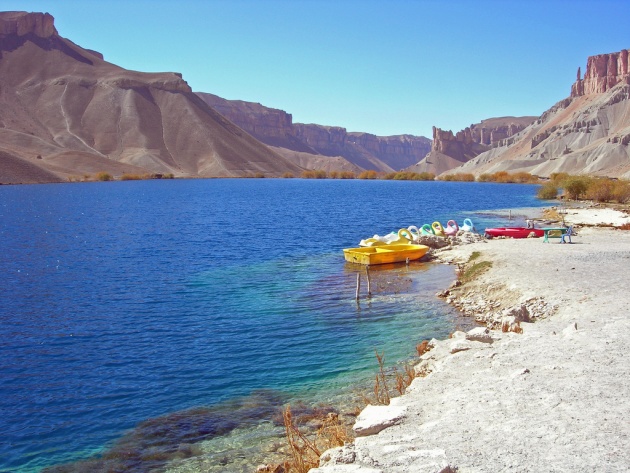 In 2010, about four hundred women contested in the elections and for the very first time in history, in all 34 provinces of Afghanistan, women served as election observers. 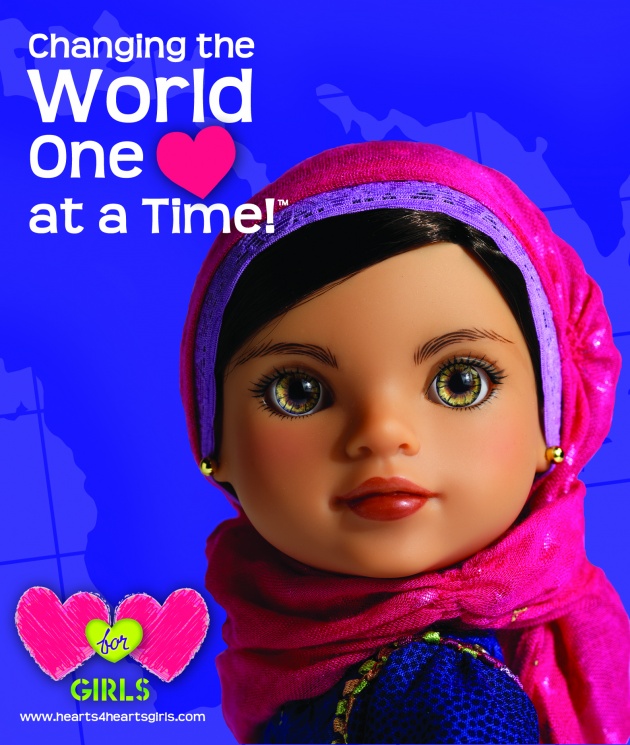 They have also created women's advocacy campaigns that are aimed at the family in preventing domestic violence and encouraging marriage registration, which are two critical issues for the women of Afghanistan.

As you see, we have made great strides in women's rights, but we still have a long way to go.