The Evolution of Halloween Costumes

I know that the Halloween event is long over by now. But I haven't really gotten over the Halloween fever yet and this post has been sitting in my drafts for a few days already...so might as well finish and publish it, right? 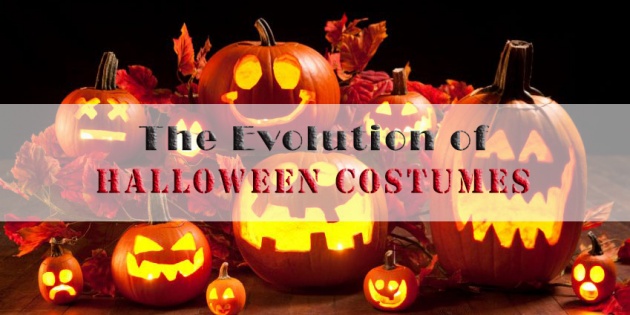 Halloween is that one time of the year when you can be anything you want to be. Be it a ghost, a superhero, or even a sexy Elvis, nobody will bat an eye. Well, unless you're a frequent shopper at Walmart, then you've seen some pretty bizarre things even if it's not yet Halloween. Anyway, back to our topic. People wearing costumes is pretty normal during Halloween. But, have you asked yourself why do we dress up with Halloween costumes during this time of the year? How and where did this Halloween tradition start? Well, as it turns out, some of the theories are pretty spooky and dates as far back as 2000 years ago. Let's take a look at some of the old customs that have directly (or indirectly) affected the evolution of Halloween costumes.

The Celtics Celebration of Samhain 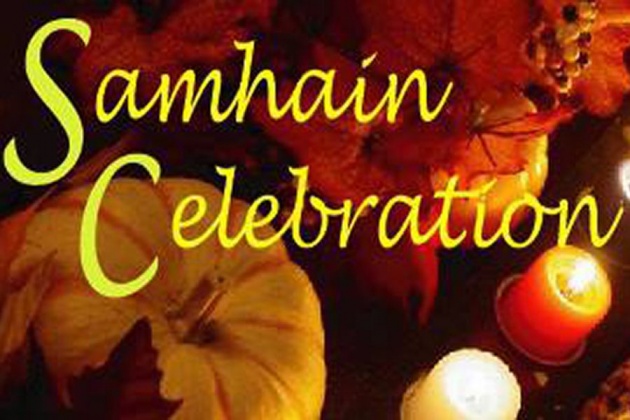 The origin of Halloween can be traced as far back as 2000 years ago during the time of the Celtics who used to celebrate a festival called Samhain which was celebrated on the first day of November and was at its peak between the 9th and 12th centuries. It marked the end of their harvest season and the start of the long winter. Coincidentally, this festival is also the start of their new year. The Celtics believed that dead spirits can freely roam the Earth on that day as the boundaries between the living and the dead blurs during this time of the year as darkness (winter) takes over. Aside from ghosts, imps, faeries, and even demons are believed to roam the Earth. To help appease the spirits, the ancient Celtics would leave foods and drinks outside their homes and hope that the spirits won't bother them. Aside from that, they would also paint their faces and wear white clothes during Samhain. Some historians believe that the Celtics used to do this to scare away the dead spirits. However, not all historians are convinced with this theory as most of them believe that the Celtics used to wear ghost costumes when stepping outside their homes in order to blend in with the haunted spirits.

Additionally, the Celtic Druids (priests) would dress up as animals or supernatural beings. They would build bonfires and perform ritualistic sacrifices of animals and plants to the Celtic deities. 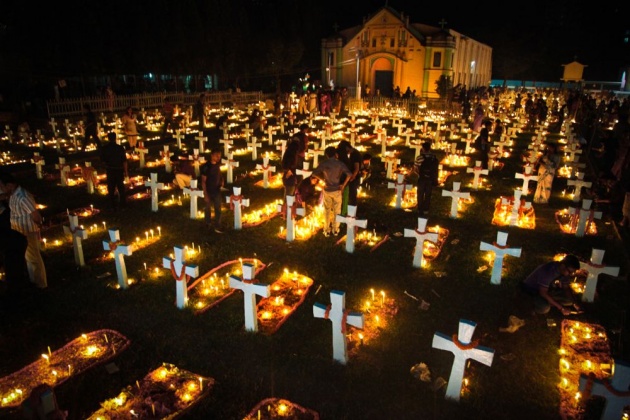 Weirdly enough, cross-dressing is one of the many favorite costumes during Halloween. But I guess, I shouldn't be surprised since it has been a thing even in the 9th century. 9th century Wales was a breeding ground for girls and boys who dress up as each other and seek treats by knocking on their neighbor's doors. Even when the holiday was adopted and Christianized by the Church in the 11th century into a religious holiday, people continued with the costume-wearing tradition but only for ceremony's sake. As the focus of the holiday shifted from paganistic rituals to more religious customs and beliefs, the 11th century Christians chose to pray for the souls instead of hiding from them. Maybe because it's their way of remembering their loved ones who have passed away into the afterlife. Other practices 11th-century churchgoers do during All Hallows Eve is to pray for a fertile marriage and have choir boys dress up as female virgins for Hallow Mass--which is beyond weird. 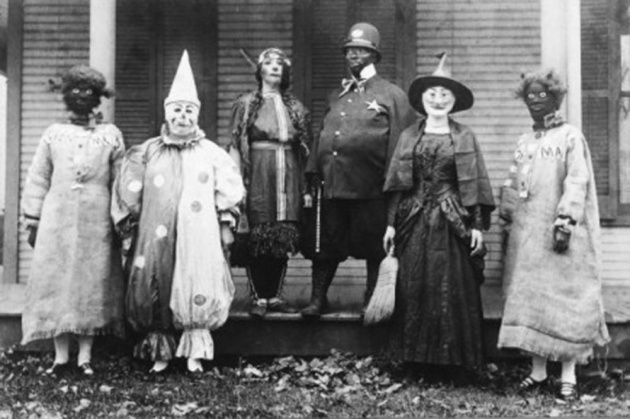 Somewhere in Medieval Britain, Samhain was adapted and Christianized into All Saint's Day. During this time, it became a tradition for youngsters to dress up and perform for their neighbors in exchange for money or food known as guising. This custom is usually done by the poor.

By the 1800s, pranksters were getting out of hand and are even starting to become violent. Many methods have been used to stop these pranks as they are getting more dangerous each day, but nothing worked. A breakthrough occurred in the 1900s when trick-or-treating was introduced. The youngsters were encouraged to wear costumes in exchange for treats to help them veer away from their dangerous antics. 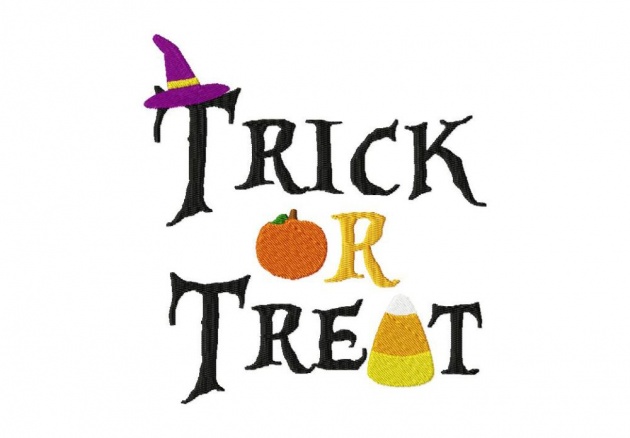 From then on, costumes have cemented their place in our Halloween traditions. The spooky pranks and vandalism were never really eradicated though as they are still present up to this day. I remember, one time, as I was traveling down a particularly dark road, someone wearing a scary costume jumped out of nowhere. If the driver had less control of the vehicle I was riding at that time, I'm sure we would have all been in an accident--including the prankster.

When Did Costumes Become Popular in America? 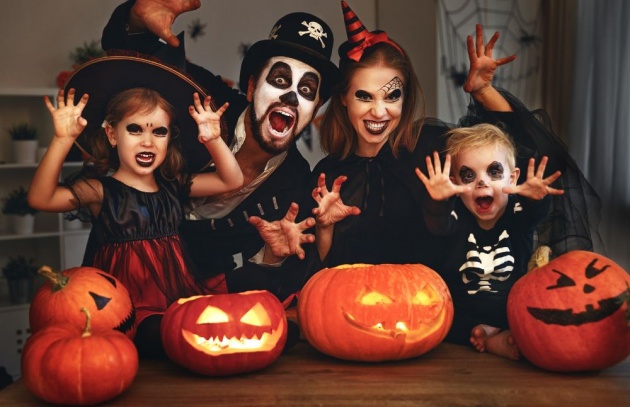 The second half of the 19th century marked the entrance of Irish immigrants who were fleeing the Irish potato famine. Along with them, they brought their customs and traditions, including Halloween. From this point forward, Halloween gradually gained popularity in the US. However, it wasn't until the 1900s that it became a household holiday. In fact, manufacturers only started commercially manufacturing costumes in the 1920s--and it has been a lucrative business ever since. 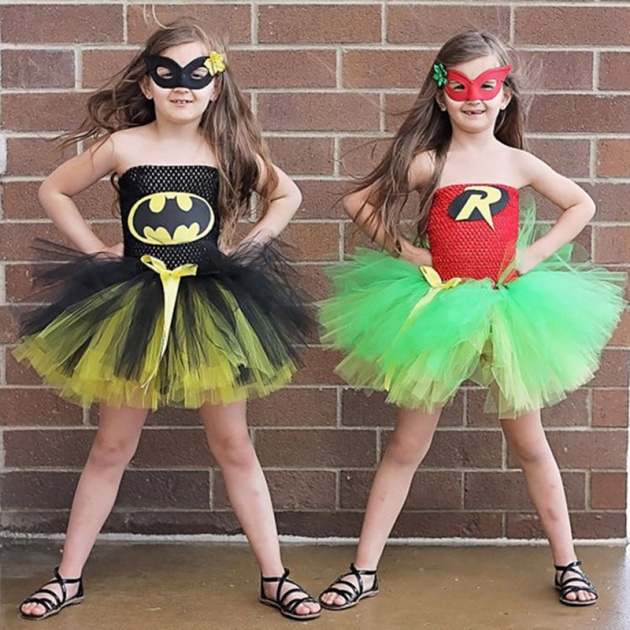 For over a decade now, little girls have been dressing up as Disney princesses. While these princesses are beautiful, warm, and genuinely kindhearted, they are also seen as damsels in distress. This has somehow affected the psyche of many young girls causing them to have low-self esteem. This is why it's a big deal that young girls are starting to favor world-saving superheroes for their costumes. The sudden fame of Wonderwoman (thanks to Gal Gadot and Patty Jenkins who are both strong women themselves) also played a key role in empowering young girls across the globe.

Before you go, check out this video from Kids Cooking and Crafts for some DIY Halloween costume ideas that you can do even if you are pressed for time.