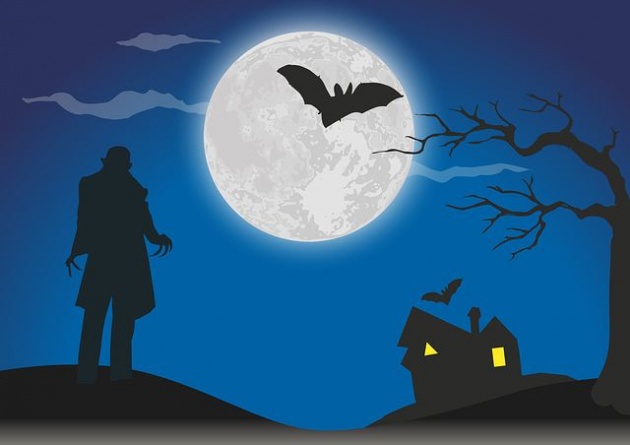 I'm back with another blog topic in the new year of 2018, this time, a little bit mysterious and interesting. I'll be talking about vampires, energy vampires, facts, historical events, etc. I'm in a rush to get started as I know I haven't written much in the past months. And as you all know, being inactive for so long here simply means you are going out of the Leaderboard soon. 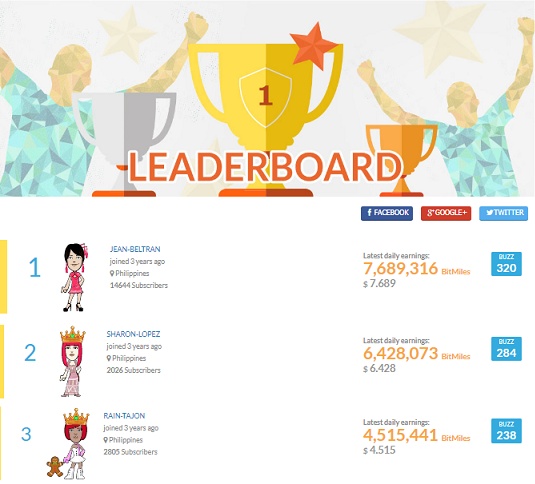 I'll start with a quote from Wikipedia:

A vampire is a being from folklore that subsists by feeding on the life essence (generally in the form of blood) of the living.

One of the reasons for me to choose this topic is that there are many stories and facts about this creatures, that come from my continent Europe, and even my own country - Bulgaria. The legends around these mysterious creatures flow around Romania and Bulgaria, and they are also connected and mixed with historical locations, real facts, archeological findings and pure fiction. What is true for sure - nobody knows, I could only provide the facts, and then you can decide for yourselves. 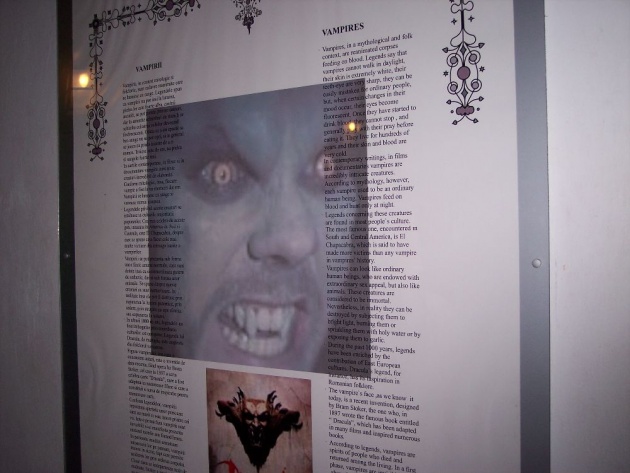 What is a Vampire? 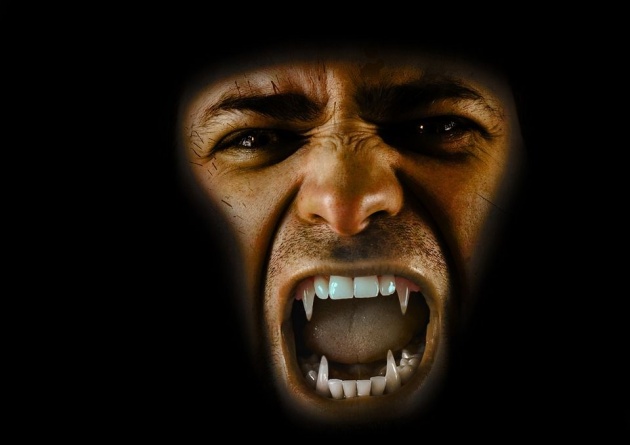 The real question, however, is what is actually the true definition of "a vampire". According to the legends, vampires are evil creatures, who are fed by drinking blood from animals or people, thus killing them in order to survive. They are ugly, active during the night, afraid of the sunlight, and - in some legends - afraid of garlic. Many people claimed that they've seen or encountered vampires, however, until now, there is no solid proof for these statements. It is completely possible that we never know the truth. It's up to an individual to decide what to believe. 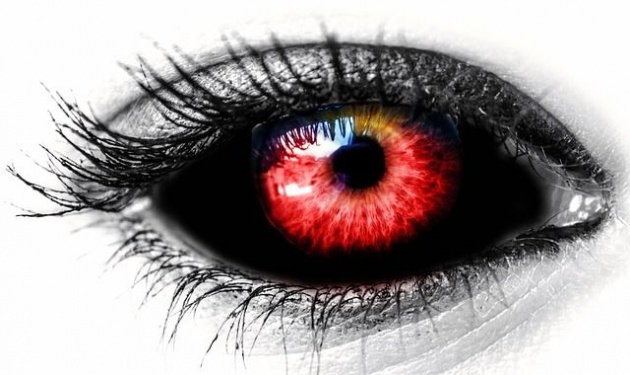 There is another point of view in regards to the vampires, which became popular through the movies made on this topic. Besides being bad, vampires could also be good creatures, look good, have enough fortune to live a luxury life, and be friends with people. This completely changes the negative look of the creature and makes it even pleasant. In the movies, vampires have superpowers/extreme strength, they are immortal and of course, the familiar - sunlight can harm them. 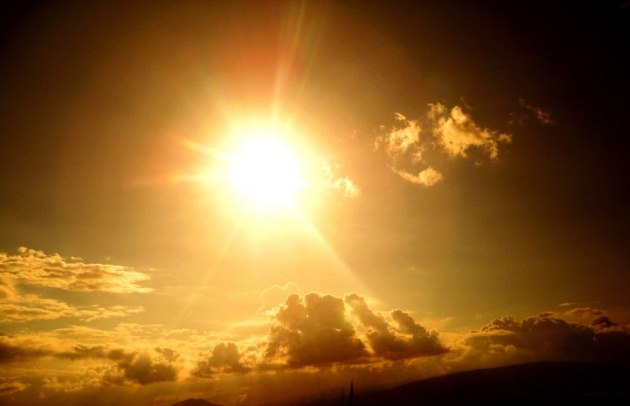 Besides the "regular" vampires, there is a different category of vampires - the energy vampires. They are not always so obvious, however, they can also do a lot of harm. Let's talk a little bit about them. 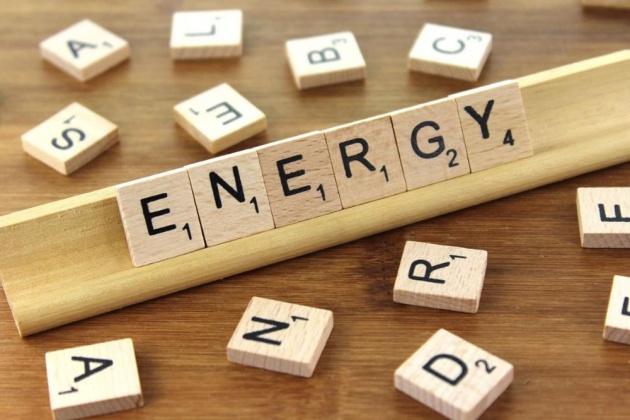 Energy vampires feed with human energy, emotionally abuse and use other people in order to feel better about themselves. They are actually very common, they usually attack people with weaker control over their emotions and that's why we can say energy vampires choose their victims wisely. They will use several tactics to hunt and abuse their victims, such as:

•  They are manipulative, trying to trick you to do something you don't want, but that is convenient for them. They know about their victim a lot, gathering information and then using it against him/her.

•  After talking with an energy vampire, the victim might feel weakness, lack of positive energy, because the vampire already took it through the conversation. It's completely possible this to be happening in every conversation with the person. Which, in the long run, could harm you a lot.

•  Energy vampires are capable of making you feel guilty, even when you haven't done anything wrong. They will put the blame for everything on you and keep repeating it until you start to believe that. That's how they steal from your energy and use it to maintain themselves.

•  They will use any approach or method in order to acquire your energy and if you are not willing to submit, the vampires might change their ways. If something doesn't work, they will try a different option, until they get what they need. Not to mention, vampires possess a great amount of intuition, which helps them make the right choice and guess easily your weaknesses. Beware of such people as they could be really dangerous.

Real or not Real?

The truth about the vampires would probably never be 100% confirmed or proven. It's a question of every individual's beliefs, whether or not vampires truly exist. There are several theories that claim to prove the existence of the vampires, including:

–  Multiple pieces of evidence and claims from people who have seen such creatures, describing in detail their behavior and look. Although it might be just the imagination of scared people, it raises the question why different people see similar things and have similar experiences, some of them with no prior knowledge about the vampires? We can only guess what reason might be... 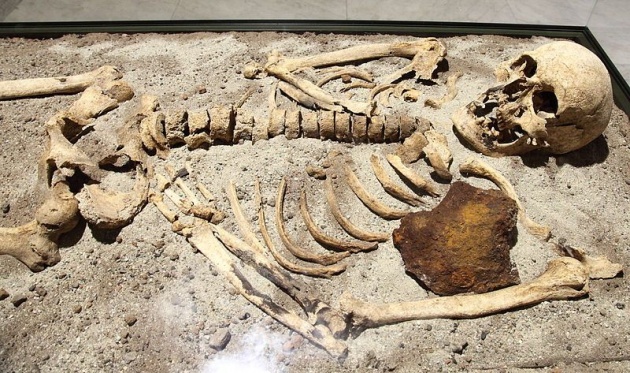 –  Too many stories and legends. What people say is that there's some truth in every fairytale. If that's the case, this is another reason for the vampire believers to be right. If people talked about it so much in the past and they continue to talk about it now, then it should start from some kind of truth. It is very doubtful that such stories are only people's imagination.

–  Everything is possible. If so amazing things are possible, if human capabilities are so limitless, why vampires can't exist? It's so natural to believe that humans can possess superpowers and use them for their own purposes. Why not?

Here are some facts, that contribute to the non-existence beliefs of the population:

–  Vampires were never publicly displayed or proven. They are always in the dark, in the shadows, and only individuals claim to have encountered those creatures. No public records, no videotapes, or anything that can be 100% proven to be authentic. That's so convenient, isn't it?

–  There is no biological explanation about the capabilities of the vampires. They claim vampires are immortal, but the truth is biology itself proves that people can't be immortal. And not only people, but all the living creatures, and also plants, animals, bacteria. There are creatures that have extremely long lives and change very very slowly through the years, but not a single one that's unchangeable. The entire concept of the world is about dynamically changing and converting from one state to another. Vampires, as they are described, are exactly the opposite - they are mostly unchangeable, all they need is blood. 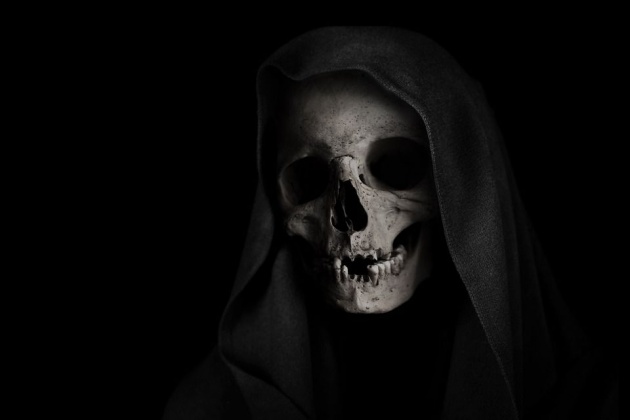 We will probably never know the real facts about the vampires' stories. My opinion is that it is completely possible that they exist, even though it's highly improbable. And I don't possess such knowledge about the things that are not explicitly proven. We could only hope that in the future more and more facts would be revealed and we'll manage to put the pieces together in a complete picture.

I hope you enjoyed my blog and I'll try my best to come up with another one in the near future. If quite busy always, but we'll see what will happen. It was always a pleasure sharing my thoughts with you, guys! 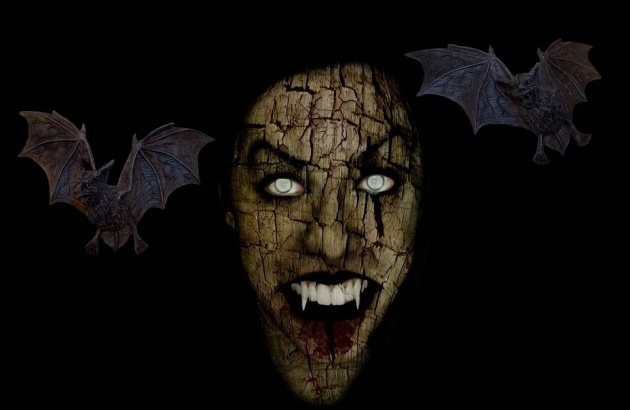