During my stay in Melbourne in August, I visited one of the biggest art galleries in the Australia, the National Gallery of Victoria. It's where my aunt, Dr. Mae Anna Pang has been curating the East Asian art section for over 20 years. Her life's curatorial work is on display. 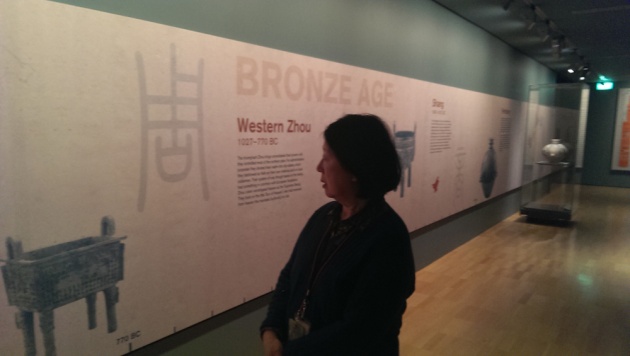 I spent so many hours in the gallery surveying maps, paintings, sculptures and artifacts dating back centuries. I was impressed not only by the wealth of historical information but also by their almost legend-like presentations. The space within the gallery carried a creative energy that I was able to tap into. Having the timelines visually link all of the different eras was a really great way of showing the chronological and geographical dynastic evolution of the different Chinese empires, giving us a sense of the scope of their histories. 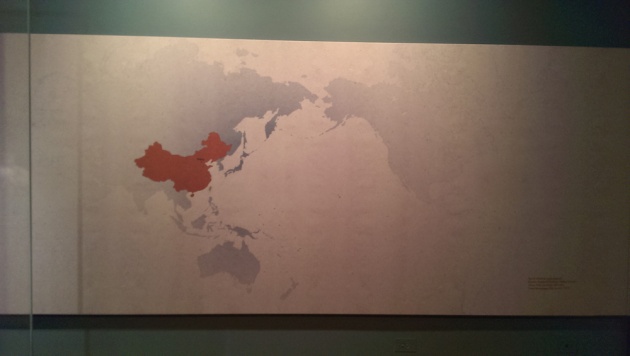 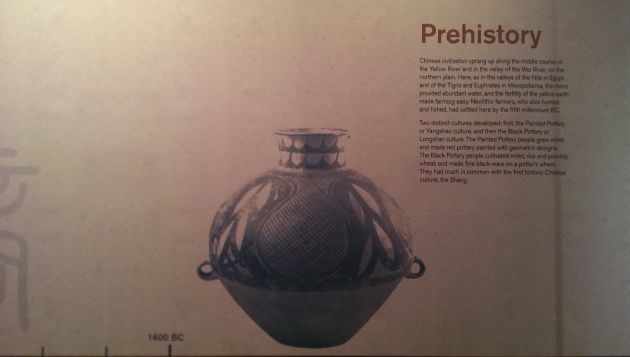 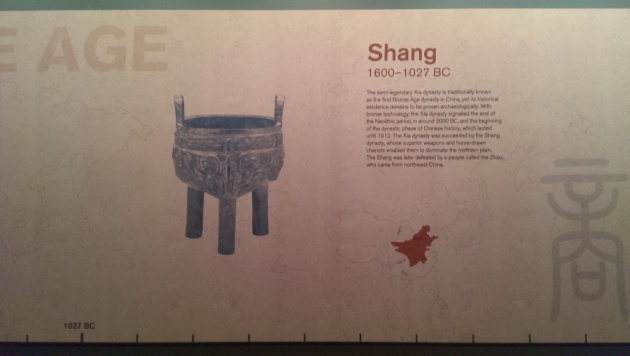 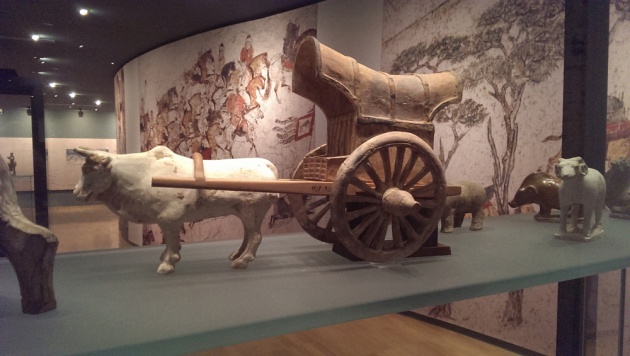 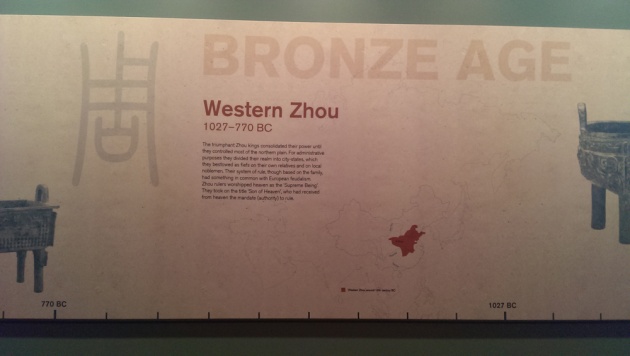 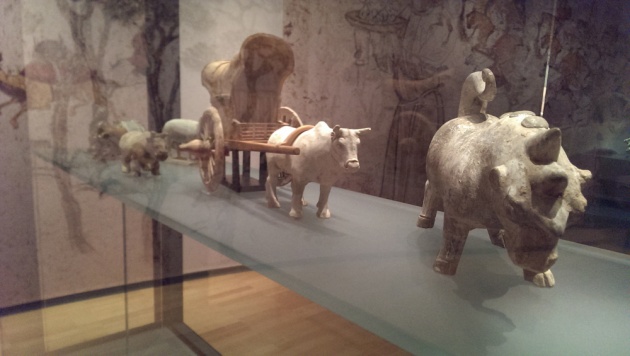 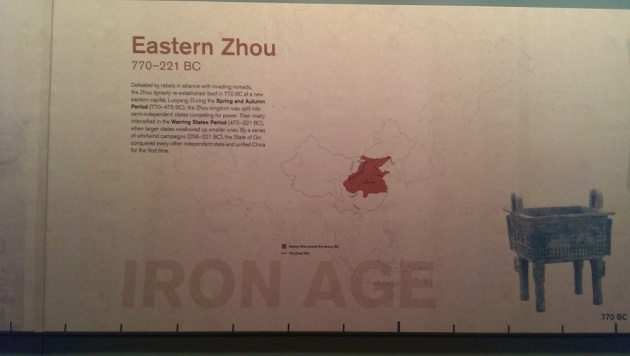 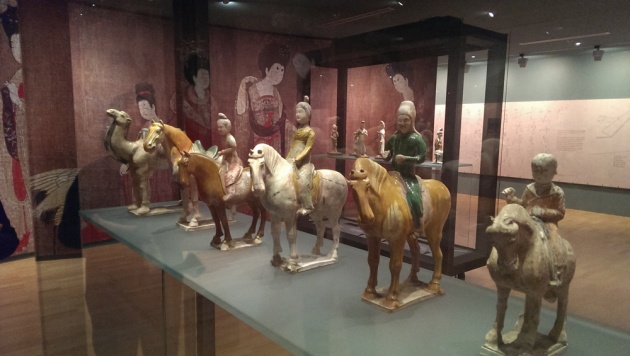 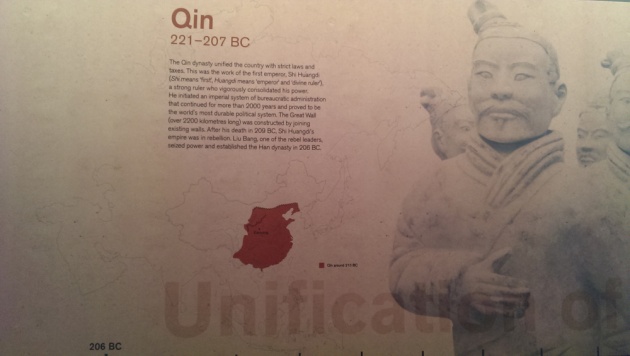 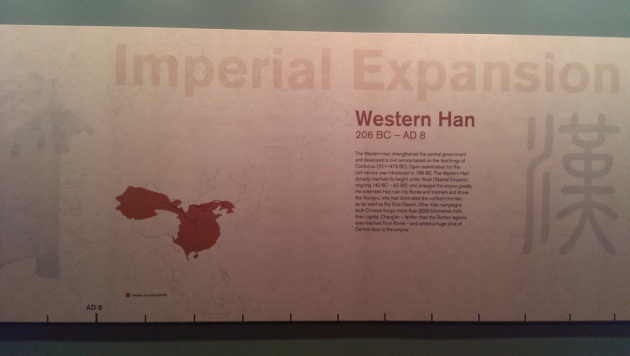 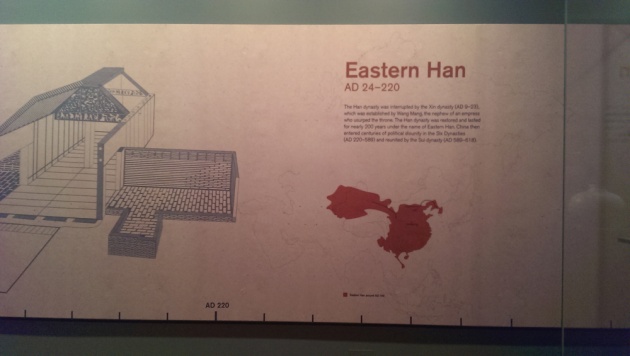 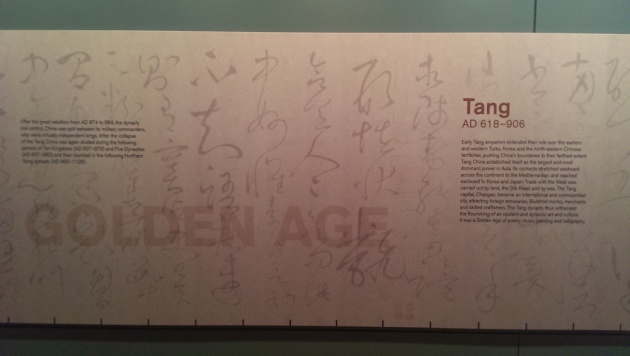 The Tang dynasty is remarkable for how large it became and how long it reigned, with trade routes by land and sea stretching to the Middle East and Africa. 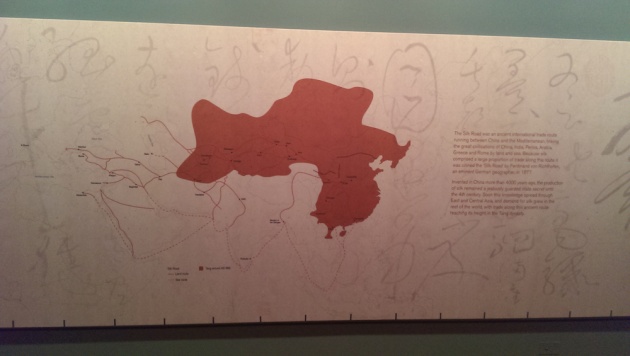 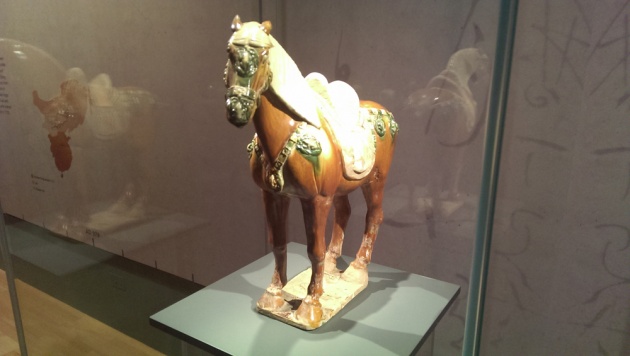 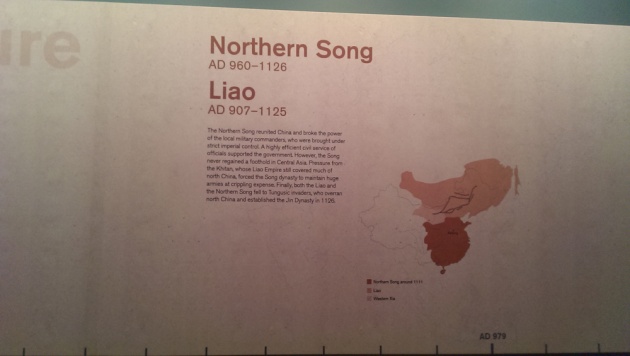 This time period between the Northern Song and Southern Song dynasties is roughly where my feature film story takes place. 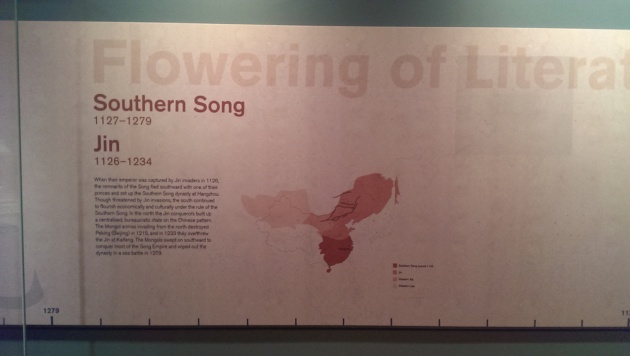 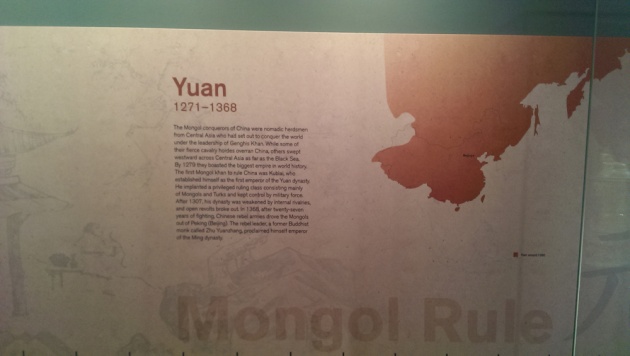 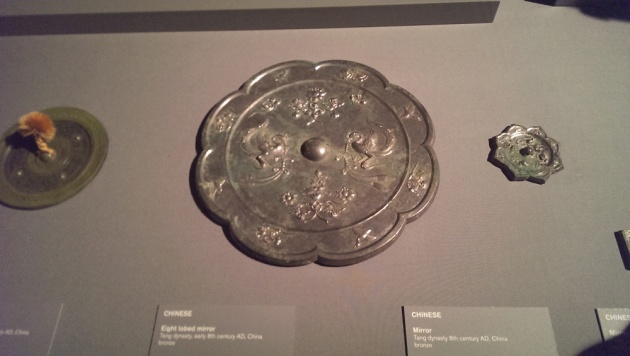 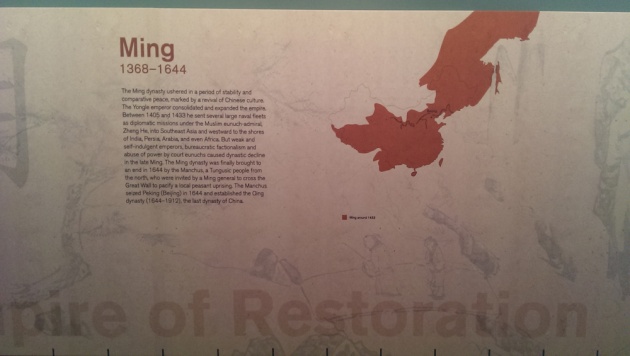 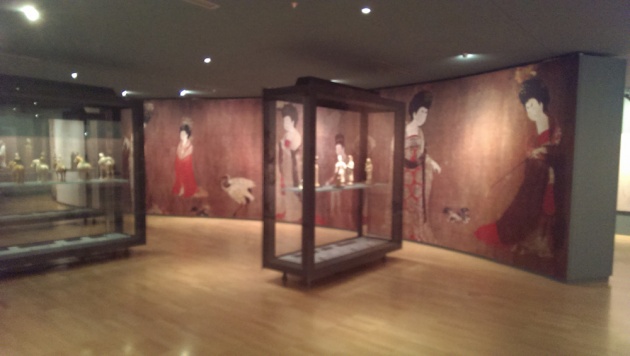 With all this visual and historical stimulation packed into the space, I took the opportunity to sketch, take notes and to meditate on my story. 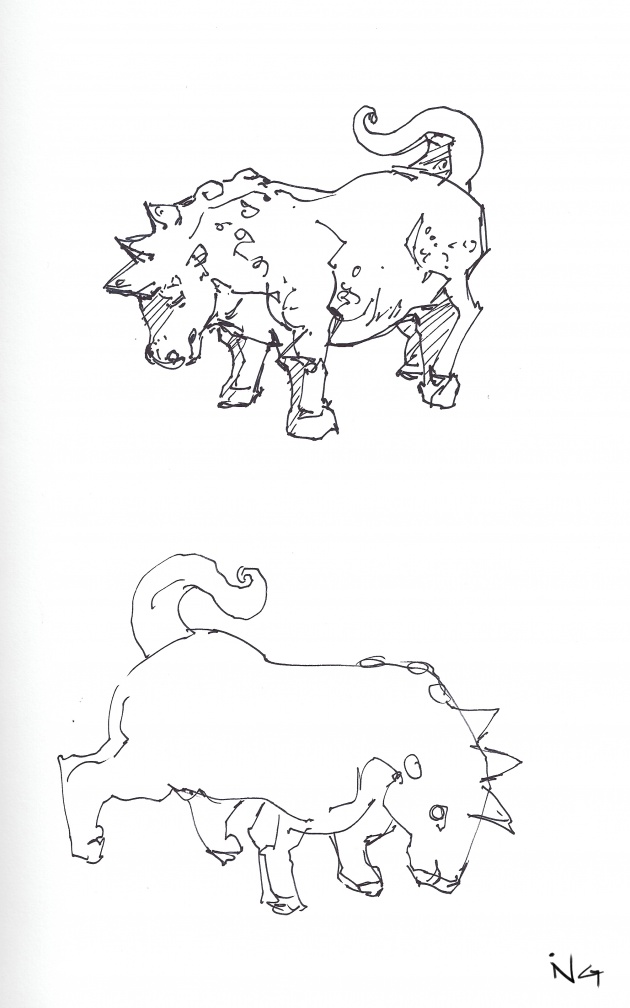 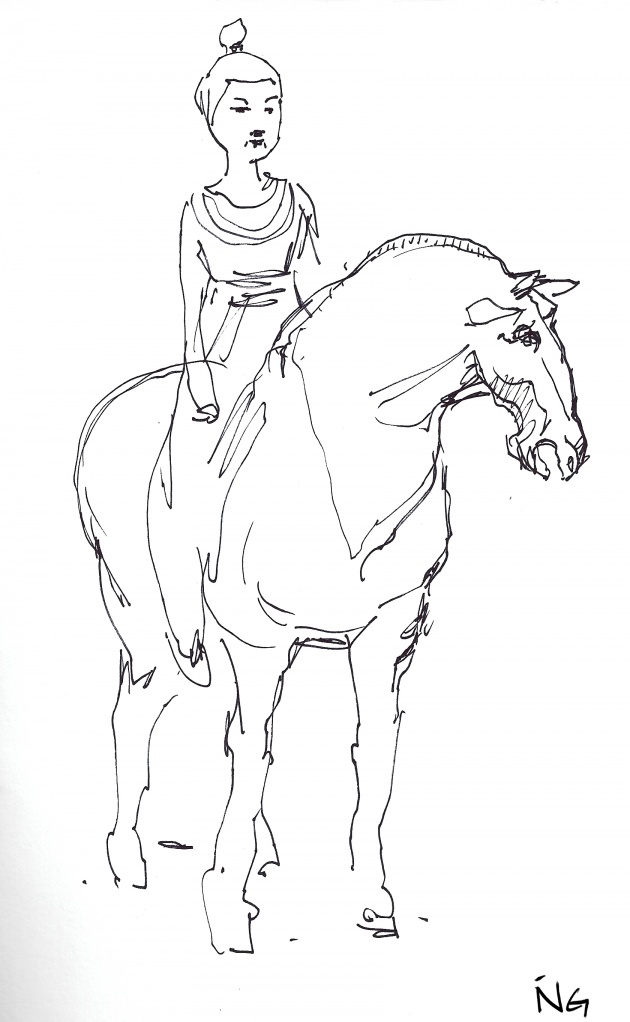 The girl below is painting with her hair. 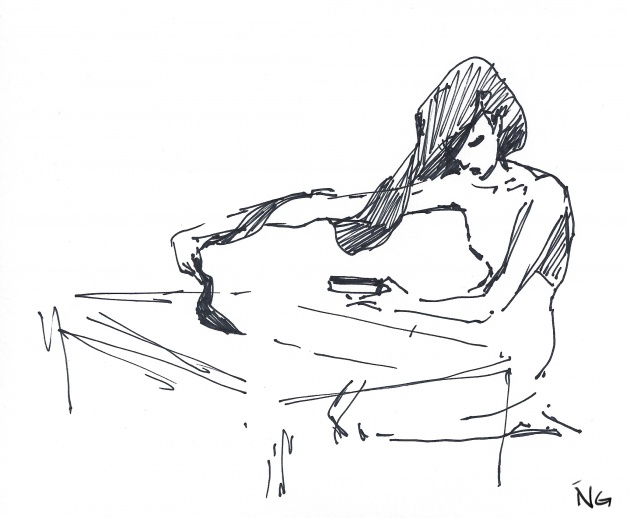 Some ideas for a multi-headed Phoenix bird. 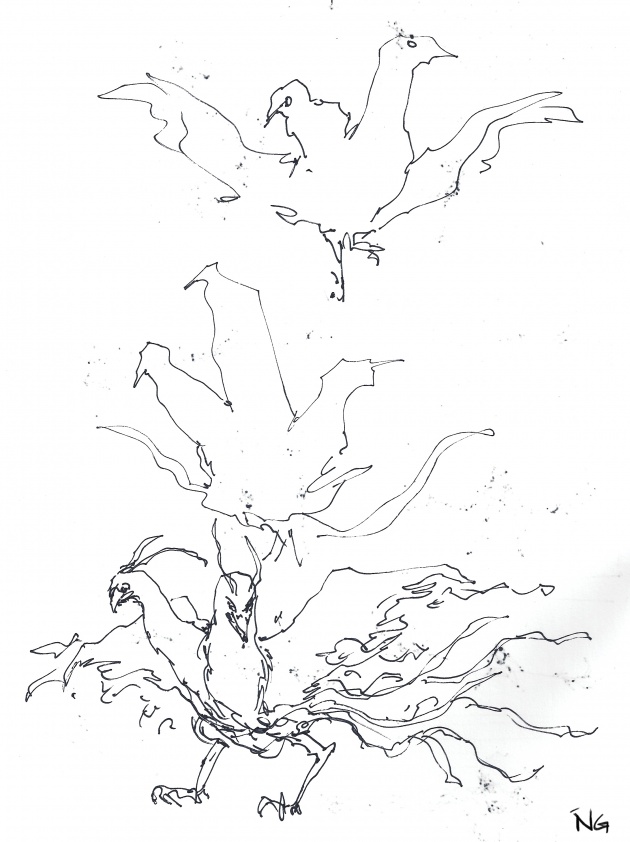 Ideas for an antler spear. 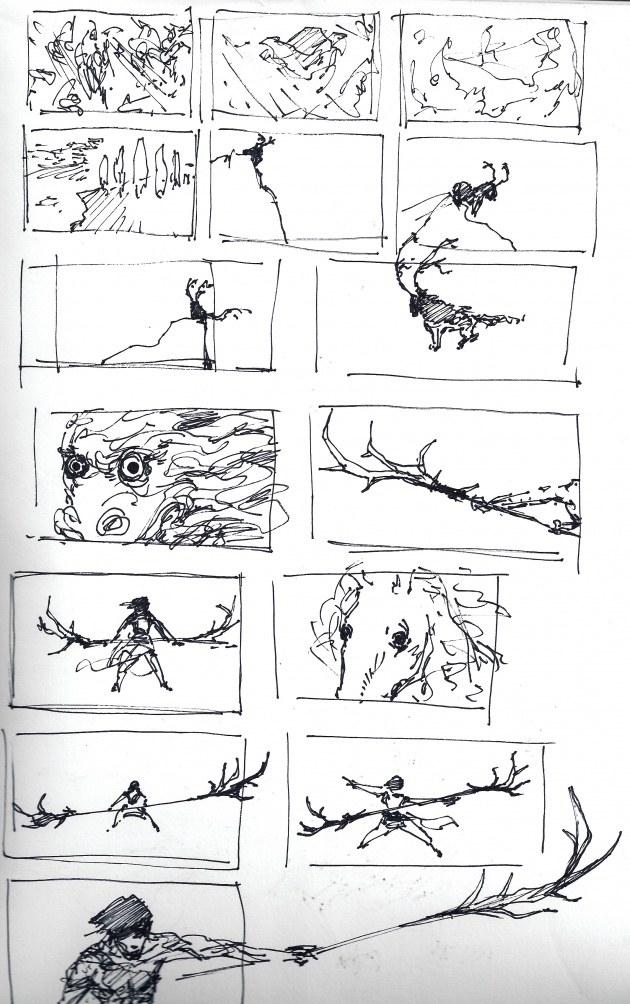 Below is a sketch of the 3rd mythical animal in Chinese mythology, the Qiling (pronounced more or less as "chee-ling.") It is a hybrid animal, that sometimes is depicted with one horn, sometimes with two horns, sometimes with antlers. It has hooves of a horse and hind legs of a lion and shows itself very rarely, only in times of great change. 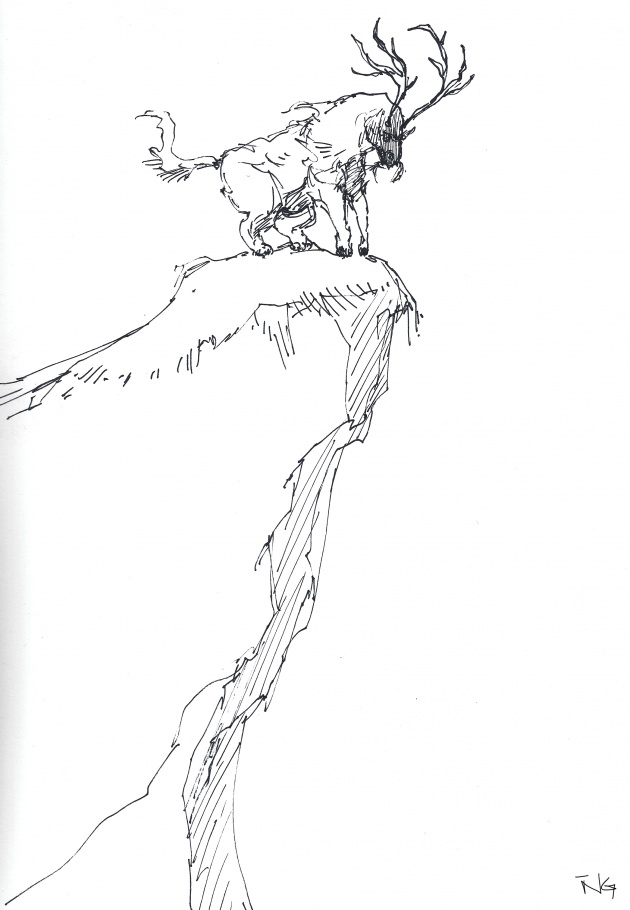 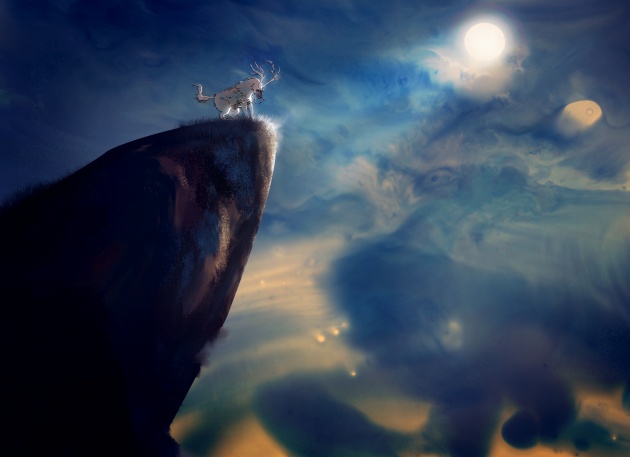 I've already turned this antler animal sketch into some development art and test animation which you can check out at: http://jonjonphenomenon.com/2013/legend/

Image edited in Canva credits: Jean Beltran uploaded via bitLanders As a self-proclaimed traveler, i…