Are you more of a taker/receiver or a giver? Are you even aware which of the two you belong to? I don't think it'd be noticeable if you're not paying much attention to your own behavior.

It's not bad to sometimes give more or take/receive more but there are of course extremes to these two. An extreme taker can become a thief, do government corruption or demand they be given stuff all the time instead of working for it, while an extreme giver can become either a Robin Hood or someone bad with money which would negatively affect the entire family's finances.

Have you ever literally taken things though? Karma is a scary thing sometimes. The sins of the past can come haunt you anytime. It ain't nice when it happens when you're not doing the sin no more. Maybe I should finally go talk to a priest for confession. Lol.

Back when I was a little kid, I remember I used to go to  my older brother's room and there were all sorts of things a kid would find interesting. I don't know what they were anymore. All I remember is that they were all interesting to me. My brother however did not like me touching his stuff and so one day I took one or two and then when he realized it, he complained to my mom about his stuff going missing and finding it in my stuff, wherever I put it. Back then I thought it was fun and was also a form of revenge for not letting me touch his interesting things. I mean, in my very young mind, I wasn't gonna do anything bad to anything, I just wanted to touch them and look at them or something.

Today something curious happened. A piece of Shanghai roll was missing from my delivery order the other day. Yesterday there were only two pieces instead of three, today there's only one left!

I asked my brother if he ate one or two but he said he had no idea! Is there a ghost or other entity eating my food or is he lying to me? I did not eat the Shanghai roll at all yesterday, just the spaghetti. But why would he knowingly steal the food when he knows I can just give it to him? WTF? I even gave him my extra Iced Tea. Is he taking my food for my not sharing to pay for HIS internet connection? He has denied eating them because he does not know what they are made of but who else would make food disappear?

This, my friends, is karma (I suppose). Or maybe my brother is "secretly" just being vindictive and vengeful again. You know, the golden rule is actually bad for people who take it the other way around. They use it to be vengeful instead of become better people. Now I am suddenly afraid. All those years as a very young child who took things without knowing it was a form of stealing, now it comes back to haunt me when I know better. 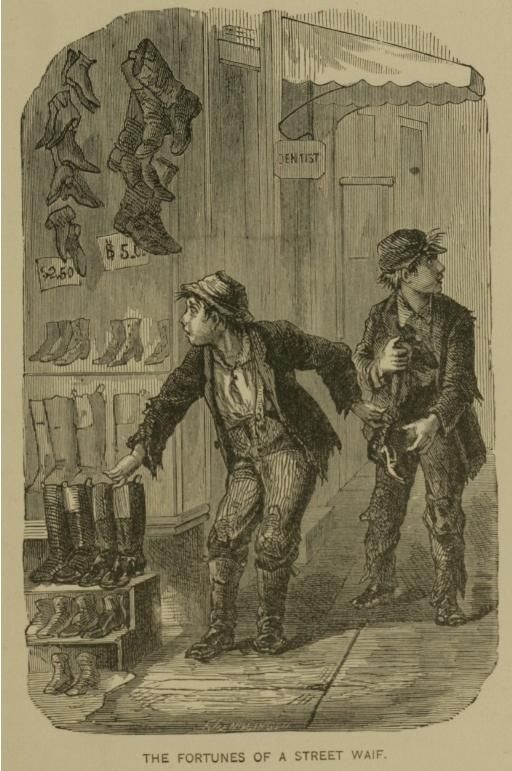 A while ago I just realized that as a child, nobody told me or explained to me why taking something (or anything) from someone without their consent or knowledge is actually stealing. Maybe they did but I don't remember anything. They (family members) definitely educated me on lying but not stealing! I never took other people's stuff though because I know it's not something you should do, so it must be why I was never educated on it. I tried taking other people's food one time, back in grade school but I was almost caught. Lol. So I said to myself, never again. :P

Of course as an adult, I know that you have to work and earn money in order to get something. Unless something is given to us (any kind of freebie or gift from someone), we don't get anything unless we work for it first.

But why do people steal when they could work for it instead? Personally, the psychology behind taking things from other people is rooted in the lack of the things they take, plus believing they can just take what they don't have instead of having to work or ask for it to have it.

According to a Psychology Today online article:

Socrates says that no one knowingly commits an evil action, evil is turned into good in the mind.

Also, if someone thinks they are entitled to something, that's when they think taking things from other people is okay.

Best Example of Thievery Due to Entitlement:
the late Ferdinand Marcos and his family 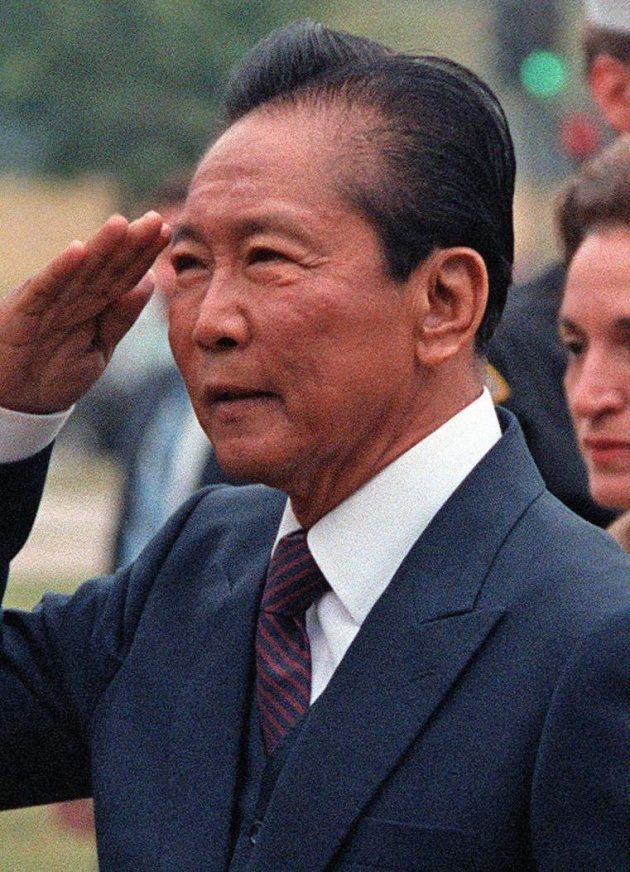 Look at the Marcoses. I believe entitlement is what the remaining members of their family are still feeling. Just because you are/were the first family does not mean you have a right to everything  in the country. Everything is not yours to begin with, people elected them and yet they must have thought it was their privilege to be the boss of everyone and the owner of a country's money. What, they think they are a monarchy? Did they have a direct ancestor leader, like Lapu-Lapu, who protected and fought for the people/country from war (or something dangerous) to think of even having a monarch status?

Yes there were good things done to the Philippines too during Ferdinand Marcos' rule but it has been sorely overshadowed by his dictatorship AND every financial, emotional and physical abuse that happened. He was a great lawyer but it is a waste to know that all his good qualities eventually got corrupted, either by his wife, himself and/or family. Ah politicians...

Whoever thought it is easy to be a leader, much less a president of an entire nation, does not know what he is talking about. When you are given a position to manage people, it magnifies who you are, either your good or bad behaviors. It is no wonder if politicians who finally gain power eventually go corrupt. 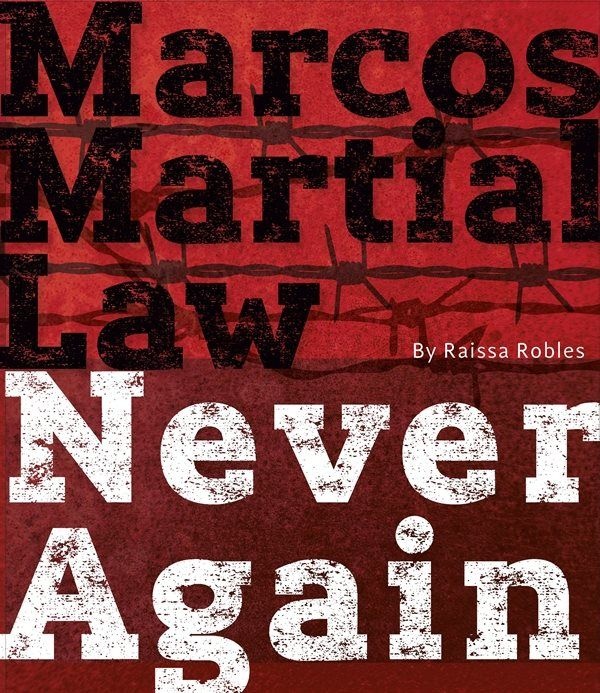 Most Filipinos are either too forgiving or stupid to forget this family's atrocities to their fellow Filipino. Other people have never experienced any abuse from the dictator Marcos rule thus they can quickly and EASILY tell others to forgive and forget. I feel sorry for them for not knowing the hardships and abuse that the families of their fellowmen have endured, but let's go back to the stolen wealth issue shall we.

Those who know and are part of families who have experienced the worst during the Marcos regime have been calling out for the Marcos family for years to admit their family sins (like their ill-gotten wealth) and do right by their countrymen.

One way is by simply returning what they stole, by paying off the Philippine debt or at least everything they owe to the country plus interest. And yet look at them now, they have thick faces to still live in lavish comfort and to run for office and be politicians in this country. Even their cronies are thick-faced if they only engaged in one or two charitable activities.

Excuse me but most stupid are the people who still vote for them because they do not know how much these people stole from the Philippines, their own country! My God! Plus Imelda Marcos is claiming Marcos found the Yamashita treasure instead just to dupe the entire nation of their thievery.

Wow, if they did find it, then why did they use the country's money to build all those buildings etc and put every Filipino in deep debt? Blame it on poor money management while their family has the Yamashita treasure? They should have squandered the treasure away already if they have poor money management but guess what, it seems they are still living the rich life. This just makes them the best proof that absolute power corrupts people! Whatever happens to them in the afterlife is their own doing.

Bottom line: Everybody lies and steals at some point in their life but let's refrain from doing it as much as possible because it will never do anyone else any good. It will only hurt the people around us instead of sharing more positive energy for everyone.