WOMEN IN AFGHANISTAN RECEIVE INSPIRATION FROM A KENYAN TEACHER 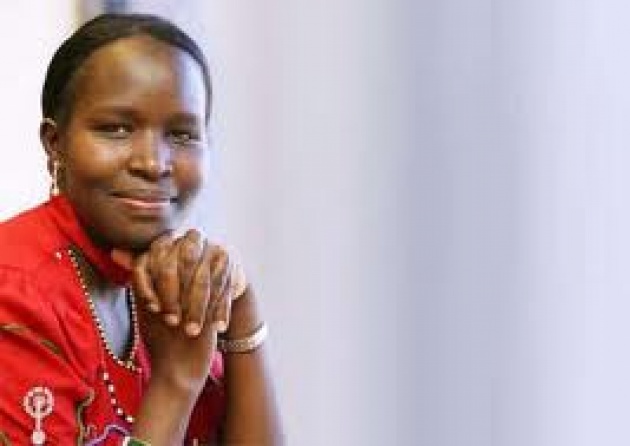 Through history many cultures have invented and implemented different methods to prevent women from having premarital intercourse and/or being unfaithful during marriage. For instance, chastity belts were implemented during the Renaissance - and probably as far back as the Middle Ages - to make sure virginity and/or faithfulness were maintained. No matter the procedure used, women have been intimately violated for centuries, and have been forced to allow chauvinistic cultures and religious beliefs to rule over their bodies and souls. Many are still affected now.

Female genital mutilation - also called female circumcision - affects 140 million girls and women around the world. It's an unforgivable violation of women's rights, and it still goes on in present days in many countries, especially in Africa and areas of the Middle East. Girls are routinely violated - often without anesthesia - even before they reach puberty, completely powerless in front of the social obligation they must obey. It's often carried out not only to prevent women from having premarital intercourse and/or being unfaithful during marriage, but also to "decrease their sexual desire". It's horrifying that such practices are still performed today, but it's even more disturbing that some political governments still legally protect its implementation. That's why it's so important to share experiences that can give women the courage to say no to such extreme measures to control their lives. This is the story of Kakenya Ntaiya. 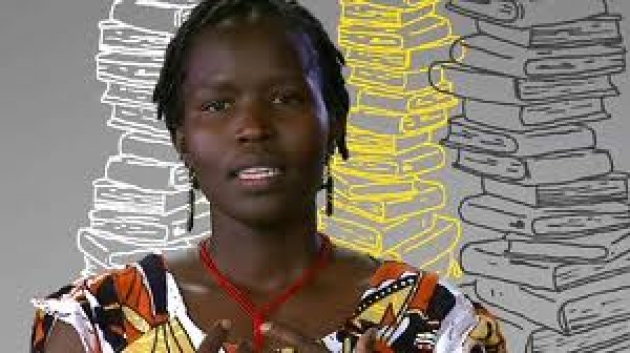 Ntaiya comes from a small village in Kenya, and as soon as she reached her 14th birthday, her dad told her she had to fulfill her moral and social obligations, and told her she needed to have her genitals mutilated. This practice is now illegal in Kenya, but many rural tribes still adopt it, because it marks the symbolic passage from girls to women in the Maasai culture. Soon after the the ceremony, Maasai girls are usually given as spouses, and their education is over. However, Ntaiya was resolute in insisting upon her right to continue to go to school. She was aware her father would not allow her to refuse the practice, but at the same time she knew that escaping would put her in an even more dangerous situation. Therefore, she obtained that she would go through the ceremony as long as he would allow her to finish high school. This decision saved her life. Soon after high school, she won a scholarship in the United States, which allowed her to successfully graduate, work at the United Nations, and eventually earn a PhD in education. You would think that after such trauma, Ntaiya would never want to go back to Kenya... but you would be wrong. Not only Ntaiya returned her native village, she also opened an elementary school for girls: the Kakenya Center for Excellence.

Education for Maasai girls is still an abstract concept. Only 11 out of 100 Maasai girls are able to successfully complete primary school, and this has a huge impact on the future of the remaining 89% who are forced to marry young and give up all her hopes for a better life. Ntaiya - now 34 years old - is giving these girls an opportunity. The Center - founded by an American nonprofit - houses and educates about 150 girls, and accepts 30 more each year. All the parents enrolling their daughters must make the commitment that they won't force them to go through female circumcision, or make them marry men they didn't choose. Through the implementation of this policy, Ntaiya hopes to trigger that cultural change that is needed to eventually allow all Maasai girls to be freed from such constriction. Ntaiya's accomplishments and spirit have made her a role model, and she was recently introduced as a candidate for CNN Heroes 2013. 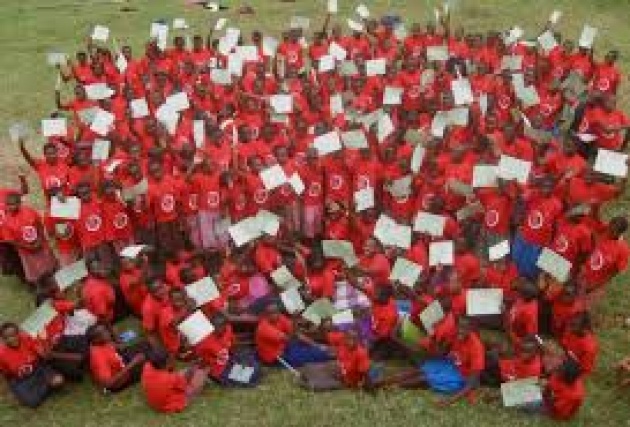 Ntaiya's story is inspiring countless women around the world, including Afghan women, who happen to share similar life experiences. Many women in Afghanistan are subject to female genital mutilation. In addition, education for Afghan girls is challenged by the violent policies of some radical groups, who try to prevent women from attending school at all costs. Afghan female students - especially those finding themselves in isolated rural areas - are often threatened physically and emotionally. Acid is thrown to their faces, drinking water is being poisoned, and schools are being burned. Sometimes girls are attacked while they go to school: Malala Yousafzai's story has been on the headlines for months. This is the main reason the Afghanistan literacy rate for women is one of the lowest in the world. On a good note, it's encouraging to see that it has steadily increased during the last 12 years, pretty much since the Taliban movement was overthrown. Furthermore, thanks to foreign companies willing to invest in this country, thousands of young Afghans are receiving help. In the case of Film Annex, Citadel of New York and their Afghan Development Project, Internet classrooms have opened in eight schools in the city of Herat - Afghanistan's third largest city -  with computers, logistics and training being provided free of charge. This project is giving additional possibilities to the future generation of this country, which will translate into better professional opportunities and increased leadership skills.

Unfortunately, Afghanistan education is not the only right that is being denied to many Afghan girls and women. Women rights in Afghanistan are often violated, with the perpetrators rarely denounced and convicted for their crimes. Individual freedom is being denied daily, with domestic violence, forced marriages and honor killings still happening on a regular basis. Women's Annex is a virtual platform in which any woman from anywhere in the world can write her story and be inspirational for other women in similar situations. Kenyan women can benefit from utilizing Women's Annex resources, so that other women in the world can find the courage to rebel against institutionalized injustice and repression. 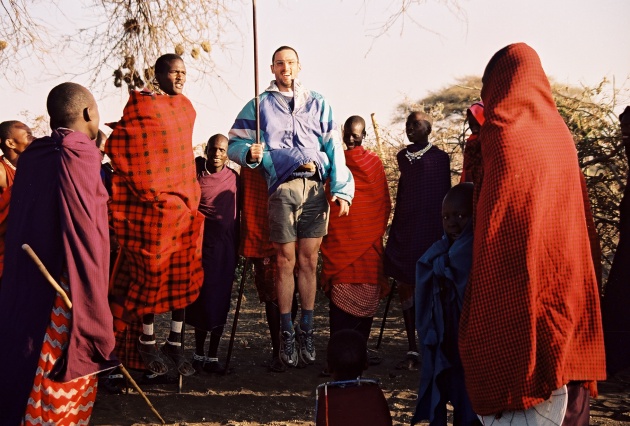