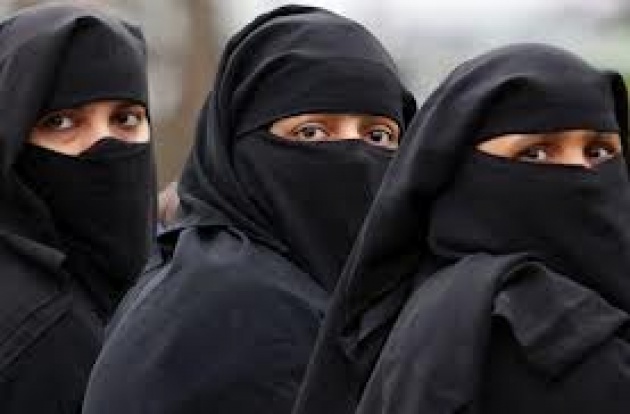 Can you imagine a world in which, if you happen to be a woman, you are forced to have a "male guardian" - a father, brother or husband - entitled to make essential decisions on your behalf regardless of your age? Just think about it. Unless your guardian allows it, you can't go to school, get a job or even open a bank account. This is happening right now in Saudi Arabia, one of the richest countries in the world. If you are a woman you can't even drive in Saudi Arabia, the only country in the world that bans women from driving. The World Economic Forum 2010 Global Gender Gap Report ranked Saudi Arabia 129th out of 134 countries for gender parity, and for a reason. Human Rights Watch has described the position of Saudi women comparable to a minor, with little independence and authority over their own lives.

Furthermore, if you happen to be a Saudi woman, you are not allowed to travel outside the country unless your guardian consents to it. Lately, there has been outrage from Saudi women complaining that they were being secretly and electronically monitored by their government when traveling out of the country. Their guardians are currently receiving txt messages from the Interior Ministry alerting that the females they are "protecting" are leaving Saudi Arabia. This is happening to every Saudi man, whether or not they registered to receive such notifications, and even when they are traveling together with the women.

This male guardianship system is a free pass to exploitation of women on the government's behalf. It's a clear abuse of power from people who have already plenty of it. It's another tool used to limit women's freedom in a country where women are already subject of gender discrimination, and relentlessly deprived of basic human rights. By sponsoring guardianship, the Saudi leadership allows men to own their women on a legal basis.

When I read about women's rights being violated, repressed or even blatantly denied, I can't help thinking about the situation of Afghan women. Many Afghan women experience similar injustice in their country. In Taliban-controlled areas they also are deprived of essential basic human rights, like the possibility to get an education. The radical group forbids women from attending schools, and young Afghan women around the country still risk their lives every day they go to class. Acid is being thrown to their faces, drinking water is being poisoned, and bombs are often set up to destroy what the Afghan education system needs the most: functioning schools.

Nevertheless, I find encouraging that the Afghan government works hard to improve schools security in order to offer its female citizens a better opportunity of getting an education. They understand that women can and should play a big role in the future development and economy of Afghanistan. I only wish Saudi Arabia leaders felt the same.

Afghan women can provide inspiration for their Saudi sisters, who, even though they are living in a rich country, they are still considered class B citizens, and subject to discrimination and injustice.