BE THE BEST OF WHATEVER YOU ARE

“If you are unable to become a pine tree on the top of hill, try to be a bush in the valley. But you should be best little bush at the side of the stream. All the creations are useful. They are serving their own specific role assigned to them. Be a bush if you can’t be a tree.” 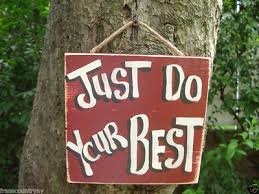 If one person is an officer of education and other is only a primary teacher but he is honest and doing best his job than the first one. He will be considered more respectable in the society than that officer. If you are not able to be an army officer than you must be the best soldier and that soldier, that be ready at every time to give his life for his country. If you can’t be the proctor of class, you must be the best student, that your absence should be felt by whole class. If you are not able to be a great business man, than be a barber but the best. 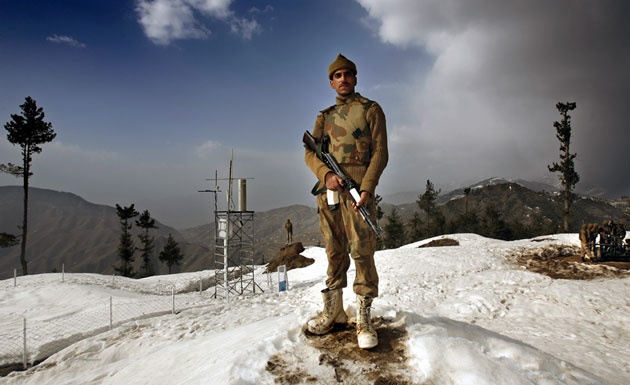 If you are not able to be the president of parliament of your country than be the best Member of Parliament, such that the other entire members even president, take suggestion from you and your thoughts lead the nation to the success. 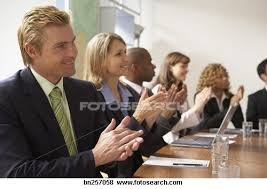 So you must be best in your profession, occupation or anything that you have adopted. So that you may be able to get respect and appreciated from your society. So be the best of whatever you are.