The recent technologies have brought drastic changes in any aspect of our life, whether it is in our personal or business lives. One of the main features that has been affected by the technical achievements is the way we keep track of the financial issues and mainly the way transactions are taking place. Usually, carrying your credit cards will make it easier for you to pay, rather than a heavy bundle of cash. Although at some point, losing your credit cards or being affected by spoofing and fraud activities is unpredictable.  But how about making a Money Tree for yourself? It seems fun to plant such a valuable tree :) 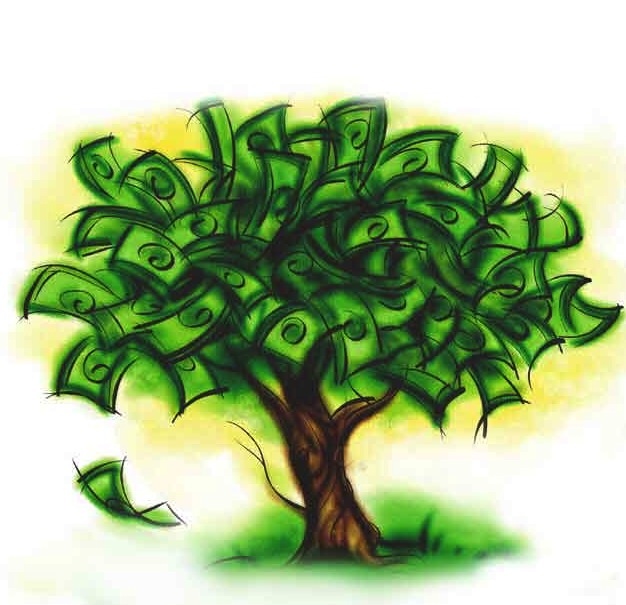 Have you ever heard about Bitcoin? It is called the Digital Money, which is a new payment system based on the peer-to-peer network. 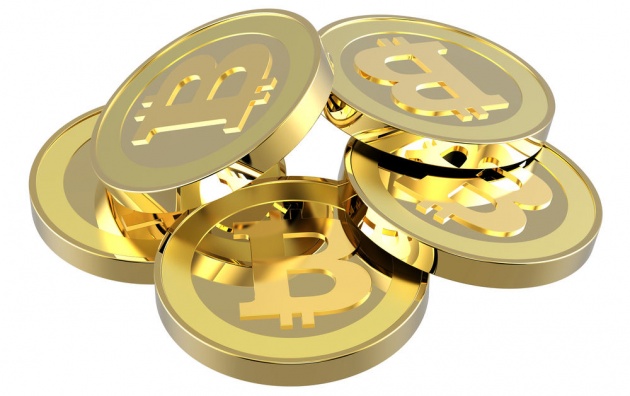 I have just created my Bitcoin account and I am going to explore the new virtual way of transaction and purchasing products online. Film Annex and Women's Annex Foundation are going to focus on paying the users with Bitcoins to help them access more options online, as Francesco Rulli said in his recent blog: " We are not speculating on the currency, as we don't speculate on the Dollars or Euros we currently distribute. We use BitCoins for payments ". Mike Sweeney mentioned that: " In fact, since we began offering payment to our bloggers via Coinbase, some writers have been holding onto their Bitcoin rather than “cashing out,” and converting their BTC payments into their local currency."

Mike Sweeney who has been involved with the Women's Annex Foundation for the past two years and graduated from the Johnson School at Cornell University, believes that the business model for WAF is a “unique mix of sustainable philanthropy and business.” 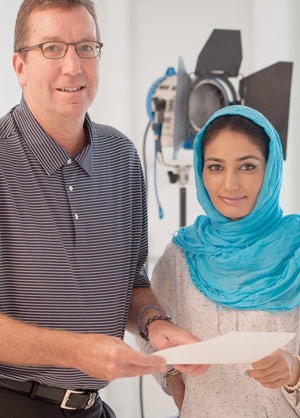 Many experts have been interviewed by Women's Annex Foundation to give advice and guidance. Right now, WAF is acting as a resource for students at Cornell University where we want to ask Dean Soumitra Dutta who is an author, academic, businessman and Dean of the Samuel Curtis Johnson Graduate School of Management at Cornell University, to collaborate with us in using Bitcoins for Developing Countries and, as a start, in Afghanistan.