Which belief system do you practice, if any?

As we all know, there are many of us, united by human nature but we are different in our beliefs and practices. I am always interested in the different cultures around the world.

As I was walking through the park the other day, I was thinking a lot about the different and very diverse list of religions in our world and how some are more many more believers or followers than others. 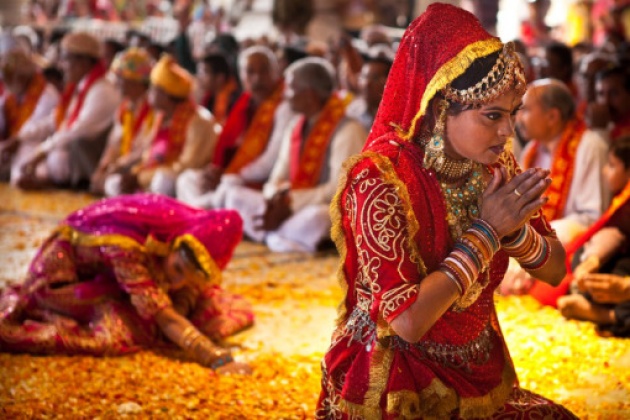 When I usually think of the five biggest rather most widely recognized belief systems the first couple that pop up are usually Christianity, Judaism, Buddhism, and Hinduism. Now my goal is not to compare religions nor is it to prove or disprove one from the other, it is simply to recognize each as its own.

Hinduism is definitely up there with one of the big guys when it comes to the general number of believers; Hinduism is said to be practiced by approximately 900 million people worldwide. 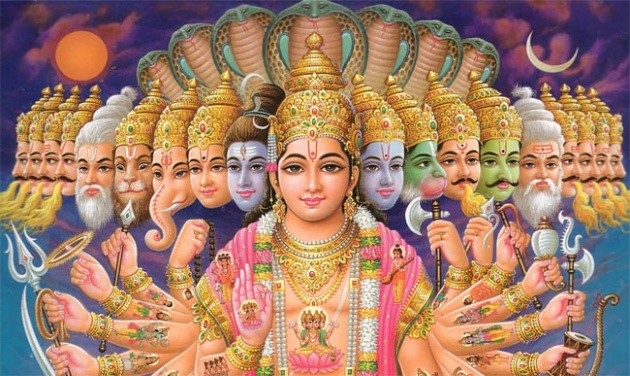 Hinduism is the practiced by the majority of people in India and Nepal and it has similar conceptual ties with Buddhism, Sikhism, and Jainism; unlike the other religions, Hinduism does not follow a single scripture, does not have one founder and does not have a designated set of teachings.

I found that the word ‘Hindu’ actually came from a geographical context stemming from the 15th and 16th centuries when the original name for the river complex or river in the northwest, the Sindhu. However, the “ism” was attached to this belief system during the 19th century due to British Colonialism; that is why some outsiders belief it is a fairly new religion. 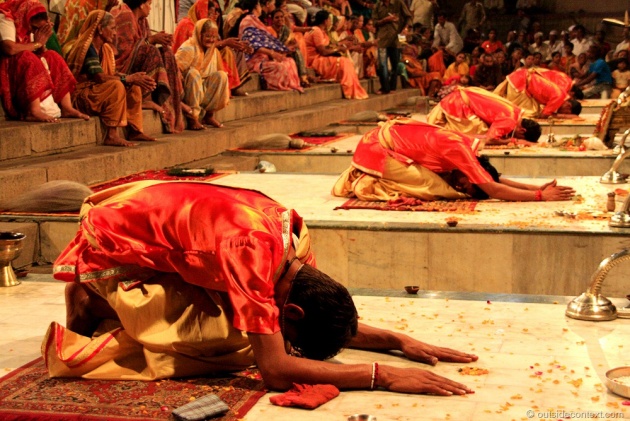 There are many different manners of practicing Hinduism where certain Hindus follow the Four Vedas and their supplements known as the Vedic texts while others follow a common system of values known as dharma, the power that maintains society.

The Hindu religion is very fascinating in its multiple interpretations and family of religions all under one larger umbrella of shared beliefs. Belief systems possess great character that exemplifies the unique qualities of a culture and sometimes an entire country.