Yesterday I read an article about Hillary Clinton: Helping Women Isn’t Just a ‘Nice’ Thing to Do in The Daily Beast. Depriving women from their own rights and opportunities happens in countries that are facing political and social disorders.

The enormous growth, usage and influence of the recent technology, particularly social networking platforms, have changed the life's scenario.

Every events and news can be spread through the Internet and people will be aware of that in a second all around the world. 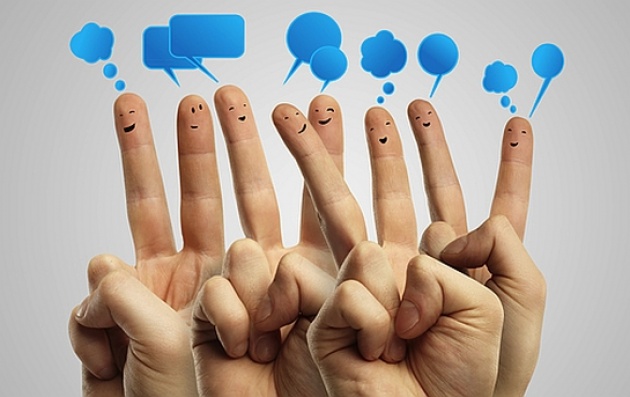 Hillary Clinton mentioned the main factors that can influence the life of women and girls around the world and the main ones are security and economic challenges.

Security is a big concern in Afghanistan, particularly for women who want to continue their education and work outside. I think there is a strong correlation between security and economy as all the production, distribution process and the level of development in a society depend on the level of security.

Supporting the economy to be more stable and nationally independent needs the security protection, thus I can refer to it as the term of security economy.

When you build a secure economy, you can protect the society from corruption that is one of the main challenges in developing countries, especially Afghanistan as Maura O'Neil, USAID Chief Innovation Officer in her recent video with Film Annex mentioned that most developing countries are hampered by corruption. If people were to get equal access to opportunity, creating businesses, and selling ideas, then they would have the chance to be more prosperous.

On the other hand, what is important in case of empowering women in Afghanistan by means of economy, is to build a sustainable economical situation where they can gradually be more financially independent.

One of the easiest and reliable ways is to use the mobile money concept. More than 80 percent of people in Afghanistan have access to mobile technology. In our recent interview with Priya Jaisinghani, USAID Mobile Solutions Director, she explained how financial services can empower women in developing countries. She believes that women need to be financially independent to take advantage of life's opportunities.