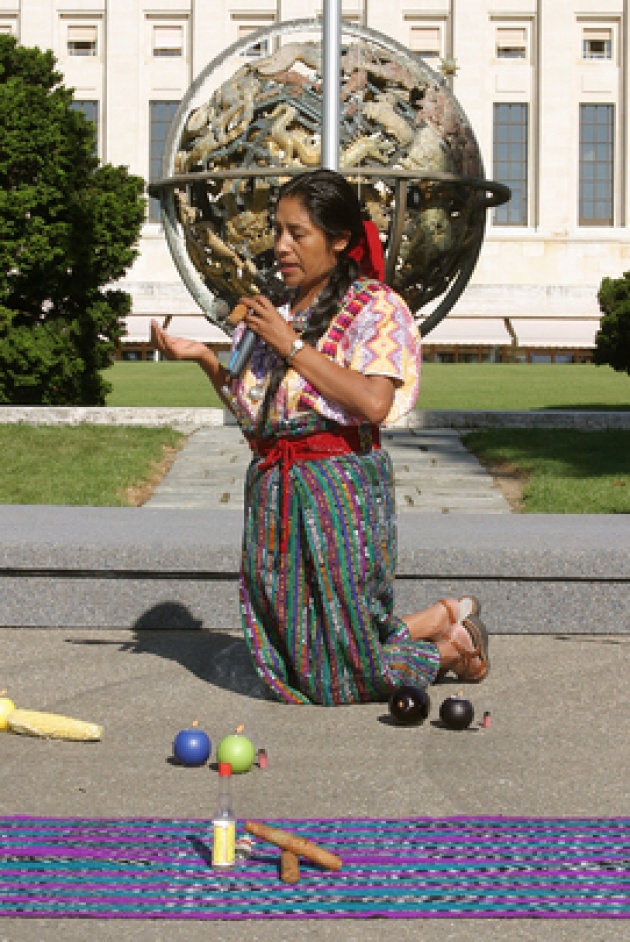 Holistic Approach to Counter Violence Against Women and Girls:

Mr. Anaya said that in his talks with representatives on indigenous issues, they had stressed the need for a holistic approach to combat violence against indigenous women and girls. The implementation of the Declaration on the Rights of Indigenous Peoples, he stressed, will be crucial to address this issue.  “In particular, indigenous self-determination and cultural integrity must be enhanced, along with efforts that are designed to prevent and punish violence against indigenous women and girls.” 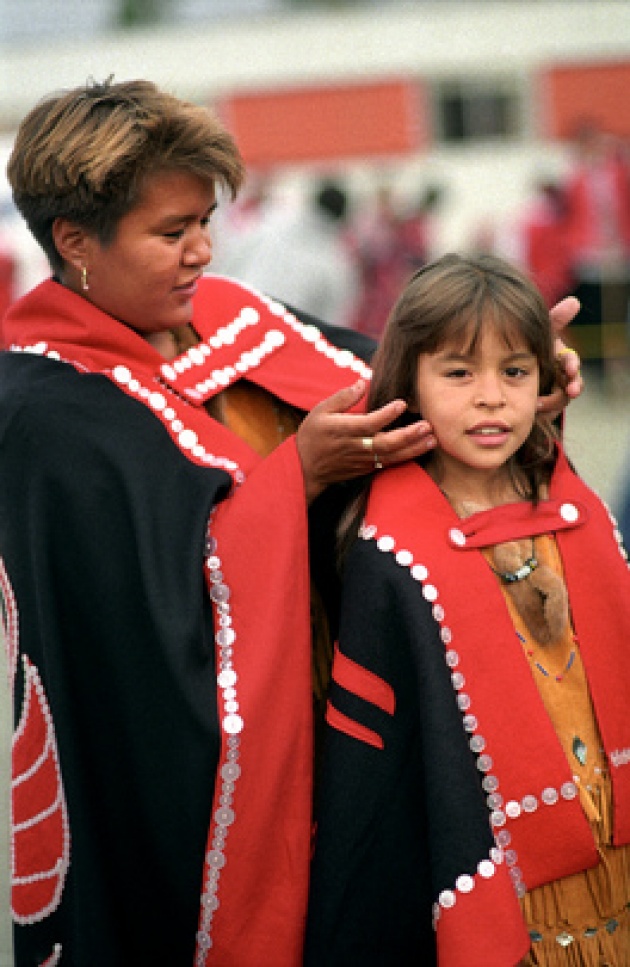 “There is now a common, often narrow focus on principles of consultation and free, prior and informed consent. A better approach starts with examination of the primary substantive rights of indigenous peoples that may be implicated in natural resource extraction. These include, in particular, rights to property over land and natural resources; rights to culture, religion, and health; and the right of indigenous peoples to set and pursue their own priorities for development, as part of their fundamental right to self-determination.” See our Film for Blog – “Legacy of Exploitation, Subjugation & Domination” 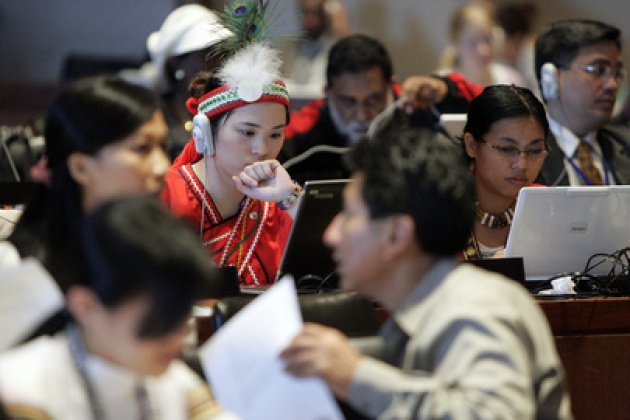 One of the fundamental problems with the current model in the extractive industries, Mr. Anaya said, was that extractive projects are developed by corporations with some or little involvement from Governments, but without participation from indigenous communities which are greatly affected by these initiatives. Greater participation and control would bring benefits to the indigenous population. 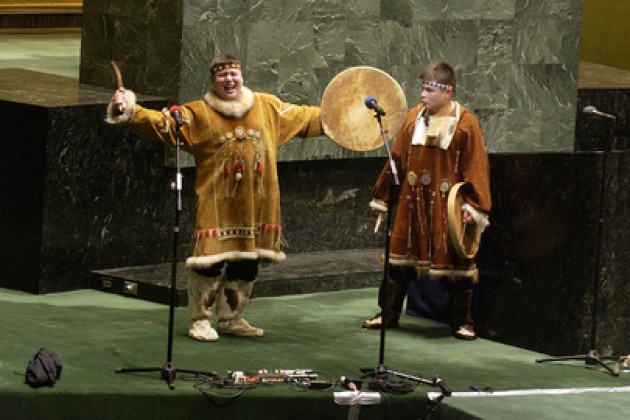 Mr. Anaya also presented his reports on the situation of indigenous peoples in Argentina (Read: -“Indigenous People-Argentina Needs to do More”), and the United States, (See our Blog: “Native American Rights-US Tardy?”) reiterating that while positive steps have been taken by both governments to advance indigenous rights, much more remains to be done.

Below UN Photo: Agnes Liu, Member of the Indigenous Peoples of Africa Coordinating Committee, speaks on the issue of violence against indigenous women and girls, during a press conference held as part of this week’s eleventh session of the UN Permanent Forum on Indigenous Issues (UNPFII). May 10, 2012 at United Nations, New York 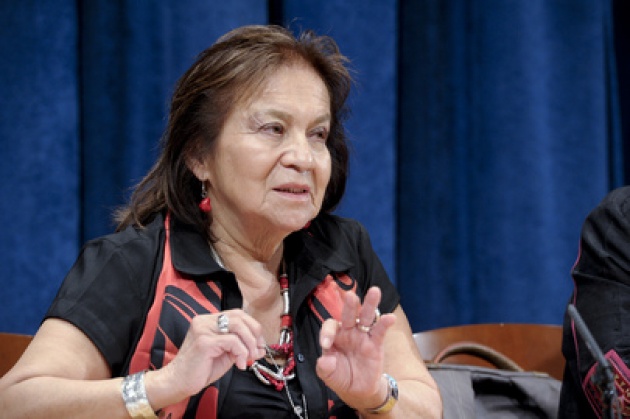