A lot of disappointing news this weekend; everyday broadcasts on news media platforms inform us about news that is accumulating around the world, which includes pleasant, content news, but will also reveal disgusting, terrorizing, life-changing news…just like yesterday’s horrible incident in Kenya, in a mall located in Nairobi (where such a large amount of people were killed, over nothing). There is news that you hear, which tests the depths of your mind, and makes you reevaluate the world we live in, and question the boundaries the people in our societies, can elevate to. 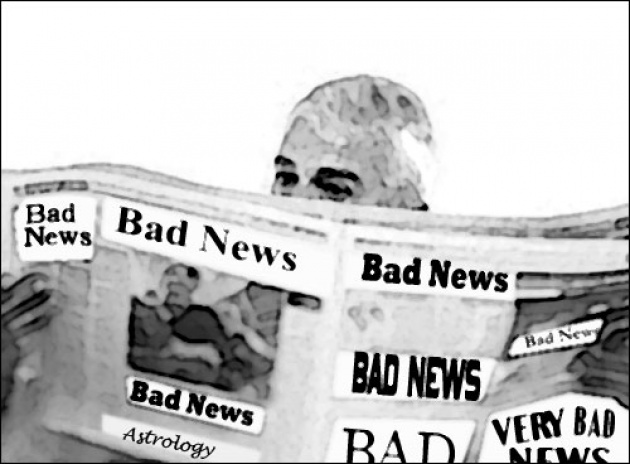 Just yesterday, it was discovered that a kid, along with a partner of crime, decided that it was a good idea to open up a mother, and eat her liver. Yes, as if it was a boiled, cooked and roasted liver of a lamb. What’s more disappointing is to hear that the mother was the parent of one of the teens that nearly killed, her in “fashion”. She was the mother of the 13 year old, who also had a 14 year old accomplice next to him. It was just a bunch of malevolent disruption going about; it has been said so far that they beat the mother with the edge of a sword handle and 2 knives were found at the scene. Of course, she was sent to the hospital, all bloodied up, looking like a meat bag. It was said the first thoughts of the children was to open her up, and well, eat her liver, but they were changing their minds throughout the assault. “Juvenile charges of second-degree assault, taking a motor vehicle without permission, residential burglary, second-degree malicious mischief and hit-and-run were given to the children”, states CNN. The kids accordingly were under the influence of a side effect that was the result of taking a “blue pill”. The 13 year old stated that he would never do anything like what he did if he was sober. 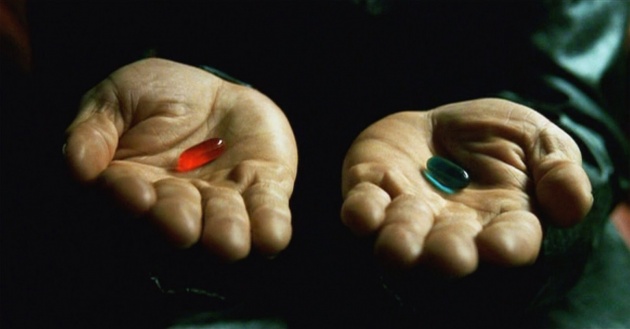 Looks like the kid took the wrong pill...(The Matrix reference).

It wasn’t the only unpleasant thing that occurred this weekend. Everyone is familiar with the stereotype of priests having a thing for pre-mature adults/children…although of course, it is only a stereotype, is it still rational to call it a coincidence? Again, just recently a Pennsylvania priest was caught molesting someone- and yes, they were still in their youth- the teenage boy was 15 years old. The priest was found on a campus with the 15 year old, inside a car…and his pants were off. The Rev. W. Jeffrey Paulish was charged with “involuntary deviate sexual intercourse and one felony count of unlawful contact with a minor”, states several sources. 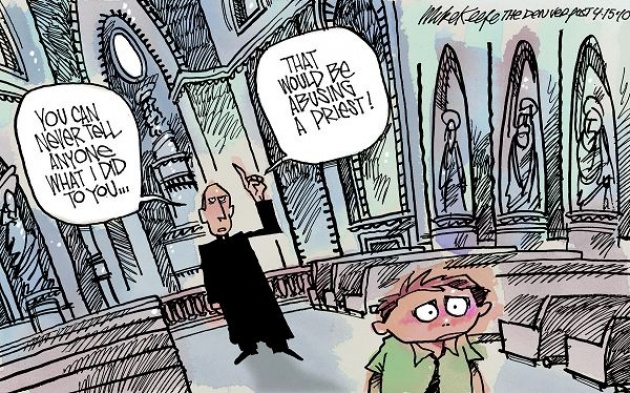 We live in a filthy, irrational world! And there is only room for the “worse” to kick in.