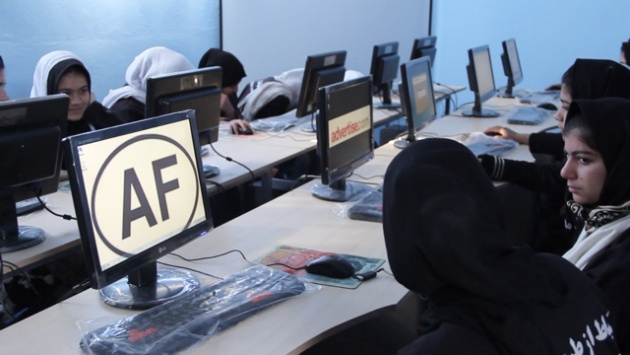 Many kids living in "developed" countries keep education for granted these days. They consider it as something they have to do, and don't realize how fortuned they are. They drag their feet from classroom to classroom with little or no enthusiasm, showing only the necessary effort to "pass" their classes. Quite a few of them even rebel against the system that was been built to help them achieve their goals, whichever they are. True, no system is perfect, but the reality is that today many students "survive" their school years, often disrespecting those adults who chose teaching as their professional calling in life. I used to be one of those unappreciative students, and couldn't understand that education wasn't a duty, but rather a privilege.

I'm not sure whether or not this could change, but at least we could try. If we opened our kids' eyes showing them that there are millions of children all over the world who don't have the same fortune, maybe they'll wake up. If we show them that the vast majority of children on this planet don't receive an education, maybe they'll understand. If we provide them with insightful information of the reasons such children don't have access to education, maybe they'll change their attitude. And if we facilitate discussions in which they are given the opportunity to strategize ways to improve the chances for their less fortunate peers of getting an education, maybe one day they'll even do something about it. "Free The Children" is a beautiful example of this type of leadership.

A few days ago a letter was delivered to a church school in Islamabad, Pakistan, asking for $51,000 or it would be bombed. The letter accused the church school of offering prayers for Pakistani schoolgirl Malala Yousafzai, the young female activist who was shot by a Taliban militant on October 9th. It was sent by a radical group called the Khyber Pakhtunkhwa Suicide Attackers Group, and authorities are currently trying to confirm whether or not these militants belong to the Pakistani Taliban movement. Education for women is not allowed in the ideology of these extremists, and by punishing this school, they feel they are punishing Malala as well. I wish I could say this is the only school receiving such threats in Pakistan, but I can't. And the education system in Afghanistan is being targeted as well, as many schools in rural Afghanistan continue to experience the same threats. 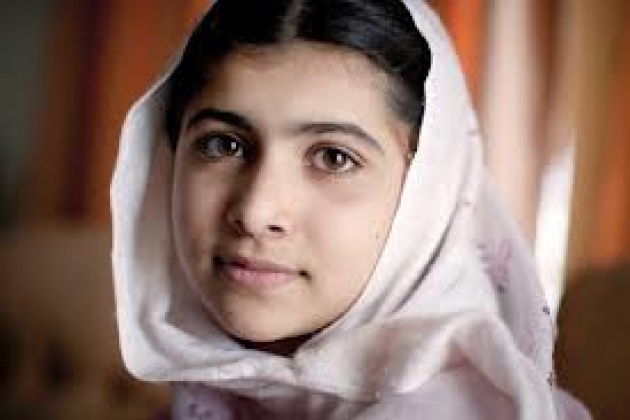 Malala Yousafzai has recently received global media attention from all over the world. There have been rallies supporting her cause almost everywhere on the planet, including in most Pakistani cities. Malala is now recovering in a British hospital. Less than two weeks ago, even the president of Pakistan, Asif Ali Zardari, paid a visit to Malala and her family, wishing her a quick and full recovery. Through her campaign against the threats of the Talibans to prevent girls from getting an education, she has become a symbol of courage, and a motivation to fight for that right. She has provided inspiration for every woman in the world who is not being given the opportunity of getting an education, including thousands of young Afghan women, who appear to share similar conditions. 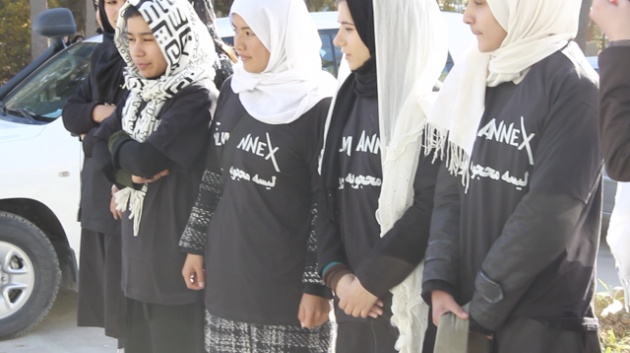 Film Annex is currently building Internet classrooms in 40 schools in Herat, Afghanistan. Many of these happen to be girls schools, and the commitment of Francesco Rulli - president and CEO of the company - to expose the new generation of Afghan women to more professional opportunities is concrete. 160,000 children will have access to the Internet within 3 years, improving their chances to find a fulfilling profession, and consequently the chances for a more prosperous Afghanistan economy. This is when culture change means progress. 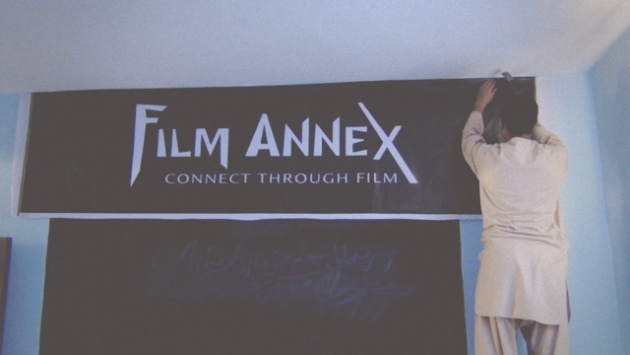