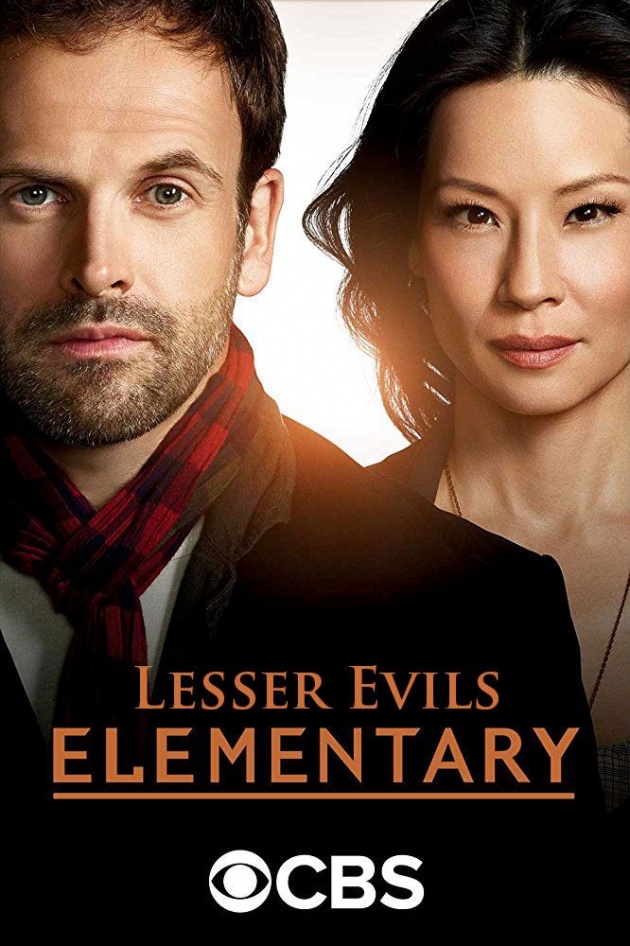 "Lesser Evils" is episode five of season one of Elementary, the modern crime drama based on Sir Arthur Conan Doyle's fictional detective Sherlock Holmes. In this episode Holmes finds the body of a dying man who was murdered a month before he would have died. 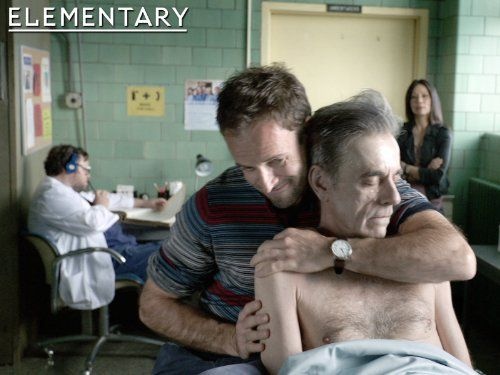 Holmes Spots a Murdered Body in the Morgue

This episode opens with Holmes apparently choking the life from another man. Only the man is already dead and in a morgue - Holmes is doing experimentation on post-mortem bruising. The dead have donated their bodies to science. As they're on the way out, Holmes spots a new body of someone who has just died of a heart attack. Holmes agrees that the man died of a heart attack - but one that wasn't natural. He says the man was murdered and, after he explains his reasoning, Watson agrees that there was something wrong. Holmes barricades them both in the deceased's hospital room as he, with Watson's expert help, figures out how the murder was committed. 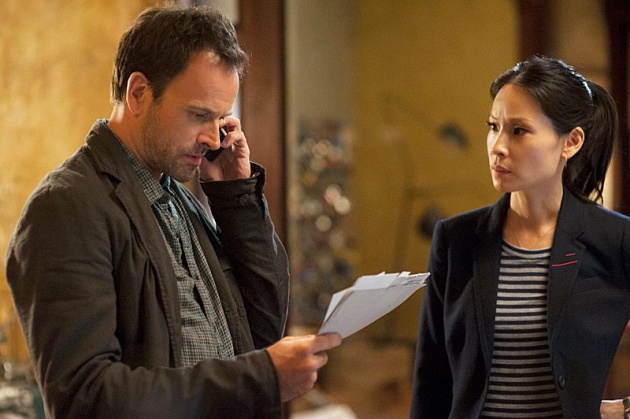 Captain Gregson (his relationship with Holmes wasn't hurt because Watson revealed that Holmes is a recovering drug addict in the previous episode, "The Rat Race", because he already knew) gets called in but, before the body and the room are released to the police, Holmes has to apologise to the hospital administrator. Not one of his strongest abilities. 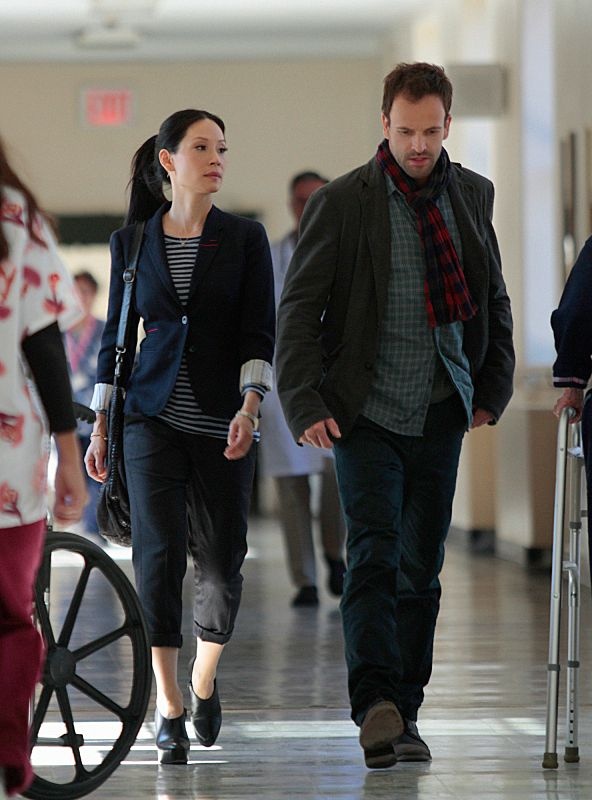 An Angel of Death in the Hospital?

The dead man had terminal cancer and would have been dead in a few months anyway. He also apparently had no-one who would wish him harm. Or even anyone but a neighbour for that matter. Given this, Holmes thinks that an angel of death is operating in the hospital. And, using Watson's medical knowledge, they discover that this wasn't the first victim of the serial killer either.

There are a bunch of suspects, but none of them stand out. Perhaps because it's not someone obvious - or, at least, it wouldn't be obvious if they hadn't used a recognisable guest star. Sometimes that can really give things away. Then something else crops up.

Being in the hospital brings up some things from Watson's past, allowing Holmes to pry some more.