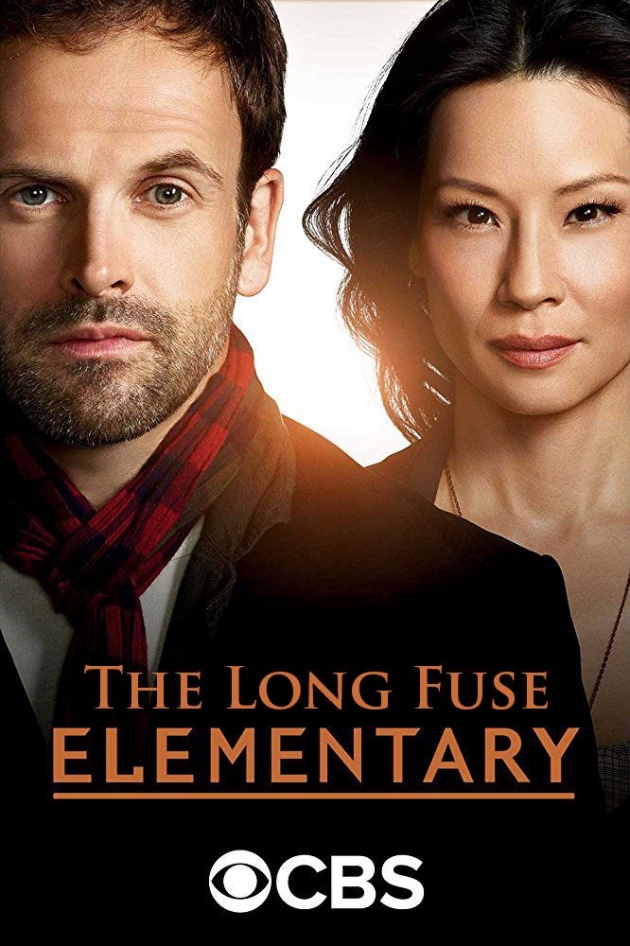 "The Long Fuse" is episode eight of season one of Elementary, the modern crime drama based on Sir Arthur Conan Doyle's fictional detective Sherlock Holmes. In this episode, a bomb placed at a company several years ago is accidentally set off by a wrong number. 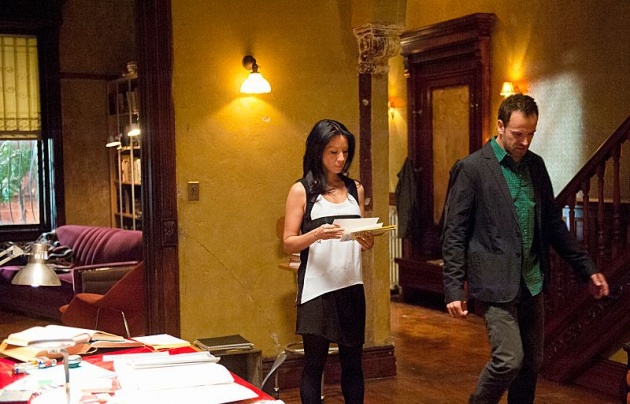 Sherlock is doing his regular ritual of watching several programmes - and reading a book - all at the same time, when Watson says she wants to continue their conversation about him finding a sponsor. He doesn't see why, as he has her. She says that she will only be around for a few weeks, whilst a sponsor is permanent. Watson has someone in mind. Holmes is not going to be cooperative. Then he finds someone who probably isn't a sponsor Watson would have chosen.

A Bomb Explodes at a Web Design Company

Meanwhile, at a web design and maintenance company, they hear what sounds like a phone coming from inside a vent. Unfortunately, it isn't a phone, but a pager attached to a bomb, and the latter is about to explode. Which it then does, killing two people and injuring eleven. The company seems an odd target for this type of attack. The bomb was homemade. The person who made the call which detonated the bomb claimed that he simply misdialled. 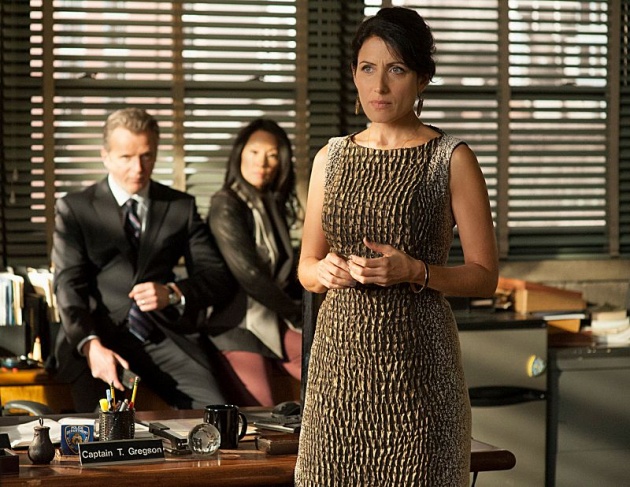 This would suggest that the bomb was detonated by accident - and it may have been. The various parts used are all four years old. So it would seem that someone built the bomb and placed it several years previously. A previous occupant of the office is a firm of spin consultants - who may have been the intended target. The web design firm did seem like an odd target. The pager that detonated the bomb could not get a signal when it was originally planted, as it lacked coverage. It must have had a really good battery though. 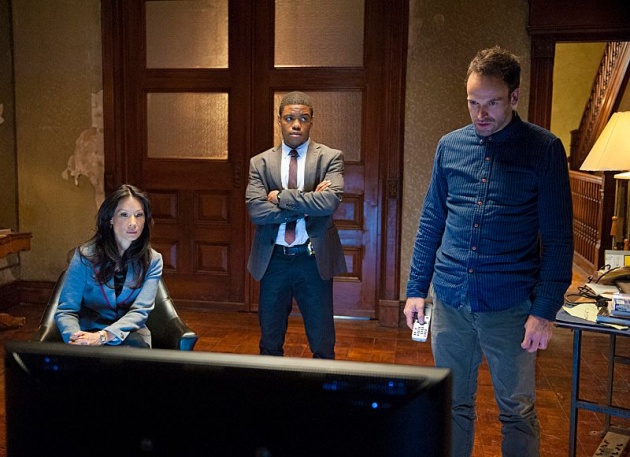 Who Set the Bomb?

An ecoterrorist who threatened the spin doctors company stated that he didn't set the bomb which just blew up, although he had placed, and detonated, others. He turns out to be telling the truth. So who did set it?