Elementary - One Way To Get Off 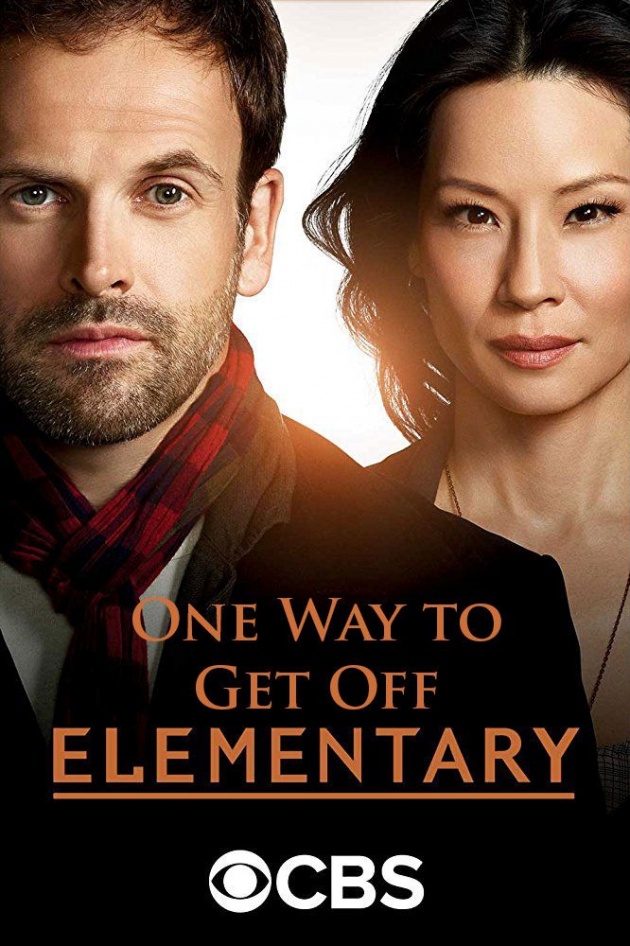 "One Way To Get Off" is episode seven of season one of Elementary, the modern crime drama based on Sir Arthur Conan Doyle's fictional detective Sherlock Holmes. In this episode, a home invasion is identical to one carried out years before.

This episode opens with a man with a hoodie and a painted face and, by the looks of it, contacts, filling a bag and then killing two people who have pillows strapped to their heads in cold blood. 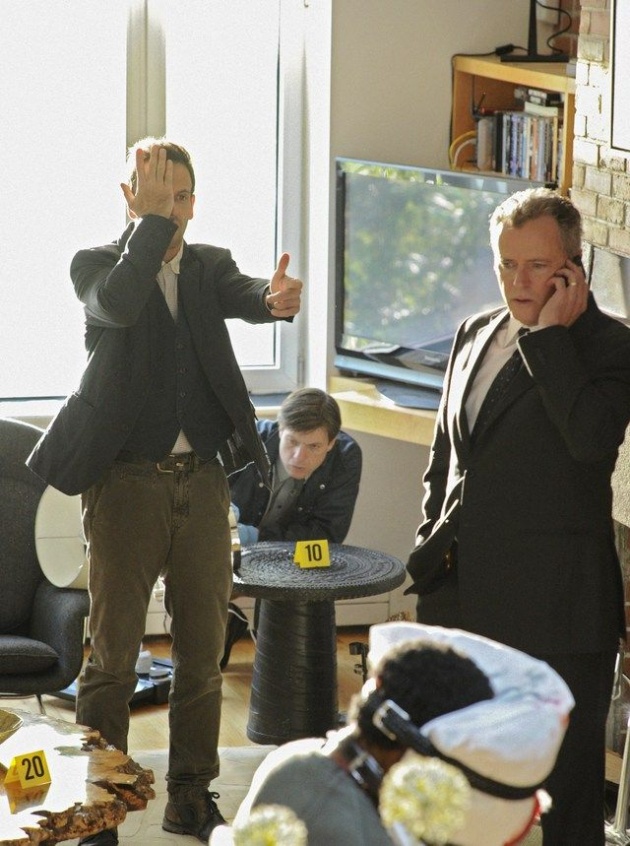 Captain Gregson calls Sherlock to the crime scene, one which the former finds disturbing. Because it is identical to a crime scene that dates back to 1999. Gregson was the man who brought the original home invader to justice. Holmes believes that the original criminal did not, as he claimed, actually work alone - because at all the original crime scenes, and the new one, a ladies high heel shoe was missing. Gregson seems reluctant to speak to the man who is in prison. A former contractor of the recently deceased sent them threatening messages; he's a creep, but not the killer. 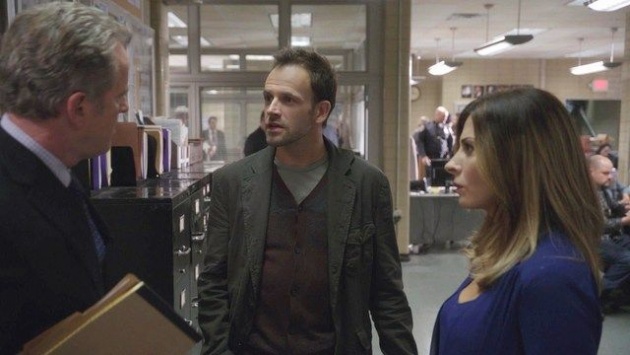 Was the Original Man Actually Guilty?

The cases are, of course, linked, but why did the accomplice wait 13 years before killing again? Or was it done on behalf of the man caught? Or is the original man convicted actually innocent? He does claim he is innocent, but he originally confessed to the murders. Apparently at the request of his legal counsel. Gregson seems rather reluctant to pursue the case - or to consider that the original man might be innocent. The same murder weapon was used at the original crimes, and the new one. 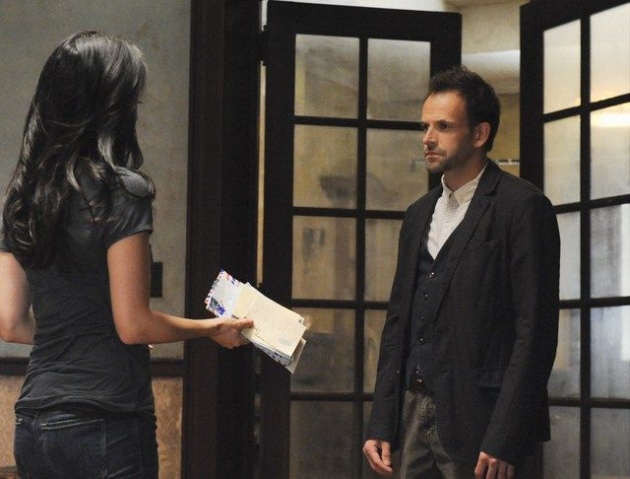 Watson is Poking Into Sherlock's Past

Sherlock is upset with Watson because, in the previous episode, "Flight Risk", she went and spoke to the man he had hired to impersonate his father, correctly working out that he was a friend of Holmes' and as a result discovering a woman's name - Irene. Sherlock stops cooperating, so Watson goes to his rehab facility to find out more about his past. Irene is, of course, The Woman.