Bones - The Lost Love in the Foreign Land 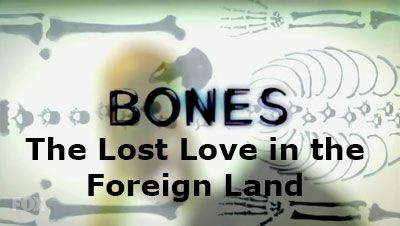 "The Lost Love in the Foreign Land" is episode six of season ten of Bones, the forensic drama television series loosely based on the novels and life of anthropologist Kathy Reichs. In this episode, a dead Chinese woman leads to the people who are essentially brought into the country as slaves.

Mr. Vaziri and Cam are at home and Cam says that he seems to be in a good mood. He's waiting for the thumbs up from Brennan regarding his dissertation proposal. The subject, which sounds incredibly boring, is one that Brennan talked about at her last lecture at the National Institutes of Health. Mr. Vaziri notices that Cam has got an email from his mother. Cam says that she's been getting recipes and baby pictures from Arastoo's mother. The baby pictures she's keeping in a file for blackmail purposes. The recipe Cam is looking at Arastoo says is one of the hardest Persian recipes to cook. And is traditionally cooked for weddings. It seems that Mrs. Vaziri is making hints.

Arastoo mentions marriage, and talking about it, and Cam says if they talk about it, rather than when. Which makes the conversation awkward enough that it's good timing for Cam when she gets a text message about a dead body found west of Baltimore. Not so good for the corpse admittedly. 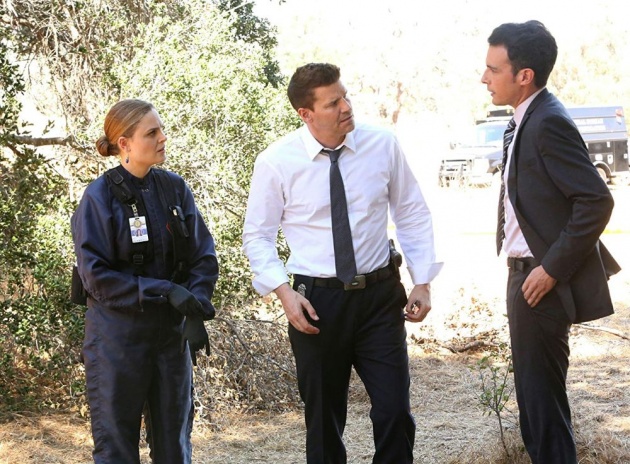 Brennan and Booth arrive at the scene, which is a field having quite a few goats in it. The body was found by a couple of eco-herders. Aubrey says that this is the latest hippy-dippy thing; instead of bulldozing a field, they just let a herd of goats run free on it. Which has pretty much the same effect (given goats, that's probably true). Brennan says that the goats are not carnivorous and wouldn't have eaten the remains. Aubrey says that they did find the clothes delicious though.

Take the Goats Back to the Lab

Hodgins and Cam are examining the body; Hodgins says the victim has been dead for 6-7 days. The goats have eaten some of the evidence, so Hodgins wants to take them all back to the lab. That way, the missing evidence will eventually be returned. 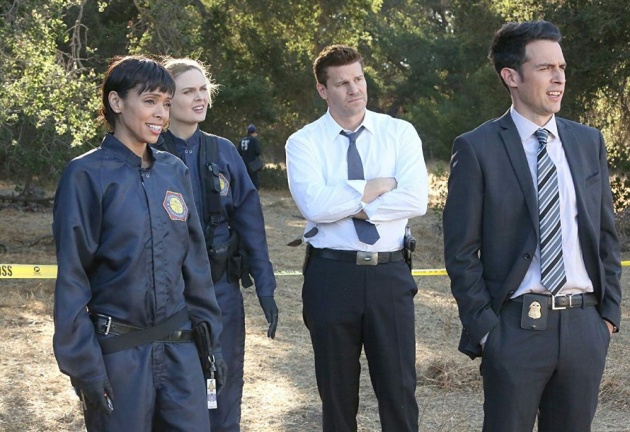 The victim is female, in her early 20s, with Mongoloid features. There are drag marks from a pool of blood by the road. Hodgins is seen trying to catch a goat that is running off with the victim's watch, and he's failing. So Booth sends Aubrey to help. Then Booth enjoys watching the chase.

The Victim is Chinese

The dead woman shows signs of malnutrition and Mr. Vaziri is using what Brennan says is a dual energy X-ray wand. The victim suffered from osteoporosis and her bones are more brittle than normal. She is also Chinese and has several missing toes.

Brennan turns to leave but Mr. Vaziri, and others, bring up his dissertation topic. Brennan doesn't want to distract him, so wants to discuss it later. It's pointed out that worrying about it could also distract him, so Brennan states that she will not be approving his proposed topic.

This causes a few problems. Cam later speaks to Brennan about the matter, saying that Mr. Vaziri chose the topic to please Brennan. Choosing a topic to please Brennan does not actually please her. She feels that Mr. Vaziri has too much talent and could do better; she experts trailblazers. When Brennan explains this to Arastoo, he understands; he's less pleased to find Cam spoke to Brennan on his behalf.

The victim had not only a watch but jewellery (once it was retrieved from the goats). She had no money, and much of the jewellery was for men, so the assumption is that it's stolen. Angela has run a full facial match but got nothing. Hodgins, however, has a serial number from the watch, which leads to a Sandra Zins. Hodgins also has some eaten photo paper for Angela to take a look at. 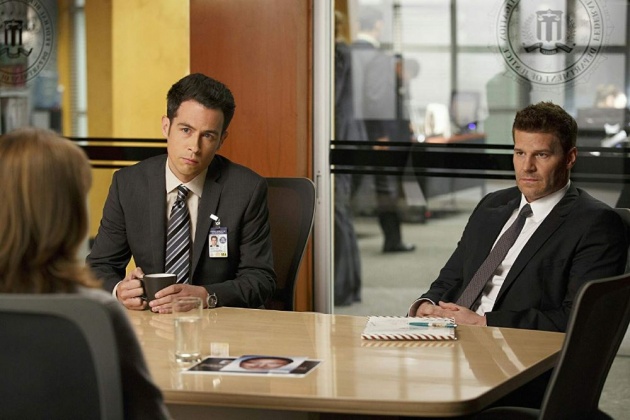 Mrs. Zins says that Teresa was her maid, and had been for three months. She had come over to start a new life, and Mrs. Zins spoke a little Chinese, having worked for much of her life for an international relief agency in Asia, which is where she met her late husband. Mrs. Zins didn't even know the watch was missing, and would have given Teresa money. The maid was hired from an agency, Sunny Helpers. 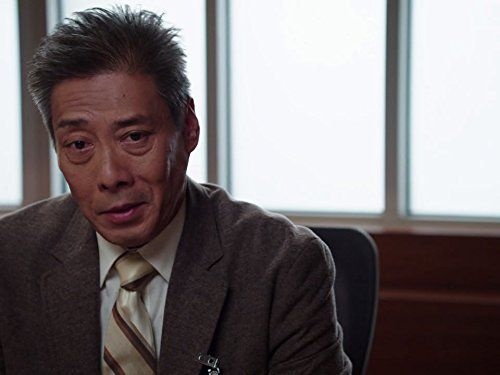 A Client Who Made Suggestions

Victor Lee, the man who runs Sunny Helpers says that he came from the same village as the victim. He had just found out about the stealing, but hadn't confronted the victim, because he didn't see her again. Sometimes, stealing was the only way for people in the victim's position to survive. She had no permanent home either. Lee provides a list of clients, pointing out one man who had made suggestions to the dead girl. 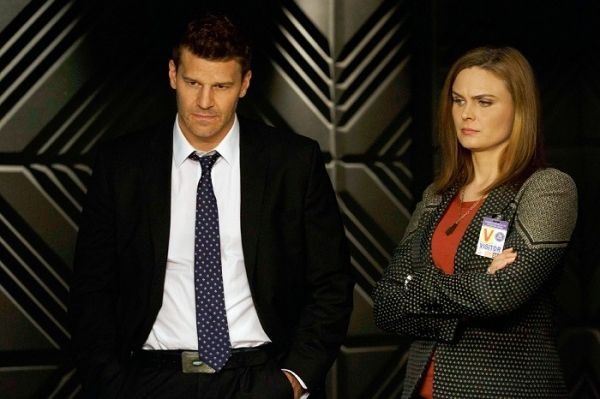 The Objective is to Bring the Killer to Justice

That man is an ex-teacher who was fired for inappropriate conduct towards his Asian female students. The victim was cleaning his house the day he disappeared. Aubrey makes a comment about good press which Booth does not appreciate; he says the object is to bring the killer to justice. 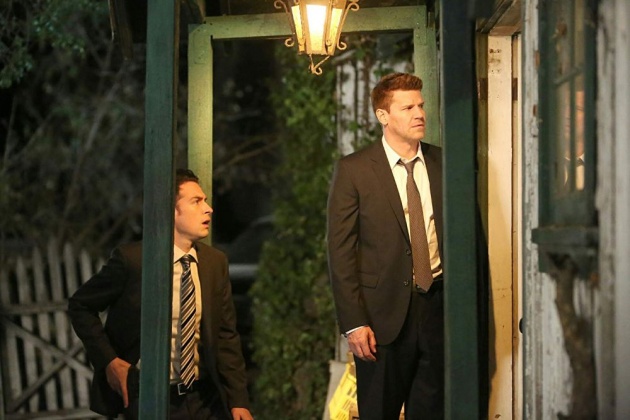 The Victim Was a Slave, Not an Employee

It turns out that Victor Lee is not a benevolent boss. His employees are not such; they are slaves kept in a room under his house. With human trafficking being on the table, Alex Radziwill from the State Department also turns up. As the case progresses, Aubrey gets more and more upset by what he is seeing. Lee also has a lawyer who is far out of his price range, so there is clearly a bigger organisation at work. But who killed the dead girl and why? There are various suspects, but none seem to spring out, nor does cause of death.

Bones - The Lost Love in the Foreign Land Trailer