Bones - The Party in the Pants 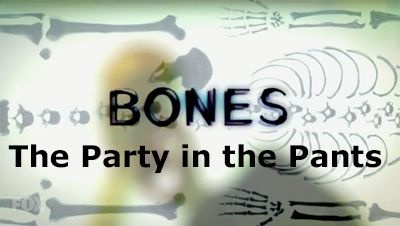 "The Party in the Pants" is episode twenty-two of season eight of Bones, the forensic drama television series loosely based on the novels and life of anthropologist Kathy Reichs. In this episode, the body of a part-time stripper is found at a construction site.

The Body at the Construction Site

On a construction site where a building is being demolished, the young man operating one of the pieces of equipment isn't very good and is being yelled at by the woman who appears to be running things. He operates the boom on his digger and lifts something out of the wreckage. When the man sees what it is - a body - he panics and leaves, knocking a control as he does and dropping the body onto the woman. 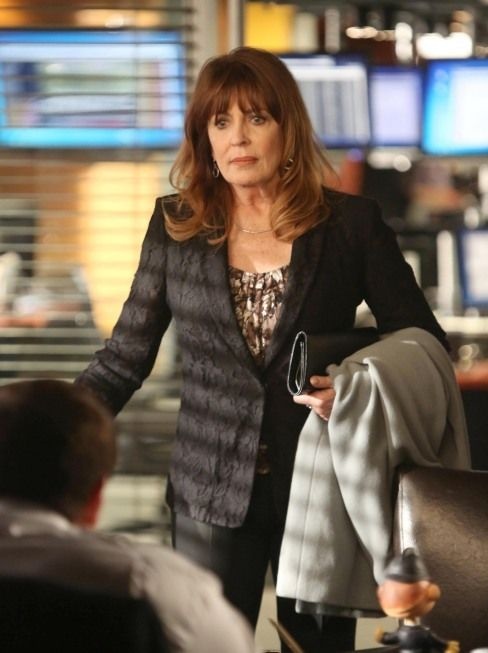 At Booth's office at the FBI there is a woman waiting for him. He assumes she has got the wrong office until she tells him that Sweets told her where to find him. The woman is his mother, who he hasn't seen for 24 years. His mother apologises for leaving Booth, but he says that he understands why she left, and he's happy to see her again. She meant to get back in touch with him, but the years passed and she thought Booth would hate her. Booth also informs her that she's a grandmother. Twice.

Perhaps Not a Fire Fighter

At the construction site, the man has been dead for four days, and Hodgins initially thinks the man is a fire fighter, because of what he's wearing. Until he discovers that the trousers have Velcro, allowing them to be ripped off, and he isn't wearing much underneath. Which, Cam says, suggests male stripper. Booth doesn't want Brennan telling his mother about this case. She doesn't understand why. 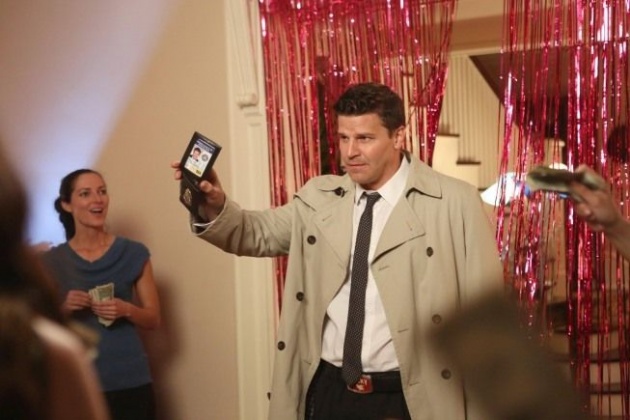 Not a Full Time Stripper

Although the victim had a head crushed by concrete, Cam says he was dead when the building came down. Suggesting the building was a dumpsite, not the crime scene. Sweets wants to talk about Booth's mother. They have identified the man, Jack Spindler, as a stockbroker, where his boss had reported him missing. It seems he moonlighted as a stripper, but for what company proves harder to nail down, as none of the people work under their own names. The dead man's boss didn't know he was a stripper. And couldn't see why Spindler would be working as one, given how much money he was making at the company.

Spindler Had a Bad Reputation

Wendell and Brennan are examining the body and he says that he couldn't imagine stripping, even if he was broke. And Brennan says that he would probably be popular if he did. Not that she's suggesting that he should, even if it sounds like it. Spindler's voicemail has a threatening message from his girlfriend on it, saying that if he is cheating on her, he's finished. It probably doesn't mean that she killed him though; she would have ended his career instead. She tells Sweets she was just dating him to get back at her father. According to her shrink. She does say that another stripper warned her about Spindler, and that Spindler was introduced to the job by him when he was broke. And Spindler stole his clients. 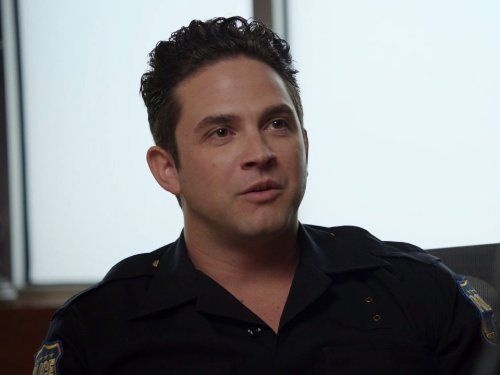 'Perks' of the Job

The other stripper, Storm, says that there was no longer any bad blood between them, because Spindler had set him up with some gigs he couldn't cover as an apology. He also says that Spindler saw sleeping with clients as a perk, but Storm said it wasn't a good idea. If the wrong jealous boyfriend or husband found out, there would be trouble. So, is that what got Spindler murdered? Or was it something related to his investment job? 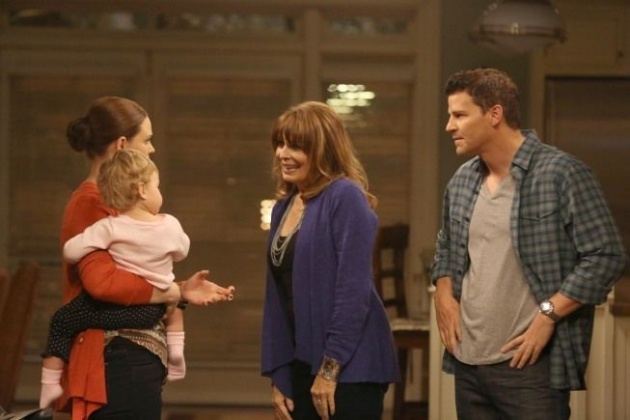 Booth's reunion with his mother does not go as smoothly as it first appeared, but Brennan likes her.

Bones - The Party in the Pants Trailer