Education a gift of GOD (ALLAH)

Education in its basic definition is a form of learning of Knowledge, Skills and habits, is the most important part of the Human Race. Like the world and many other things present in it (gifted by GOD (ALLAH)) Education is his most important and biggest gift to Human Race. 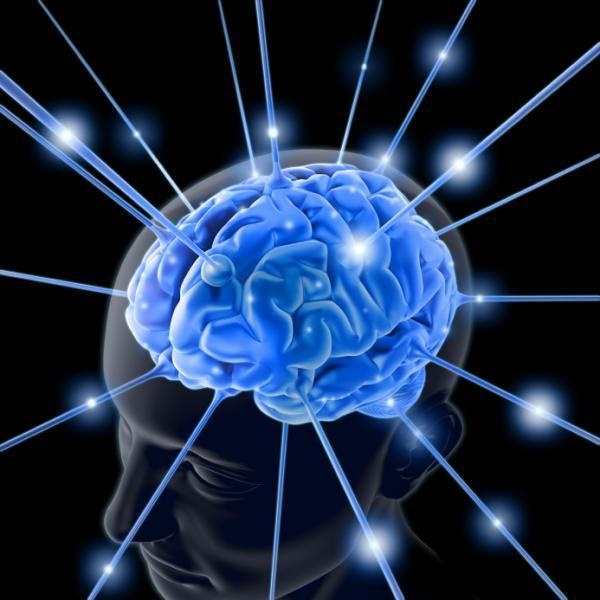 Human Race developed and in earliest of times Humans were just like the animals, as time progressed there had to be something that could change Humans and that brought Human to the first form of Education, religion was then gifted by ALLAH and with that Humans were first brought up towards the RULES of LIFE, this taught Humans the ways of living life that included many of aspects like not hurting the others, sharing foods, sharing ideas and living as a group of people. 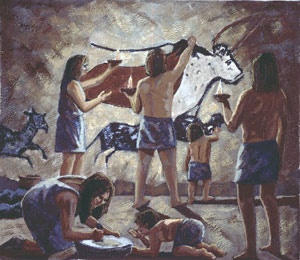 This was the first form of Education gifted to us Humans were taught about the rules for living life in this world, Humans started living as a group and then came the first form of society. With this Human started to learn ways of living and with that Humans were taught to produce food with that new ways of farming, cultivation were learned and some new ideas were discovered. The first form of Education was Religion, people who embraced this upon themselves came enlightened with it, the Education spread and races were formed early on. With the good there were still evils in those who were not educated. Different nations were formed the Rules of Living life were to be followed otherwise punishment rules were introduced and were educated to people, armies and armories were made these are all gifts of Education. The Human race developed as a whole, with different countries and nations formed now humans were to developed further. If they were, they needed to do more and Educate themselves further, Some nations embraced the Education more they formed Schools, Colleges and Universities, the now known Western Society embraced it more and developed greatly. Science was formed mathematics, medical and physical sciences were developed, the Human greed to learn more brought them to new Technologies and new inventions. With time western society have become so developed that it is right now. This development is due to Education, but if we are to consider the overall development of Humans it is because of Education, medical world with the development of medicines for different types of destructive diseases are the gift of Education, the development of roads and vehicles are the gift of Education. 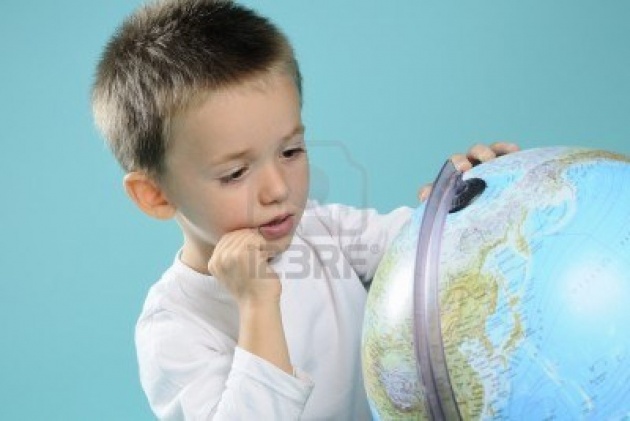 I cannot list all the gifts of Education but the final thing to say is that Education is the only thing that Humans can look to step into the new world, with future so bright. This is all because of GOD’s gift i-e Education, and those who accepted it and truly embraced this have become like the societies of Europe and America, and who don’t are like Pakistan, Poor, undeveloped and Dead as a Nation.