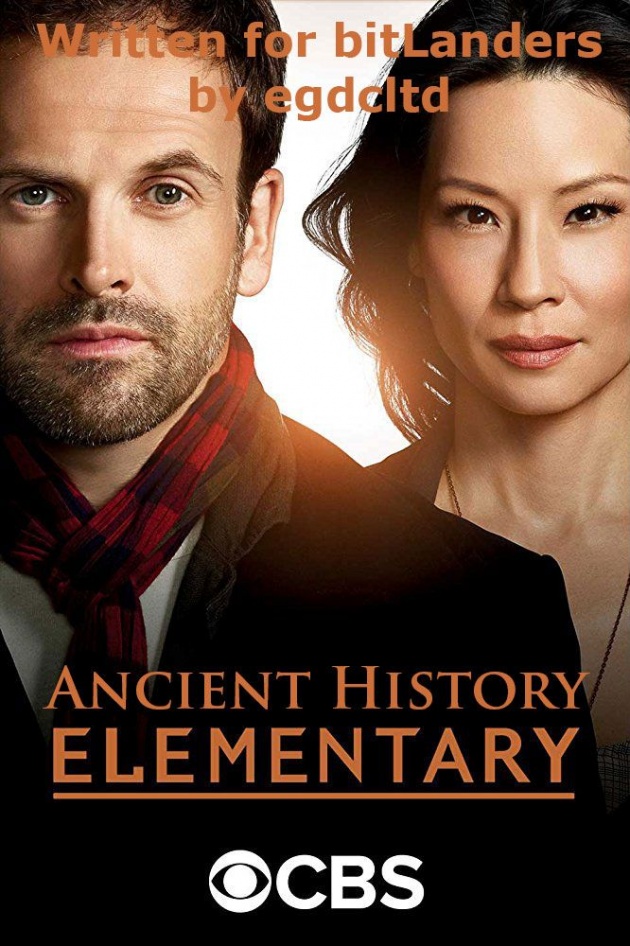 "Ancient History" is episode five of season two of Elementary, the modern crime drama based on Sir Arthur Conan Doyle's fictional detective Sherlock Holmes. In this episode, Holmes looks into the case of a dead, and retired, contract killer who had recently killed again.

There is a motorbike lying on the ground with a spinning wheel and next to it is the unmoving figure of a man. He does not look well. 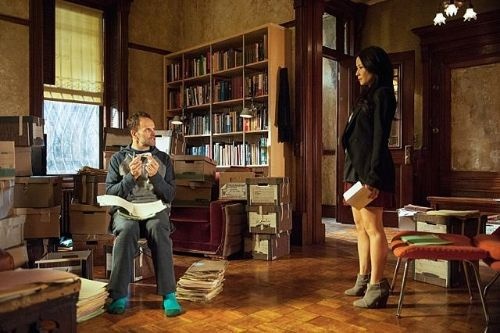 Holmes is Bored and Goes to the Morgue for Ideas

Watson is out shopping with a friend. Holmes is bored as there are no interesting murders to solve, and Watson's friend asks if they can find a man she had a one night stand with a year ago. All she has is a name and a job. Holmes is not interested in that case and so goes shopping for ideas. At the morgue.

The Dead Biker Had Just Killed Someone

There, he finds the body of the motorcyclist from earlier, who was involved in a fatal collision with a minivan, the driver of which also died. Watson says it's clear that his death was caused by the accident. Sherlock agrees, but that's not what interests him. He says the man had just murdered someone. 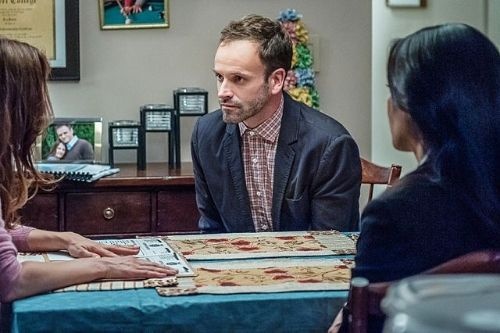 Holmes approaches Gregson about the case. Detective Bell ran the dead man's fingerprints. Although his current name, occupation and wife are all genuine, prior to that he worked as a contract killer for a Russian organised crime operation in Poland, and was responsible for many murders in Warsaw according to Interpol. He had moved to the U.S. and started a new life under a new identity. Only his hands have cuts on them that Holmes says are from garrotting someone - the deceased's M.O. back in Warsaw. Only they don't have a body or missing person to tie him to. The widow says that her husband wasn't a killer.

Money From a Bank Robbery

The dead man was retired from contract killing, so Holmes thinks that he must have killed someone he knows. The dead man was a nurse and was planning to set up a nursing care facility, and had several partners. One of whom, a not very competent contractor, is missing. However, he turns up, so he's obviously not dead. The contractor took money from the dead hitman, 'Leo,' that Leo had said came from a loanshark, to try and keep the nursing home project going. Holmes thinks that there's something odd regarding the money, and there is - it's from a 2001 bank robbery and the people who did it are in prison. 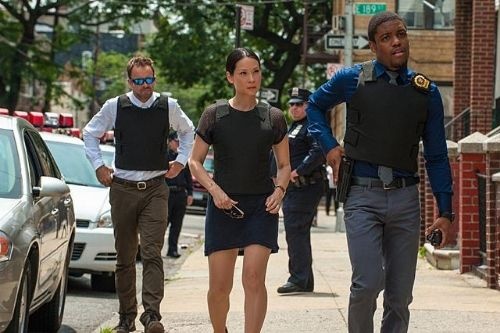 Was the Accident an Accident?

The loanshark is also still alive, but it seems that Leo's former organisation was looking for him. Just prior to his death. So, was the motorcycle accident just an accident? Finally, a body turns up, and the reason why Leo retired, but there's still someone else out there. The ending is not quite the surprise it could have been.

Watson Does Some Investigating

Watson decides that she will try and find the man her friend had an encounter with. Using just a name, the bar he was met in and his job. This has an unexpected end.