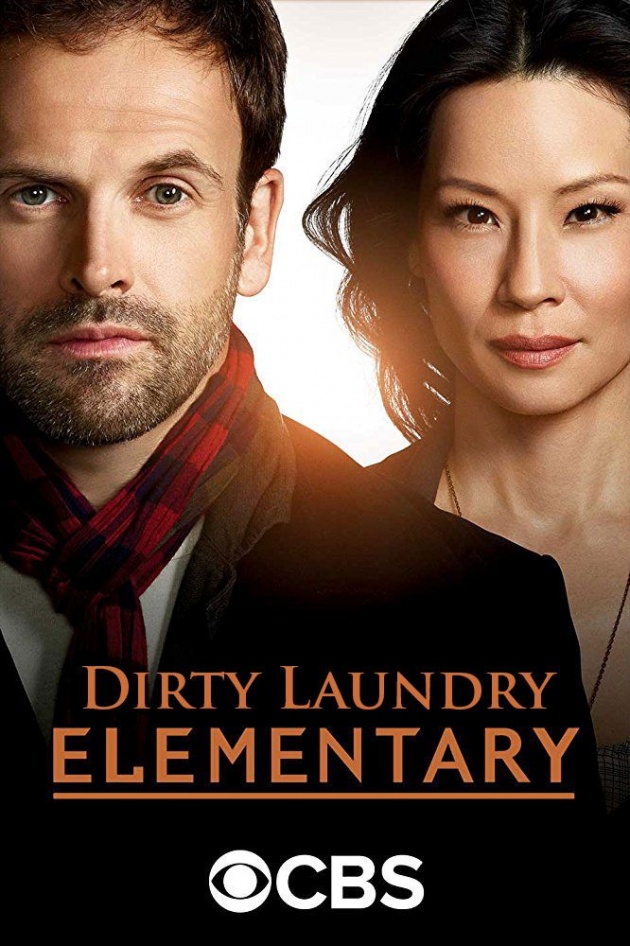 "Dirty Laundry" is episode eleven of season one of Elementary, the modern crime drama based on Sir Arthur Conan Doyle's fictional detective Sherlock Holmes. In this episode, the body of a woman is found stuffed into the washing machine of a hotel laundry.

The Dead Woman in the Laundry Machine

Watson is not happy with the state of the kitchen of the brownstone and considers it to be a health hazard. It's also less than ten days until her job is finished. Not that Holmes is counting. Meanwhile, a couple of maids at a laundry are arguing over missing yoghurt when one opens the door to a machine that's making a lot of noise. The noise is because there's a dead woman inside. 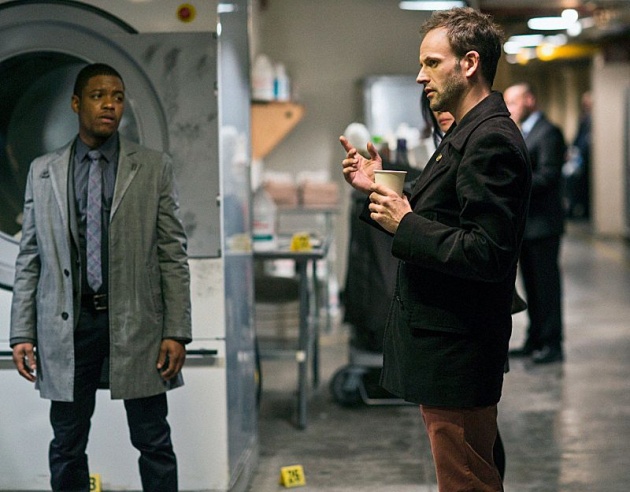 Sheets and a Fountain Pen

The dead woman is the general manager of the hotel the laundry is in. She was killed by a blow to the head and then stuffed into the machine to remove evidence, so even the time of death is uncertain. The security cameras are not working and the woman had an empty, broken, fountain pen in the machine with her, as well as some sheets. 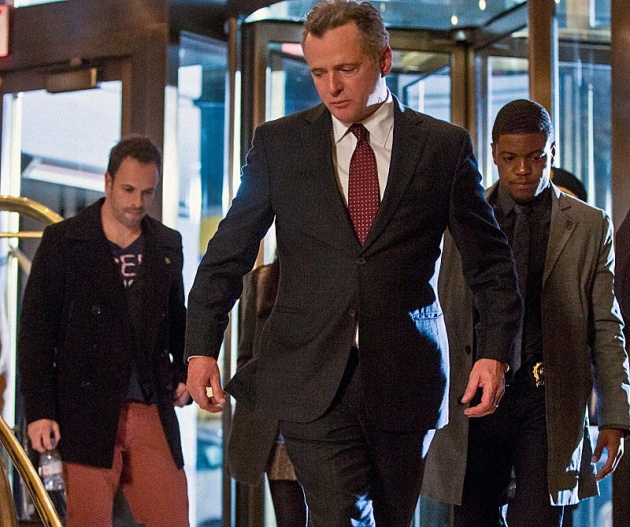 The Husband is the, Too Obvious, Suspect

The woman seemed popular and the obvious first suspect, as she's married, is, of course, her husband. Holmes quickly works out that the marriage has been having problems. He would be too obvious of course. Watson quickly realises that the nearly-adult daughter has been through drug recovery. 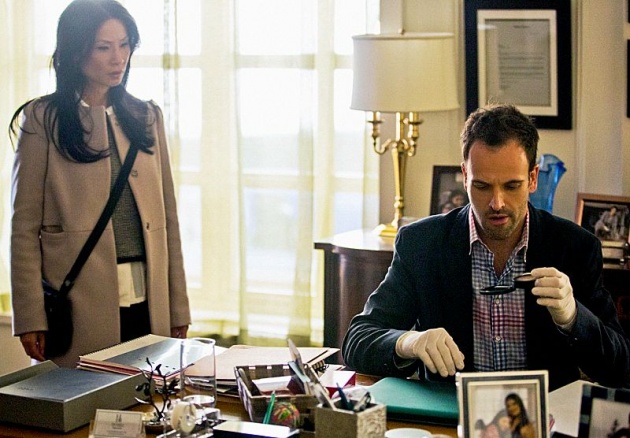 No Suspects After All

Holmes doesn't think the husband is guilty and Watson suggests that they speak to a nosy neighbour. Who believes the dead woman was having an affair and took a picture of the man she suspected. The man runs an organisation that destroys landmines. He also doesn't seem to be likely, even as someone having an affair. So no suspects.

A Motive for Murder and Many, Many Suspects?

The dead woman got rid of some working girls from the hotel recently, and had received some threats recently. So Holmes suggests that he and Watson go 'whore fishing.' According to one of the working girls, the dead woman was the reason why the girls worked at the hotel. And that therefore the 'managers' of the working girls wouldn't want her dead. Which is true, the reason why the security cameras didn't work and, weirdly, she did it all for free. The free part must be important - and it is, as it seems she was filming and blackmailing their clients. Which is a definite motive for murder, with perhaps many, many suspects. Only that isn't quite what she was doing - everything she was doing seemed a bit too high-end spying for a freelance blackmailer. That's because she, and her husband, are spies.

Is this what got her killed?

Holmes believes Watson is not looking forward to the end of her job, as she is interested in the work he does. He suggests she come around for a chat once a week, and to do housework.