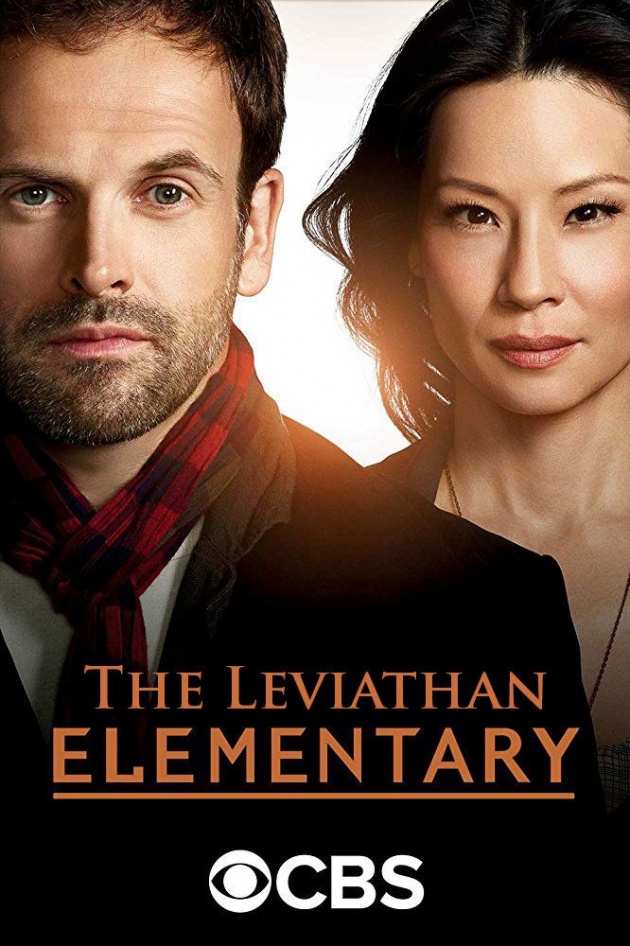 "The Leviathan" is episode ten of season one of Elementary, the modern crime drama based on Sir Arthur Conan Doyle's fictional detective Sherlock Holmes. In this episode Holmes is hired to find out how an impregnable bank vault was robbed.

This episode opens with a group of figures breaking into a vault where they steal a lot of valuables - gems. 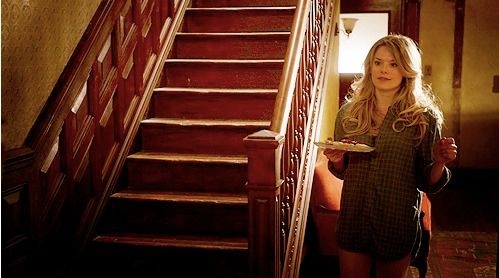 Watson gets up when she hears someone ringing the doorbell. On the way to the door, she discovers twins who Sherlock has been using for a 'scientific experiment.' The man at the door is the president and head engineer of the world's foremost constructor of bank vaults. They had introduced a safe that they marketed as being impregnable - the titular Leviathan. Which was broken into within a year. The team was all caught and convicted, and the likelihood of a team of four equally brilliant men being assembled was considered unthinkable. The Leviathan was, of course, the vault being robbed - $40 million in diamonds was stolen the previous night. 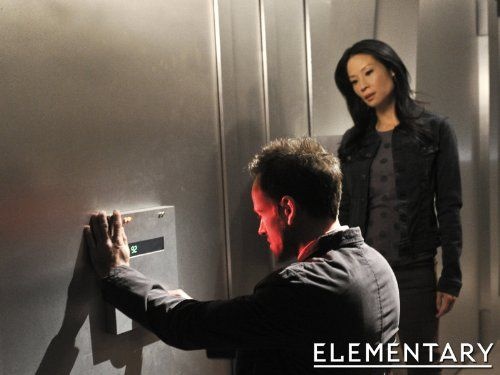 Find Out How the Vault Was Cracked

The man wants Holmes to figure out how the vault was broken into whilst the police try and catch the actual robbers. He thinks there's a fifth man who was involved with the first crime - Holmes disagrees. He thinks that someone else simply figured out how to get into the vault. The crime isn't as easy to figure out as Holmes originally thought. Holmes decides that the only way to figure out how the vault was broken into is to work out who broke into it. He thinks one of the original team sold the method for breaking into the safe - and it seems that it may have been sold to a legendary thief, Le Chevalier. Unfortunately, the thief had a stroke two years ago and is in no condition to steal anything. So the case is ongoing.

Watson's brother is coming to town. She says she's on a job and can't go - so Holmes sets it up anyway. So he can meet her family.