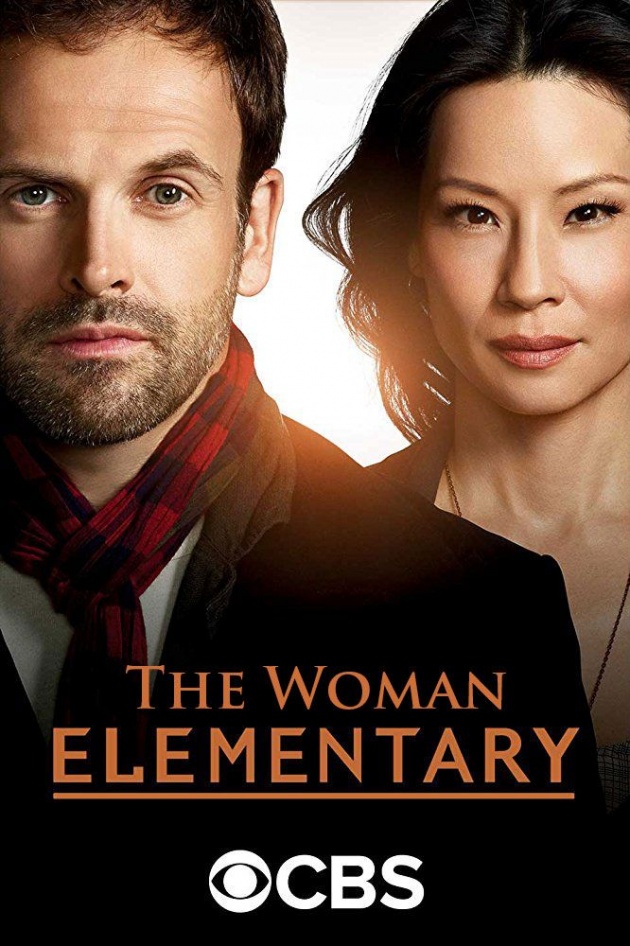 "The Woman" is episode twenty-three of season one of Elementary, the modern crime drama based on Sir Arthur Conan Doyle's fictional detective Sherlock Holmes. In this episode, Holmes tries to work out what Moriarty's game is whilst he spends time with the not-dead Irene Adler. 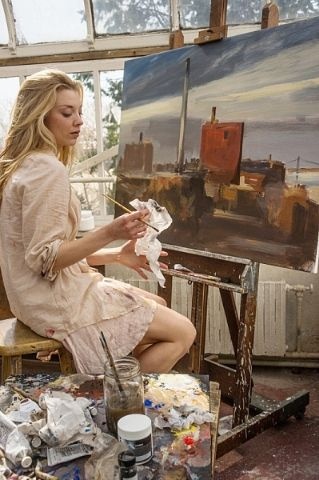 Irene Adler Is... Not Dead

At the end of the previous episode, "Risk Management", Holmes and Watson had gone to an address given to Holmes by Moriarty. There was a woman in the house and, well, it was not a huge surprise to find out that she was Irene Adler. The Irene Adler who was supposed to have been murdered by the serial killer known as M, and then Moriarty himself. This wasn't a huge surprise because the idea that Irene Adler - in the books, the only person who managed to best Holmes, something not even Moriarty could claim - was simply Sherlock's girlfriend didn't seem too plausible. 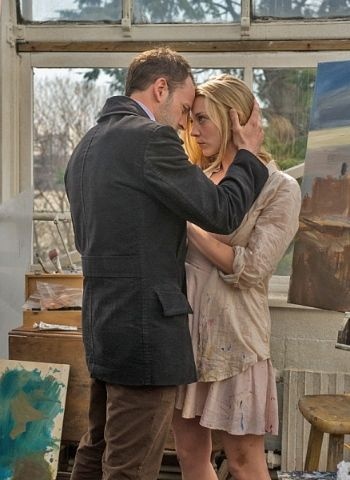 Going Back to When Holmes Met Irene

This episode opens immediately where the previous one left off. Holmes rushes over to Irene and they both clutch each other. It then goes back to London, two years previously, where Holmes met her when she was working as a restorer. He had asked Irene's opinion on some Turners and, in the process, noticed that she had neglected to return a restored painting, instead sending back one she had done. Not for profit; simply to stop the painting, and others, being desecrated. There are more clips from their rather unusual relationship throughout.

Irene Was Abducted and Psychologically Tortured, Not Killed

Back in the present and Irene is in hospital. It seems she believes that seven years have passed. She was abducted, not killed - there was blood but apparently no body and then psychologically tortured by a masked man who called himself Mr. Stapleton, in order to break her down. 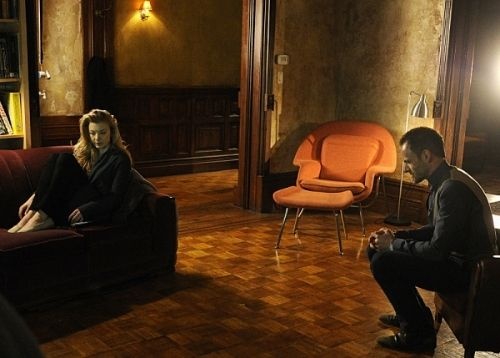 Holmes Recuses Himself from the Case

Holmes, having undergone a bit of a shock, recuses himself from the case, instead saying that he is going to be looking after Irene. He believes that Moriarty brought Irene back into his life to destabilise him, which is why he took her in the first place, and that Moriarty is smarter than he is. Sherlock asks Watson to work the case with Gregson and Bell instead, and it leads to more of Moriarty's minions.

What is Moriarty Up To?

What is Moriarty's game? Is Irene Adler all she seems to be? The Adler of the stories does not match up with how this Adler seems to be.

A definite cliff-hanger ending - and a major surprise - leading into the season finale, "Heroine".